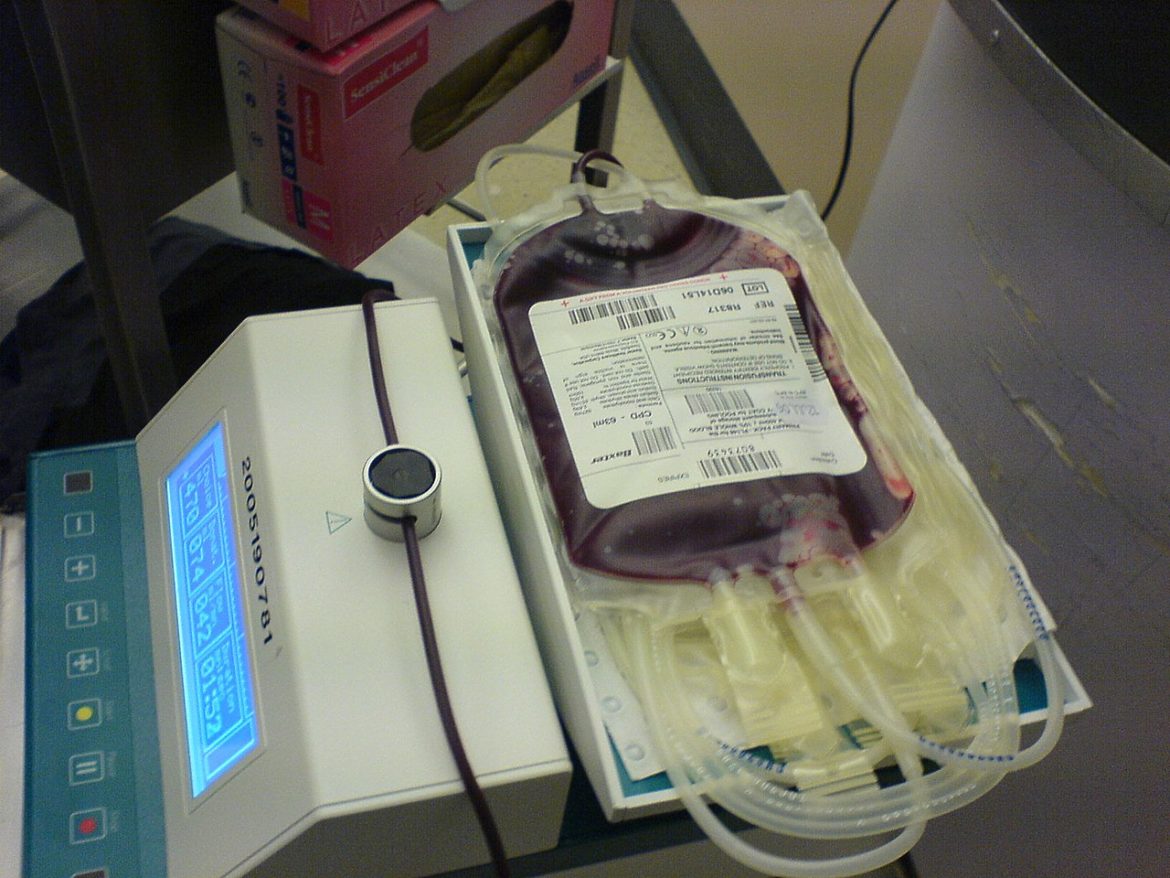 Lt. Gov. Howie Morales joined 18 other Lieutenant Governors from around the country in asking the U.S. Food and Drug Administration to stop its three-month ban on gay, bisexual, queer and transgender men to donate blood.

The FDA had long said any man who had sex in the previous year with another man could not give blood. The FDA relaxed the restrictions to just three months, as blood donations became scarce amid social distancing because of COVID-19 and canceled blood drives around the country.

Morales said the waiting period “is based neither in science, nor in the best expertise on this urgent issue facing the country today.”

“With New Mexico and other states facing severe blood supply shortages because of the COVID-19 emergency, the White House must fix the nation’s blood donation policies immediately, so that they are based on an individual’s risk, rather than blanket deferrals,” Morales said in a statement.

U.S. Sen. Martin Heirnich called on the FDA to end the blood donation ban in 2016. U.S. Rep. Deb Haaland signed onto a letter calling for the same.

Adrian Carver, the executive director of Equality New Mexico, told NM Political Report the public health emergency “is shedding light on many of the already existing inequities in our healthcare system.”

“Discrimination based on someone’s sexual orientation or gender identity is wrong under normal circumstances,” Adrian Carver, executive director of Equality New Mexico, said in a statement to NM Political Report. “But to turn people who want to help respond to a public health crisis because of antiquated and biased rules that have no scientific basis is cruel. While the FDA recently made small movement on blood donation discrimination, we are appreciative of leaders like Lt. Gov. Morales and our congressional delegation who are taking action to support the LGBTQ+ community in New Mexico.”