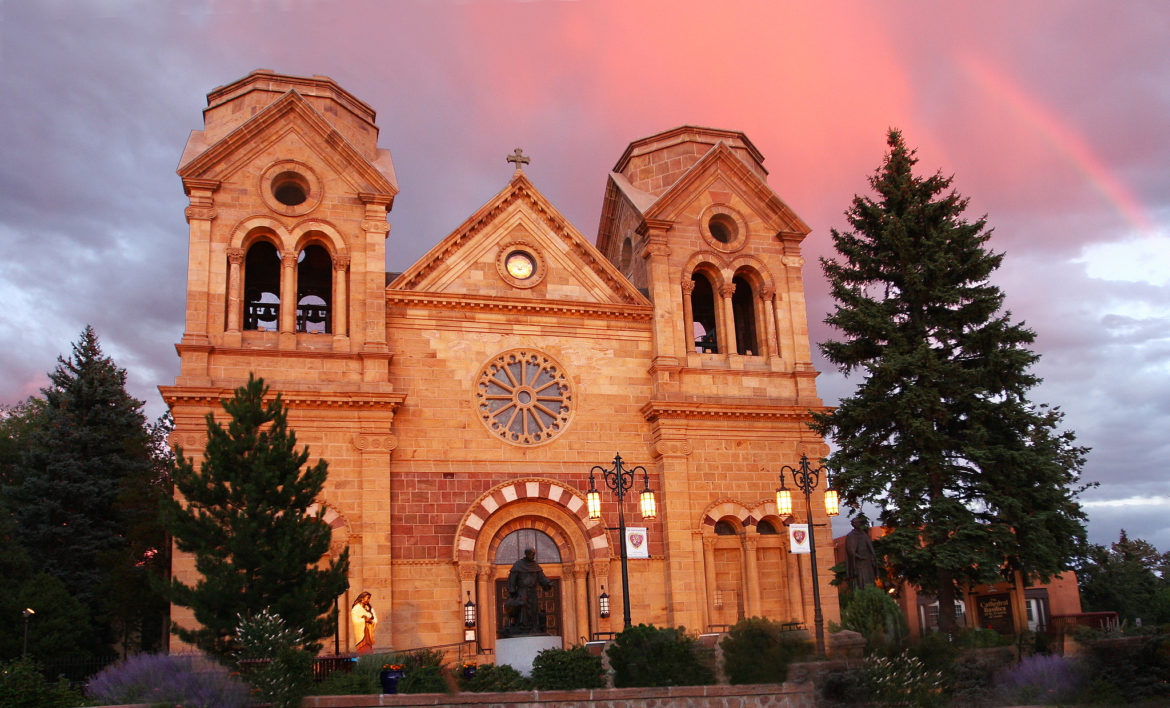 The day before Easter, Gov. Michelle Lujan Grisham announced all places of worship are no longer exempt from the state’s Department of Health order that bans large gatherings in an attempt to slow the spread of COVID-19 in New Mexico.

“I understand the tremendous social and spiritual burden this places on New Mexicans, but ultimately, we must do everything we can to limit the spread of COVID-19, including being absolutely clear that mass gatherings of any type are not permitted in houses of worship,” Lujan Grisham said in a statement.

The order says that nothing bans places of worship, including churches, synagogues and mosques, from holding services through audiovisual means.

“I am so grateful for the support and cooperation from the vast majority of religious leaders of all faiths who have already made the difficult decision to cancel services in the interest of the health and safety of their members,” she said.

Catholic Church officials in New Mexico had already announced that they would not hold in-person mass this Sunday.

And Lujan Grisham had praised Calvary Church for canceling its usual Easter service at the University of Mexico football stadium in favor of a “drive-in” and online service.

“It is simply impossible for churches to produce an online service without having more than five people in a room.” said House Republican Whip Rod Montoya (R-Farmington).  “Governor, despite what you think, these services are essential! To make this decision the day before Easter is egregious.  I am advising churches across our state to continue to produce and offer online services going forward; this order today cannot and will not stand.”

Lujan Grisham said including places of worship in the emergency public health order was an additional step to limit person-to-person contact and slow the spread of COVID-19.

“While this will be emotionally difficult for so many New Mexicans, public health must be the top priority,” Lujan Grisham said. “The only way to slow the spread of COVID-19 is by staying home and minimizing all person-to-person contact.”