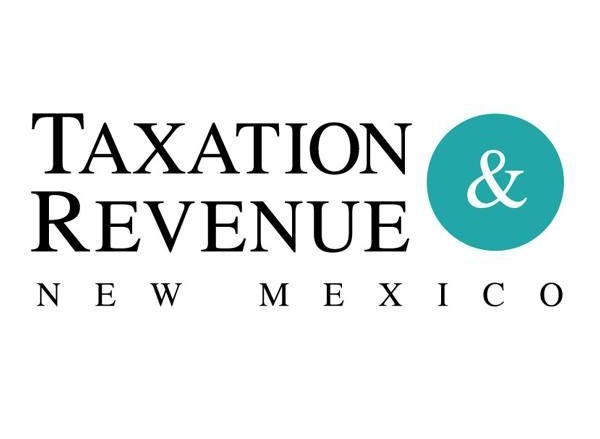 Despite a decision by the New Mexico Court of Appeals, medical cannabis producers are still required to pay gross receipts taxes—at least for now.

Last month the New Mexico Supreme Court filed notice that it received a petition from the state Taxation and Revenue Department asking for the high court to overturn a court of appeals ruling. That opinion, filed in January, stated that medical cannabis is exempt from gross receipt taxes. The notice from the high court that it received the petition from the state also included instructions to hold off on enforcing its decision.

Days after the January decision, medical cannabis producers began notifying patients that they would not charge gross receipts taxes, which are often erroneously referred to as sales tax. State law requires many businesses to pay gross receipt taxes for goods produced or services provided. Those businesses often pass the tax on to consumers.

The issue goes back to an attempt by medical cannabis producer Sacred Garden to get a refund from the gross receipt taxes it paid from 2011 through 2016. After the Taxation and Revenue Department denied the request, Sacred Garden took the issue to court.

The Verdes Foundation, another medical cannabis producer, notified patients earlier this week that they would start charging tax again after the state said the company would still be on the hook for the tax.

But the president of Sacred Garden, Zeke Shortes, told NM Political Report he has not been contacted by the state and was unaware that they would still be collecting gross receipts taxes from producers. Shortes said he was aware of the Verdes Foundation’s announcement, but had no idea what the basis for charging tax was.

“It’s been really confusing because we got a really solid, 3-0 decision from the appeals court,” Shortes said.

But according to state law, if a party challenges a court of appeals decision the issue is effectively pending.

“So, it continues to be the Department’s position that the gross receipts tax is due on receipts from selling cannabis for medical use, unless and until the Supreme Court rules to the contrary,” Moore said.

According to court records, the state could owe upwards of $24 million if producers requested refunds for the taxes they already paid.

In the court of appeals case, the state argued that unlike prescription drugs, which are tax exempt in New Mexico, medical cannabis is not prescribed. Instead, doctors recommend the use of cannabis to combat symptoms of certain medical conditions. The state also argued that Sacred Garden, not patients, would see the benefit from a tax refund.

Sacred Garden’s argument for the refund was that a state law that went into effect in 2019 stated that medical cannabis should be viewed the same as any other prescription drug.

The court of appeals cited that argument along with the fact that when the state originally passed a medical cannabis law, more than a decade ago, legislative analysts did not seem to anticipate any tax revenue from the sales of medical cannabis.

Sacred Garden now has until April 24 to file a response to the state’s petition.