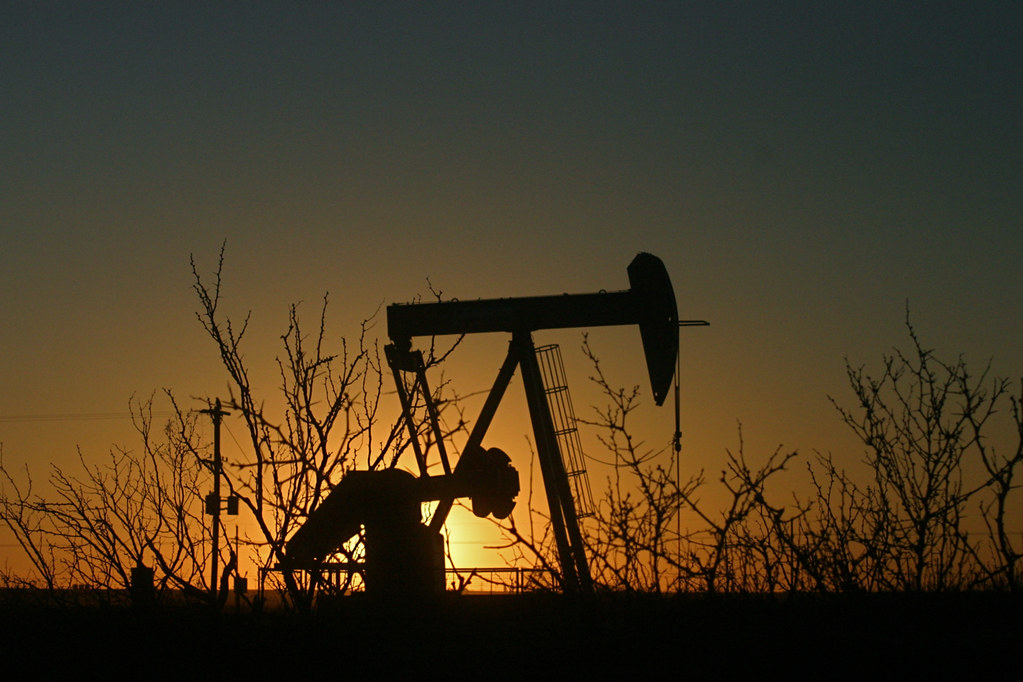 Representatives from both oil and gas producers and environmental groups found themselves agreeing on the State Land Commissioner Stephanie Garcia Richard’s emergency rulemaking for oil and gas production on state land during an online tele-hearing.

The State Land Office announced earlier in April that it would begin an emergency rulemaking process to allow oil lessees to temporarily stop oil production without penalty for at least thirty days, in hopes of restarting production when the price of oil has recovered some.

During the online tele-hearing, oil and gas representatives praised Garcia Richard and the State Land Office for its decision.

John Smitherman, senior regulatory advisor at the New Mexico Oil and Gas Association (NMOGA), described the rule as “valuable and practical relief.” Smitherman said the current oil price crisis, spurred by a price war between Russia and Saudi Arabia, and exacerbated by a steep drop in demand for oil and gas products amid the COVID-19 pandemic, has led to the “worst business environment” he’s ever seen.

“I’ve personally been in this business for over forty years, and have never seen the challenges we face today. This industry, just like many others, is making sacrifices right now for the good of the community, while incurring significant financial losses as a result of unprecedented reductions in demand for our products,” Smitherman said. “The interests of the oil and gas industry and the State Land Office are aligned when it comes to this.”

RELATED: Groups worry about oil and gas emissions as state regulators scale back some enforcement operations during outbreak

Environmental group representatives agreed that the emergency rule was a good idea.

“It’s not often that environmental groups get to say that we agree with industry in commending the Land Commissioner in moving forward with this rule,” said Rebecca Sobel, senior climate and energy campaigner at WildEarth Guardians.

But that’s where consensus between the two groups stopped.

Smitherman, who said NMOGA’s members operate approximately 95 percent of oil and gas production in the state, and account for greater than 90 percent of all state land office revenue, said he anticipates the situation “will right itself” and “business will return to normal,” though the recovery could be slow.

Sobel disagreed in her comments.

“It’s shameful that industry officials are here advocating for yet another bailout to frack forever, in the midst of a public health crisis. We know the oil and gas industry is collapsing as we speak. If this virus has taught us anything, it’s that business as usual is not good enough,” she said. “We must consider the environmental and public health costs that these wells impart on our state.”

“This industry is costing New Mexicans dearly,” she added, pointing to environmental and air quality concerns. “There are direct links with poor air quality and oil and gas activities to coronavirus morbidity.”

Jeremy Nichols, director of WildEarth Guardians’ climate and energy program, suggested further action the state could take during the tele-hearing.

“Our concern right now is that in light of our health and economic crisis, oil and gas development on state land is actually costing the state,” he said. “There needs to be a reeling in of the oil and gas industry right now.”

Nichols said he’s also concerned about wells that are not being monitored and those built by companies that may end up going bankrupt.

“This is as much an environment and health issue as it is a revenue and economic issue,” he said.

Other commenters said the pandemic has created an opportunity for the state to address its dependence on oil and gas.

“Now is the time we can take decision action in planning the future of our state,” said Lucy Foma. “Right now, we have the opportunity to move towards renewables.”

“We know the oil and gas industry in New Mexico has hit a bust,” said Artemisio Romero y Carver, a representative of the youth-led climate movement YUCCA. “We’ve been calling, for a while, that the state move away from the industry, and that it moves to renewables. Right now, in the midst of a horrible pandemic, we start to see the instability of the oil industry become very clear.”