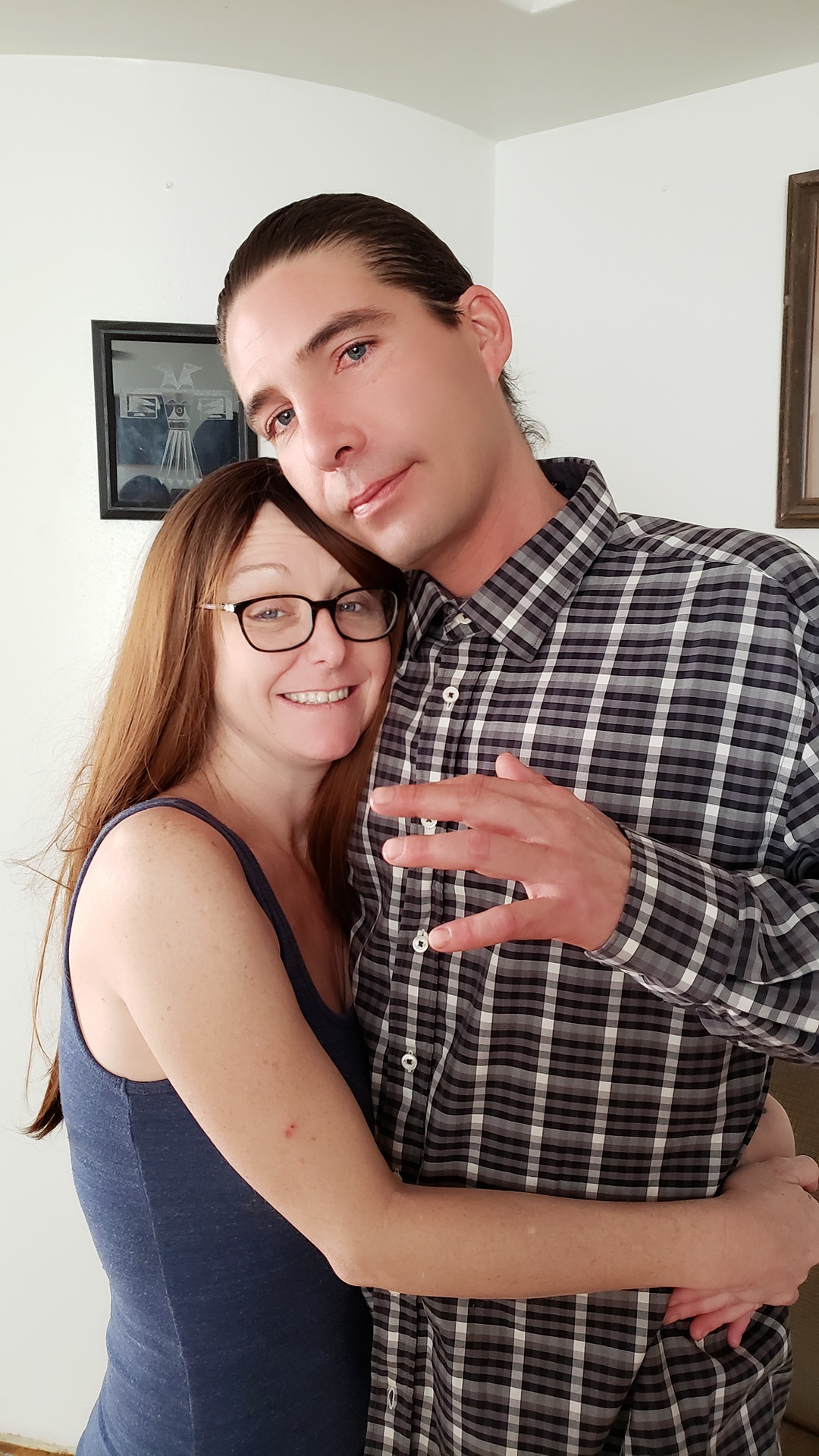 A state-owned drug and alcohol treatment facility in Roswell closed during the pandemic to prepare to help nearby hospitals if COVID-19 patients overloaded the local healthcare system.

Fortunately, the facility wasn’t needed, said Jose Gurrola, administrator for NM Rehabilitation Center in Roswell. Gurrola said the state’s Department of Health asked the facility to close so it could be used to quarantine patients who needed monitoring or to handle an overflow if the local hospitals in the southeastern part of the state became overwhelmed.

Now, Roswell’s NM Rehabilitation Center is preparing to reopen its in-patient services. Gurrola said the facility will start with its physical rehabilitation unit first for patients who have suffered things such as strokes and traumatic brain injuries, on June 1.

But that’s not soon enough for Carlsbad resident Derek Apodaca, who described himself as “32 going on dead.”

“I wake up in the morning; my hands, I can’t hold them still. I could be throwing up or not throwing up, especially if there’s nothing in my system. Dry heaving is not a fun thing,” Apodaca told NM Political Report.

“This is where the addict thing comes into play,” Apodaca said.

The Substance Abuse and Mental Health Services Administration says anyone who suffers from addiction issues can relapse. It is not uncommon and dependency issues are an illness. Apodaca relapsed immediately and within nine days, he was back to the same condition he had been in when he started treatment in February, he said.

Now, the only thing that will calm the physical symptoms he is experiencing is drinking, he said.

Apodaca said he started drinking heavily when he was 20. At first, he was partying and having fun, he said. But in the last few years, he had begun to tell himself that if he didn’t quit, the drinking would kill him, he said.

“I don’t want my mom to walk in and find me on the floor,” he said.

Mesilla Valley Hospital offers stays of five to seven days for patients who need to go through detoxification from chemical dependency. For children or adolescents who need psychiatric stabilization, in-patient treatment can run seven to ten days, she said through email.

Those changes include mandatory mask wearing and hand washing, social distancing, and moving out-patient services to telehealth and telephonic visits.

Gurrola said that at the Roswell facility, entering and exiting the building has been limited to one entry and one exit point. When residents or staff enter, a staff person will check their temperature. Anyone entering the building will be required to fill out a questionnaire, hand sanitize and put on a mask before proceeding.

Kovacs said all patients coming in for in-patient treatment have to get tested for COVID-19 and are placed in a room for self-isolation at the facility for three days before the test comes back. If the test is negative, then the resident can proceed into the population and routine of the facility.

Barela said her facility doesn’t accept homeless patients now until they are tested for COVID-19. Her facility also offers tele-yoga as part of its new telehealth program for outpatients.

All the facilities said they’ve stopped in-person visitations to patients receiving treatment. Resendez wrote that staff help patients use Zoom to talk to loved ones.

Other facilities that are currently open that have in-patient treatment for alcohol and substance abuse disorders include Hoy Recovery Program in Velarde, Four Winds Behavioral Health in Rio Rancho, Golden Services Drug Rehabilitation Facility in Carlsbad and Turquoise Lodge Hospital in Albuquerque.

Barela said there is no repository of information where people who suffer dependency can find out which facility is open and which is not. But, she said most in-patient treatment facilities have remained open through the pandemic.

Na Nizhoozhi Center (NCI), a treatment facility in Gallup, is only accepting patients who have tested positive or have recovered from COVID-19, according to the Associated Press.