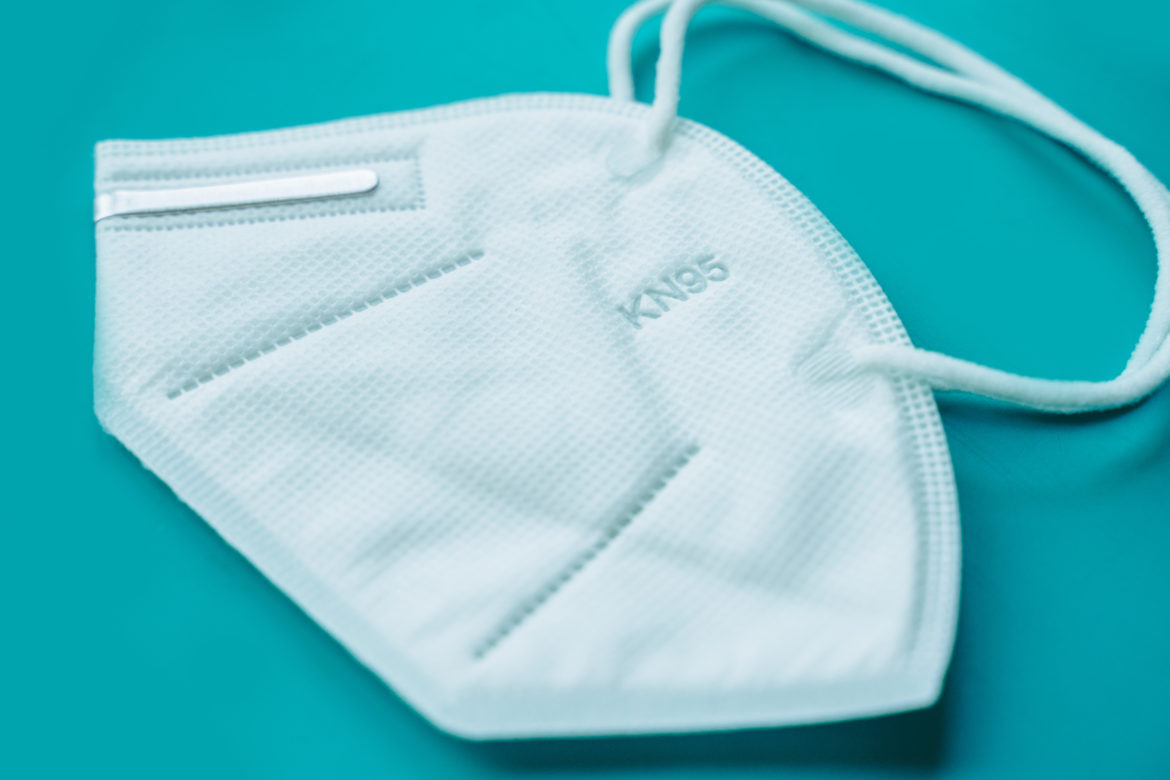 The Indian Health Service acknowledged on Wednesday that 1 million respirator masks it purchased from a former Trump White House official do not meet Food and Drug Administration standards for “use in healthcare settings by health care providers.”

The IHS statement calls into question why the agency purchased expensive medical gear that it now cannot use as intended. The masks were purchased as part of a frantic agency push to supply Navajo hospitals with desperately needed protective equipment in the midst of the coronavirus pandemic.

ProPublica revealed last week that Zach Fuentes, President Donald Trump’s former deputy chief of staff, formed a company in early April and 11 days later won a $3 million contract with IHS to provide specialized respirator masks to the agency for use in Navajo hospitals. The contract was granted with limited competitive bidding.

IHS said its Navajo office “has used every available avenue to purchase more supplies and keep up with the demand.”

The masks provided by Fuentes “are not approved by the FDA or covered by an Emergency Use Authorization for use in healthcare settings by health care providers,” the agency said.

In addition, some of the masks have packaging stating that the product is a “non-medical device.” “These masks will not be used in a clinical setting,” the agency said.

Until now, it was unclear who had manufactured the masks that Fuentes’ firm had provided to IHS and thus impossible to know if they met FDA certifications. Contract data shows that IHS asked for KN95 respirator masks, a Chinese version of specialized N95 masks, which provide far greater protection from viruses than ordinary masks.

On Wednesday, IHS told ProPublica the masks sold by Fuentes were made by four Chinese manufacturers and are registered in an FDA database, but have not met the regulator’s relaxed pandemic-era standards for Chinese-made masks.

Fuentes charged the government $3.24 per mask, which is higher than the pre-pandemic rates for respirator masks and far higher than prices charged for masks that can’t be used in hospital settings.

The agency did not respond to follow-up questions asking why it was keeping the masks if they did not meet standards and whether it would ask Fuentes for a refund.

IHS said it purchased the masks from Fuentes “under urgent and compelling authority to meet program needs. At the time, the IHS Navajo Area determined there was no availability of masks in the US, and limited vendors who could supply the masks. IHS solicited quotes from available vendors to determine a fair and reasonable price.”

Facing an acute shortage of specialized N95 masks, the FDA in April issued emergency rules allowing for the import of Chinese-made masks, in line with certain specifications.

But the FDA later tightened those rules when testing by the Centers for Disease Control and Prevention revealed that some of the Chinese masks let in too many fine particles.

Those four companies, all based in China, are registered with the FDA, but the registry only serves as a phone book of sorts for the sprawling global medical supply industry and does not mean the FDA has certified the company or its products.

“Registration and Listing does not denote approval or clearance of a firm or their devices,” the FDA says on its website.

None of the companies appear on federal government lists of approved foreign-made respirator masks. U.S.-based representatives of the companies listed in FDA records did not respond to emails and phone calls on Wednesday.

An FDA spokesperson said because the companies do not appear on an approved list of Chinese manufacturers, “their products cannot be marketed or distributed in the U.S. as respirators.”

In an interview with ProPublica last week, Sia N. Ashok, a consultant for Fuentes’ company who helped find masks abroad, said the company had “provided all the FDA certificates, all the documentation” to IHS. She declined at the time to name the manufacturers of the masks, saying it could violate the company’s contract, but she sent a ProPublica reporter a picture of a single mask in its packaging, which said the manufacturer was “Rich Resource Global Supply Chain(GuangZhou)CO.,LTD.”

Ashok and Fuentes did not immediately respond to requests for comment.

On Wednesday, Democratic senators and representatives from New Mexico and Arizona sent a letter to the head of the IHS asking for more information on Fuentes’ contract and the masks he provided, as well as the agency’s protocols in obtaining medical protective equipment.

Also on Wednesday, three Democratic representatives — Ruben Gallego and Raul Grijalva of Arizona, and Deb Haaland of New Mexico — asked the Government Accountability Office to open its own investigation into the contract. A GAO spokesman, Chuck Young, said the office goes through an “internal review process” for every new congressional request before it decides on an investigation, which usually takes a couple weeks.

On Tuesday, Rep. Gerry Connolly, a Democrat from Virginia, asked an official in the inspector general’s office at the Department of Health and Human Services to look into the Fuentes contract.

During a call on Saturday with Trump administration officials including IHS Director Rear Adm. Michael Weahkee and HHS Deputy Secretary Eric Hargan, Sen. Tom Udall of New Mexico and other lawmakers pressed officials for contract details, a Democratic aide said on the condition of anonymity.

Officials told the lawmakers that IHS is identifying which portions of the shipments contain “substandard masks” so they are not delivered to IHS facilities for use, the aide said.

Do you have access to information about federal contracts that should be public? Email Yeganeh.Torbati@propublica.org or derek.willis@propublica.org. Here’s how to send tips and documents to ProPublica securely.