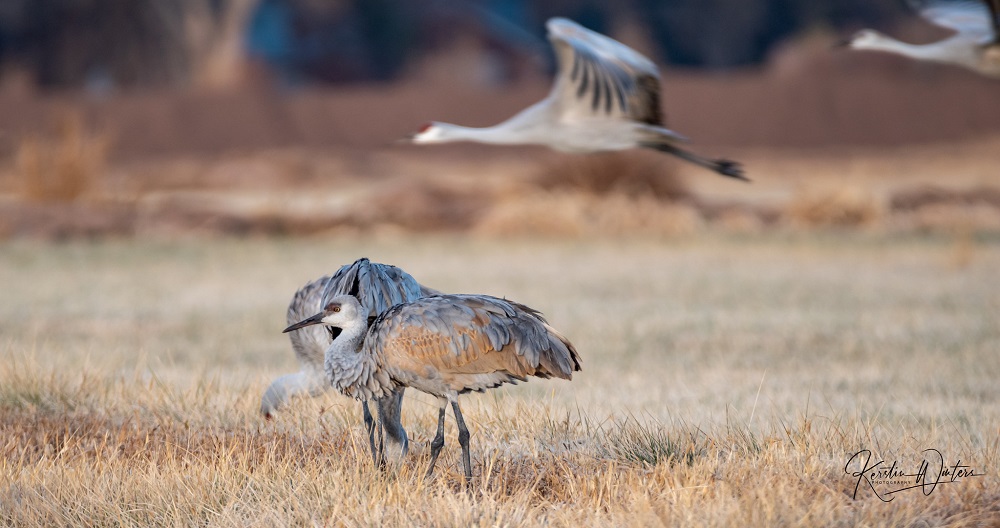 The Land and Water Conservation Fund (LWCF) is poised to receive permanent funding after the U.S. Senate passed legislation Wednesday. The fund, created by Congress in 1965 to support public land management using offshore oil and gas royalties, will receive $900 million annually under the bill, marking just the second time since its creation that the program will be fully funded.

The Great American Outdoors Act, which environmental groups are calling “a historic public lands conservation package,” passed the Senate Wednesday with what some have dubbed “rare” bipartisan support on a 73-25 vote. The bill was introduced earlier this year by Republican Senators Cory Gardner of Colorado and Steve Daines of Montana. New Mexico Senators Tom Udall and Martin Heinrich both supported the bill and pushed initiatives to fully support the LWCF, which will pour millions into public lands across the state.

“My father, Stewart Udall, helped enact this wildly successful program as Secretary of the Interior under Presidents Kennedy and Johnson, and I’m glad the full promise of LWCF is finally being realized,” Udall said in a statement. He called the fund “one of the most successful conservation tools we have to protect and expand our public lands” and said it is “a historic game-changer for New Mexico and the nation.”

The fund “has helped preserve many treasured places in New Mexico — including the Valles Caldera, Ute Mountain, and Valle de Oro National Wildlife Refuge,” Heinrich said in a separate statement. He also touted a measure included in the bill he championed to extend funding to address maintenance backlogs in the country’s national forests and parks and other public lands agencies, as well as the Bureau of Indian Education.

New Mexico has received approximately $42 million for stateside grants and the program has supported more than 1,200 projects across the state, according to Western Resource Advocates.

“As communities across our region work to recover from the COVID-19 pandemic, LWCF investments will help strengthen recreation and tourism opportunities for local economies and create jobs, while expanding equitable access to open spaces for all to enjoy,” Goldin-Dubois said.

The bill is expected to pass the House in the coming weeks and head to President Donald Trump’s desk.