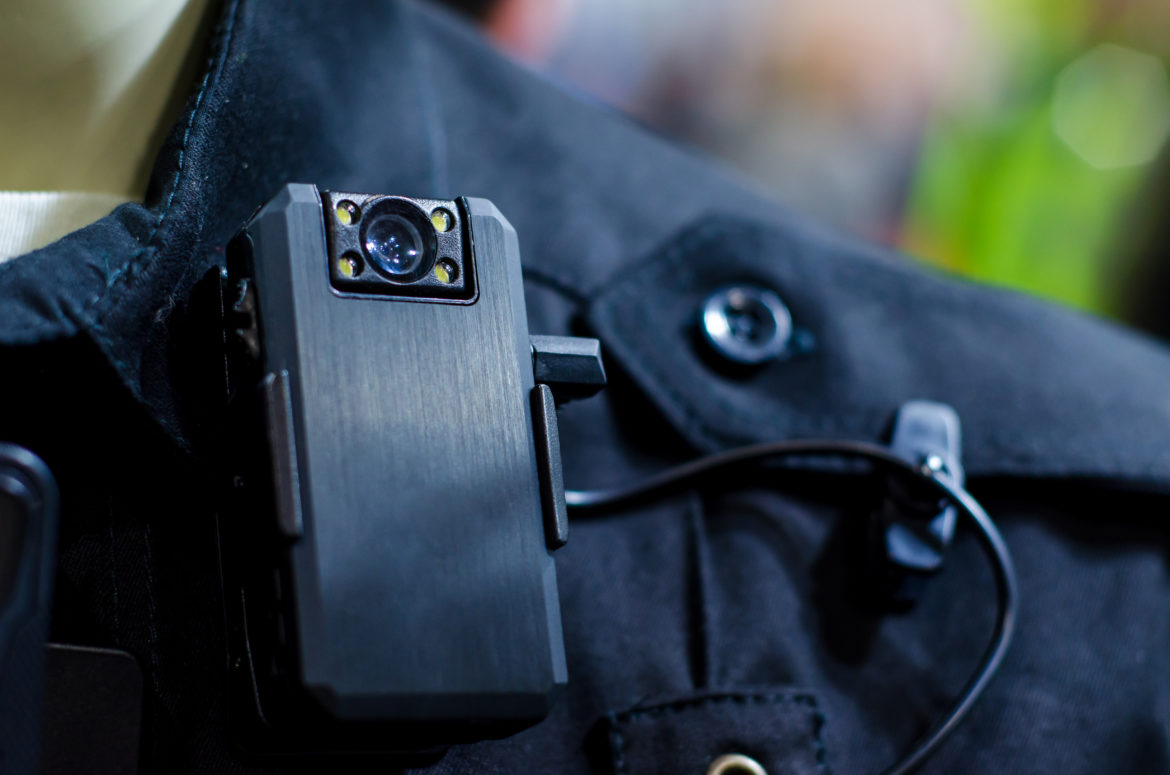 Gov. Michelle Lujan Grisham on Wednesday signed into law a requirement for all law enforcement officers to wear body cameras, regardless of jurisdiction.

According to the new law, agencies must also keep footage for at least 120 days.

Sponsored by Sen. Joseph Cervantes, D-Las Cruces, SB 8 would also allow the New Mexico Law Enforcement Academy Board to revoke certification from any law enforcement officer who is found guilty of using illegal use of force while on duty.

The law comes amid a national push for police accountability, but also after years of pushing from advocates to get local police departments to start using body cameras.

Lujan Grisham added the issue of police body cameras to the list of proposals the Legislature could consider during the special legislative session that took place last month.

According to a press release sent out by Lujan Grisham’s office, the governor added body cameras to the call after George Floyd died while a Minneapolis police officer pressed his knee against Floyd’s neck for nearly nine minutes.

Video of the killing prompted worldwide protests, including in New Mexico, against police brutality and calls to defund police departments.