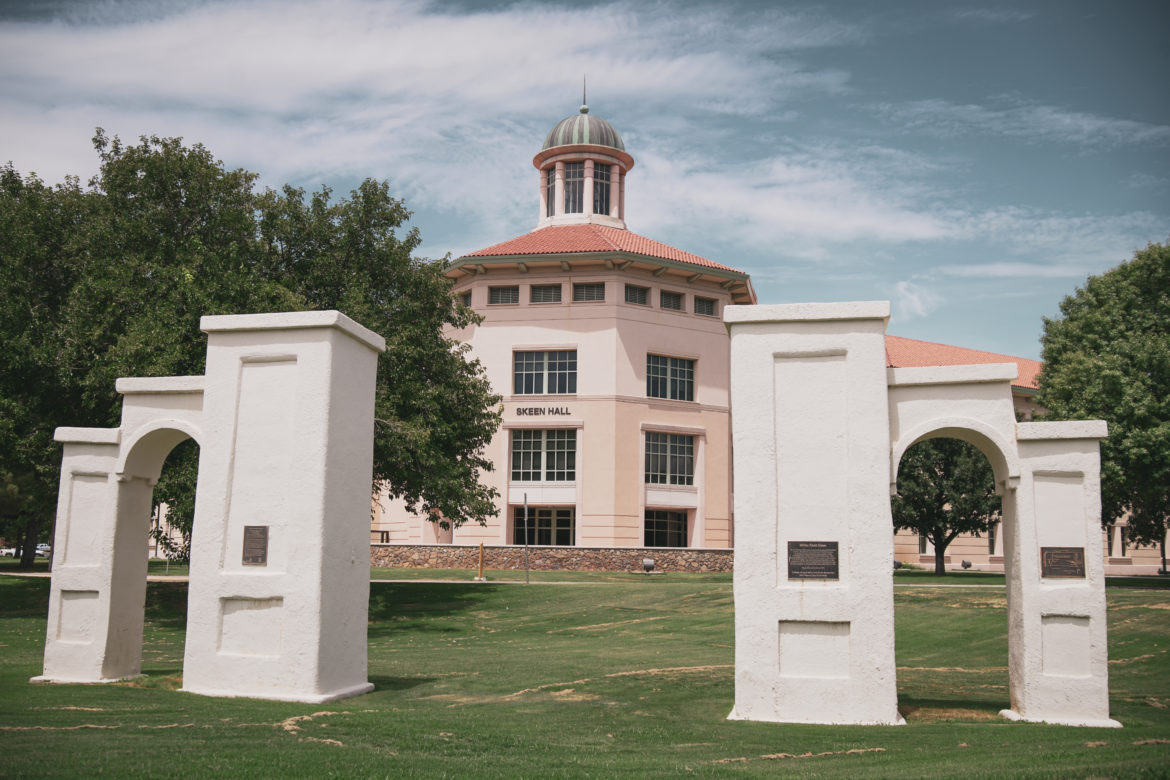 ICE’s new regulation prohibits students on F-1 and M-1 visas from remaining in the U.S. legally if they take online course work only. During the start of the pandemic, when many colleges, including New Mexico State University, shifted to online only classes, ICE made an exception for international students because it was the middle of the semester, said Seth Miner, director of admissions, orientation and international student and scholar services for NMSU.

But that exception has now ended and college officials told NM Political Report on Tuesday that the new rules are creating uncertainty for their students and outrage throughout the country.

The new rule, which will be published as a final draft, allows for a hybrid model where international students can take both online and in-person classes. But, the rule says that while an international student can take more than one online course, the university must certify that the student is taking the “minimum number of online classes required to make normal progress in their degree program.”

“We’re always trying to figure out the meaning behind the meaning,” he said.

New Mexico Tech’s overall enrollment is about 2,000 students. Voegerl said that of the 134 international students, 40 are undergraduates, the rest are graduate students and they come from 35 different countries.

Voegerl said most of the school’s returning students stayed in Socorro over the summer.

Miner said he doesn’t know how many incoming international students the closed U.S. consulates affects, but he said new students normally traveling into Las Cruces this time of year as freshman to attend NMSU will likely have to study at home and take online courses until the U.S. consulates open.

Miner said the majority of NMSU’s international students come primarily from Mexico. The next largest population is from Arab countries, Miner said.

He said that, so far, the school has not seen a drop in enrollment from international students due to the pandemic and that about 1,000 students are international out of the college’s overall 24,000 student body, which includes community colleges.

“In these times the global pandemic is adding stress and concerns all over the country and here, that also includes our international students,” Miner said.

The University of New Mexico issued a statement about the new rule and said that international students at UNM generate $43.9 million supporting 457 jobs.

Garnett Stokes, UNM president, said in the statement she is “disappointed,” in the new rule.

“During a pandemic, when the health and safety of our students is of the utmost concern, it is irresponsible to deny any university or its students the option of going entirely to remote instruction in the interest of public health and safety,” Stokes said in her statement.

When asked if NMSU administrators are worried that the new rule will create pressure for colleges to continue to offer in-person classes this fall even if the virus continues to have a major impact in the U.S. as health officials have predicted, Miner said the new rule creates “a lot of uncertainty.”

“That is going to be a concern,” he said. “When we get to that point, we’ll need to address it.”

A country-wide faculty letter and petition began circulating Tuesday in response to the new rule. The open letter calls the new regulation “discriminatory,” and said the new regulation could force international students to make decisions that are not safe for them or their families. A separate online petition asking the White House to reconsider that started Monday received over 100,000 signatures by late Tuesday.

The nonprofit association NAFSA: Association of International Educators, issued a statement on Monday that called the new policy “harmful:”

“Unfortunately, this administration continues to enact policies which only increase the barriers to studying here, and that’s a serious concern. At a time when new international student enrollment is in decline, our nation risks losing global talent with new policies that hurt us academically and economically,” Dr. Esther Brimmer, chief executive officer and president of NAFSA, said in the statement.

According to The Chronicle of Higher Education, 9 percent of college campuses in the U.S. are planning for online only course work in the upcoming fall semester while 24 percent are opting for a hybrid model.

“This action shows complete disregard for human life and fails to acknowledge that international students assume roles beyond that of a student’ within our community. I am appalled that the nation that these students placed their trust in is basically saying that you are no longer welcome here,” wrote ASUNM President Mia Amin.