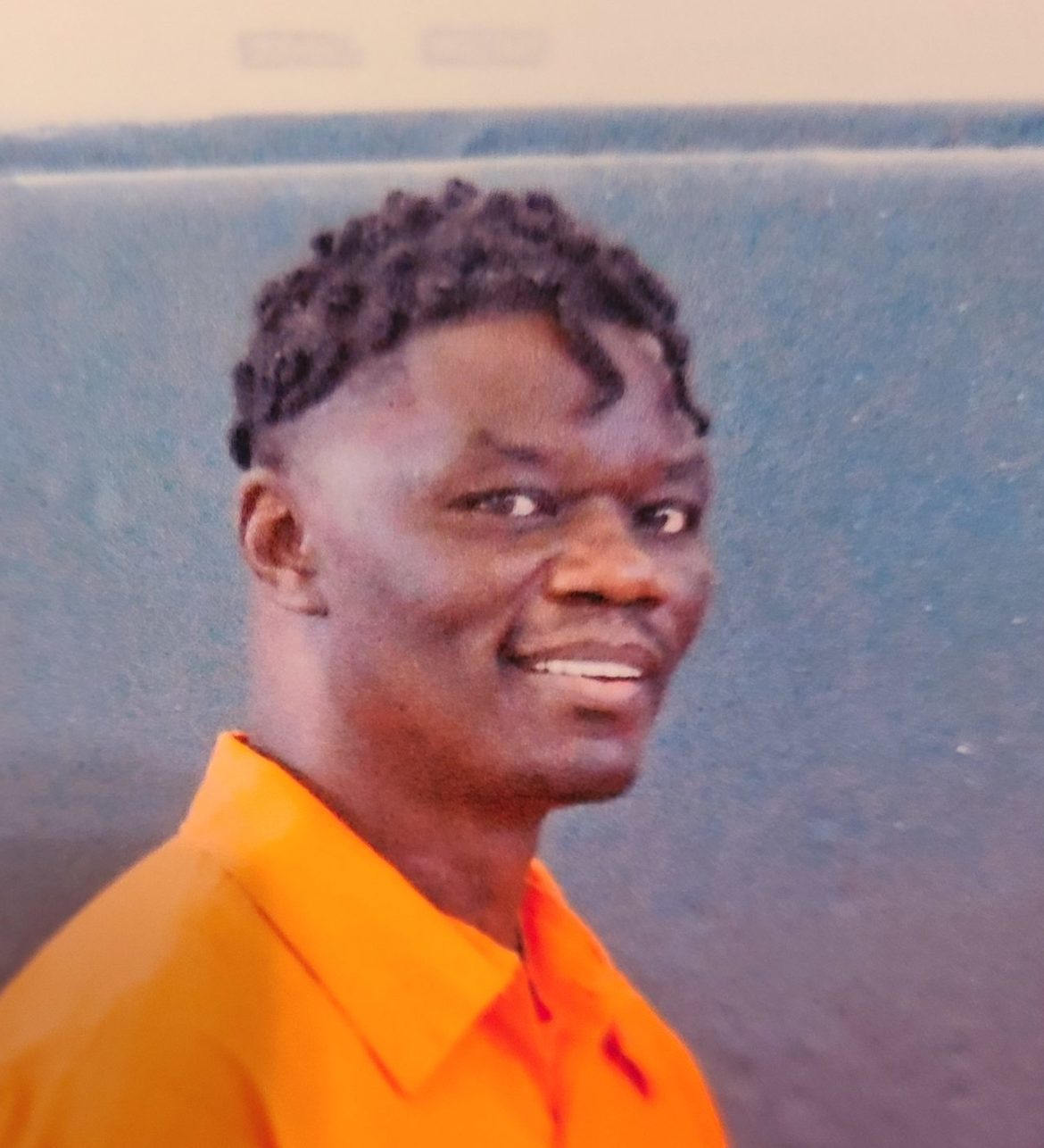 NM Political Report first wrote about Stanley Ingram in June when we looked at what he and another inmate had to say about conditions inside the Penitentiary of New Mexico in Santa Fe.

At that time he said he was worried that if he told prison staff that he wasn’t feeling well, he would be quarantined with COVID-19 positive inmates before he was tested himself.

We later heard from him in July when he told us about his trouble getting credit for an educational certificate he earned while serving time. His story is nothing new to many who have family in prison, or those who have been incarcerated.

But his story did highlight the sometimes confusing path inmates often have to navigate in order to shave time off their sentences, even after earning what is commonly referred to as “good time.”

Ingram said prison doctors told him that he is prediabetic and so he takes a tube of glucose when needed. He also said he has a heart condition. Gov. Michelle Lujan Grisham issued an executive order earlier this month that allows certain inmates to leave prison a month earlier than their original sentence, as a way to limit the number of inmates in prisons, and therefore decrease the spread of COVID-19. But that’s not an option for inmates like Ingram, who have health conditions and longer than a month left on their sentence.

Ingram also tried taking the legal route and appealing to a state district judge for early release based on his health conditions. The judge in that case said he would go over the facts in Ingram’s case, but has yet to make a decision.

Shortly after we published the most recent story about him, Ingram said the penitentiary’s warden pulled him aside and said the Corrections Department would honor Ingram’s certificates. Within days, Ingram had a parole hearing scheduled.

Here is that conversation which has been edited for brevity and clarity.

Hi Stanley, how are you doing today?

You had your parole hearing today, how did that go?

That went good. Everything is ready to go from their point of view, from their side. So, just waiting on OMS (Offender Management Services), actually.

Do you have any idea how soon you’re going home?

We’re checking on that. I have my sister trying to get in touch with OMS. I have court Thursday, to determine what they say. Hopefully if OMS gets everything processed in time, I’ll probably be home before that. By the end of this month, hopefully, God willing.

You had mentioned to me earlier this week that you actually had a conversation with Penitentiary of New Mexico Warden Leon Martinez. What did you two talk about?

We talked about my LSA [Lump Sum Award], and he saw the appeal that I put in and he agreed that I should get my LSAs. So he told the deputy warden that he needed to get me in his office that day and get everything approved so I can go home.

You know, I think it’s important that people on the outside world, that’s not behind the walls, understand that there’s human beings in there that are really just trying to go home to their families and do right. I’m not saying everybody, but you know, you can’t take one person and turn the whole bunch into that person, you know what I’m saying? What I’m trying to say is I believe everybody deserves a chance to live and be with their family. I just think that their stories need to be heard. Before you throw judgment, I think their stories need to be heard.

Thanks for sharing your story, Stanley. Keep in touch.

I will. You have a blessed day.