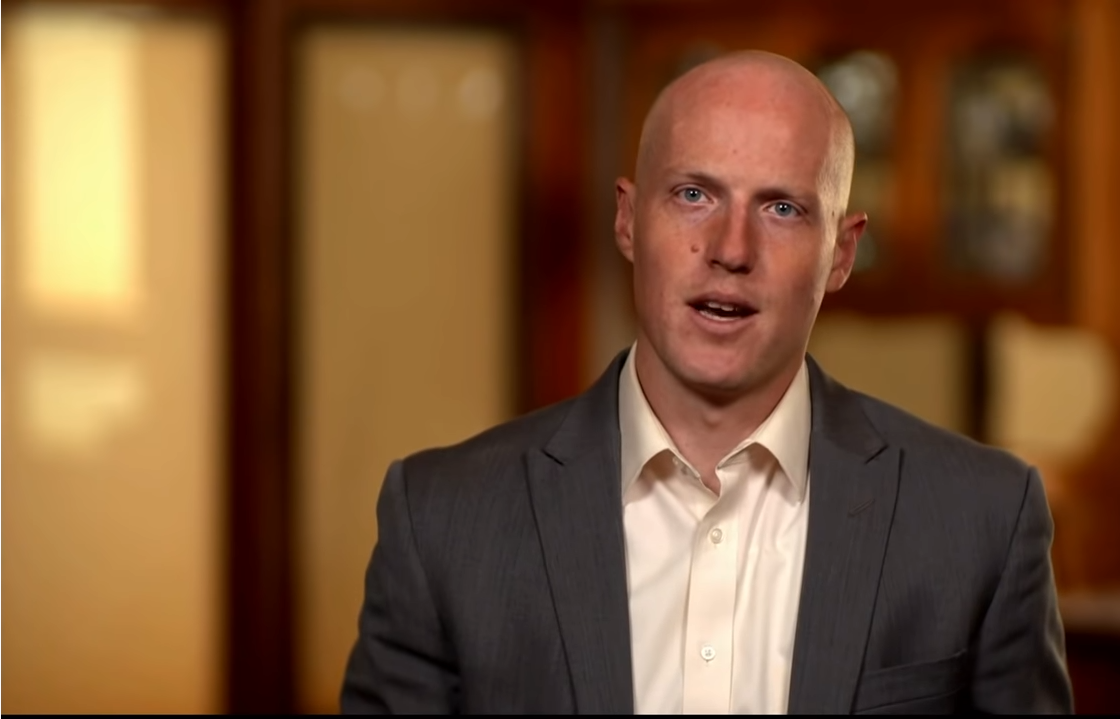 An Albuquerque Police Department officer and the Navajo Nation Vice President each spoke at the Republican National Convention on Tuesday, a night highlighted by a speech by First Lady Melania Trump.

The night was the second of the convention, where Republicans officially nominated Donald Trump for reelection. Trump will face Democrat Joe Biden in the general election, along with other minor party candidates.

APD officer Ryan Holets told the story of encountering a pregnant woman and man as he said they were about to inject heroin.

“I asked her if she knew she was harming the baby by doing drugs,” Holent said. “She crumbled and burst into tears.”

Holets said she was looking to find a family to adopt her baby once she gave birth, and he agreed to do so. Now, Holets said, he is good friends with Crystal, the woman, and the father of the now-two-year-old daughter, named Hope.

Holets praised the Trump administration’s efforts to respond to the opioid crisis, citing increased money towards the problem and new programs.

Navajo Nation Vice President Myron Lizer, a resident of Arizona, kicked off the night after the pledge of allegiance.

While he lives in Arizona, the Navajo Nation includes large swaths of northernwestern New Mexico, and he spoke with the “majestic rock spires of Shiprock” in San Juan County behind him. His appearance came a week after Navajo Nation President Jonathan Nez spoke at the Democratic National Convention.

Lizer praised Trump for the $8 billion recently allocated for Indian County, including the Navajo Nation and other tribal nations and pueblos in New Mexico.

“The $8 billion in CARES Act funding to Indian Country was a great start in alleviating the devastating effects that the COVID-19 pandemic has inflicted on our Indian tribes,” Lizer said. “The Navajo Nation once led the nation in cases because of the Indian health disparities that previous administrations failed to improve.”

The speeches came as the Trump campaign says they will target New Mexico in November’s elections. Trump lost New Mexico by over 8 percentage points in 2016, but hopes to convince the over nine percent of voters that cast ballots for Libertarian candidate, and former New Mexico governor, Gary Johnson.