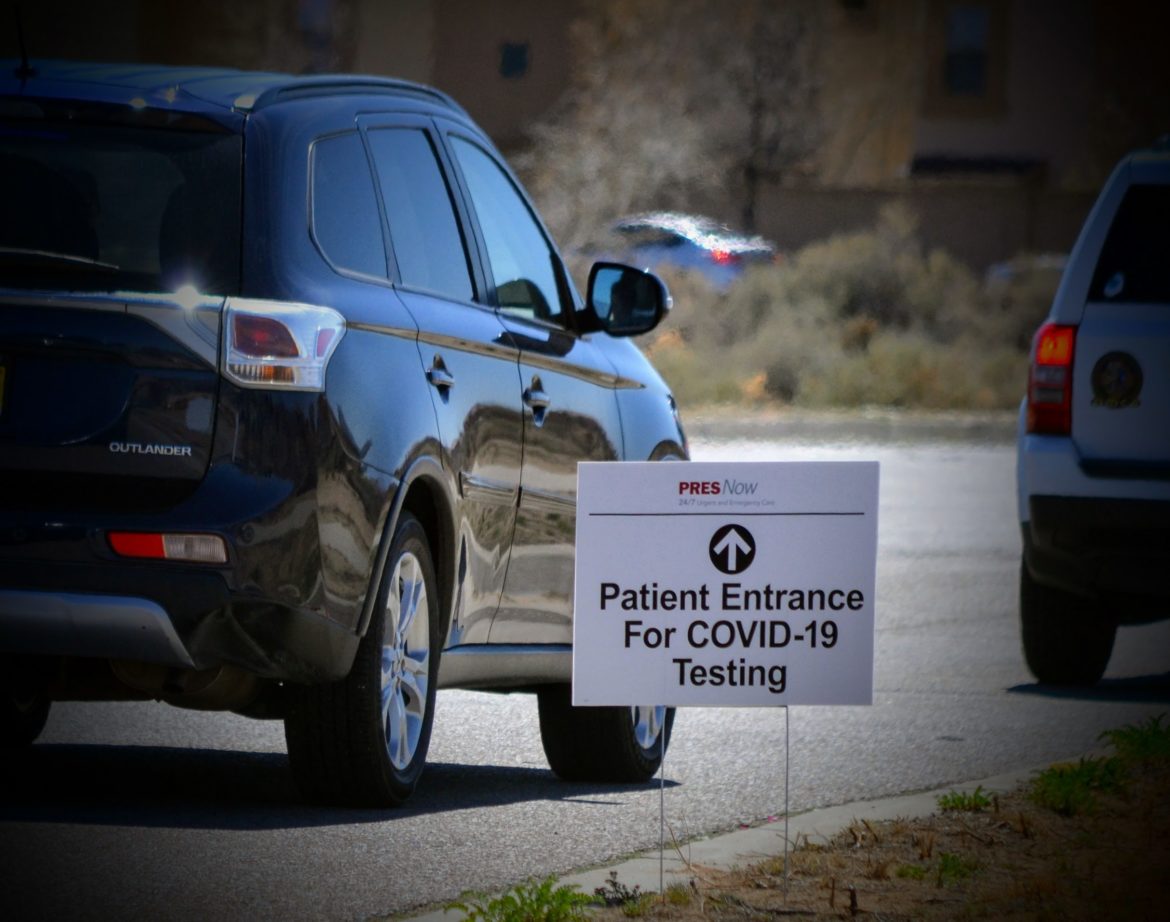 With 126 additional COVID-19 cases, the state Department of Health announced the state now has 25,042 total confirmed cases of the disease.

The news comes as the state prepares to loosen some restrictions and plan for some children to return to partial in-person instruction next month.

Bernalillo County has by far the largest population in the state, while Doña Ana County has the second-highest.

DOH provided some details on the three newly reported deaths related to COVID-19.

DOH, as usual, did not say which underlying condition any of the deceased had, only if one was present.

The number of those designated as recovered from COVID-19 reached 12,679, an increase of 233 over Thursday’s announcement.

The state updates most gating criteria on Fridays, and a day before some easing of restrictions goes into effect, the state fell behind another of the eight key criteria.

The state seeks to keep the spread rate at 1.05 or less on a ten-day rolling average. This is the average number of people a person who has contracted COVID-19 will infect, so anything above 1 means cases are increasing.

The Friday update pushed that number to 1.07, as of the latest available numbers on August 26, slightly above the state’s goal for the first time since mid-July.

The state’s spread rate is above the goal in all regions except the northeast, with the Albuquerque Metro region leading with 1.23.

At the same time, the seven-day rolling average of total cases by date of specimen collection is at 122, as of August 21, well under the state’s goal of 168 or fewer cases. The state uses the dates of specimen collection, which differ from the date reported, which are the numbers released each day by DOH.

When it comes to testing, the state remains well above its goal of conducting 5,000 tests per day on a seven-day rolling average, with 6,511 as of August 24.

The test positivity rate, or the percentage of tests that are positive out of the total tests conducted, is at 2.1 percent, well below the goal of 5 percent or fewer. Health officials have noted that New Mexico’s positivity rate remains well below most states, especially in the western part of the country.

The state also reported the total number of newly confirmed cases by county.

The state also reported the total number of cases by county, including those on Friday.

A previously reported case in Otero County was later identified as a New Mexico Corrections Department inmate at the Otero County Prison Facility.

County totals are subject to change upon further investigation and determination of residency of individuals positive for COVID-19.

DOH also reported the following numbers of COVID-19 cases among individuals held by the New Mexico Corrections Department at the following facilities:

There are 53 acute care or long-term care facilities with at least one staff or resident who tested positive for the disease within the last 28 days, according to DOH. This is an increase of three facilities from Thursday’s announcement.