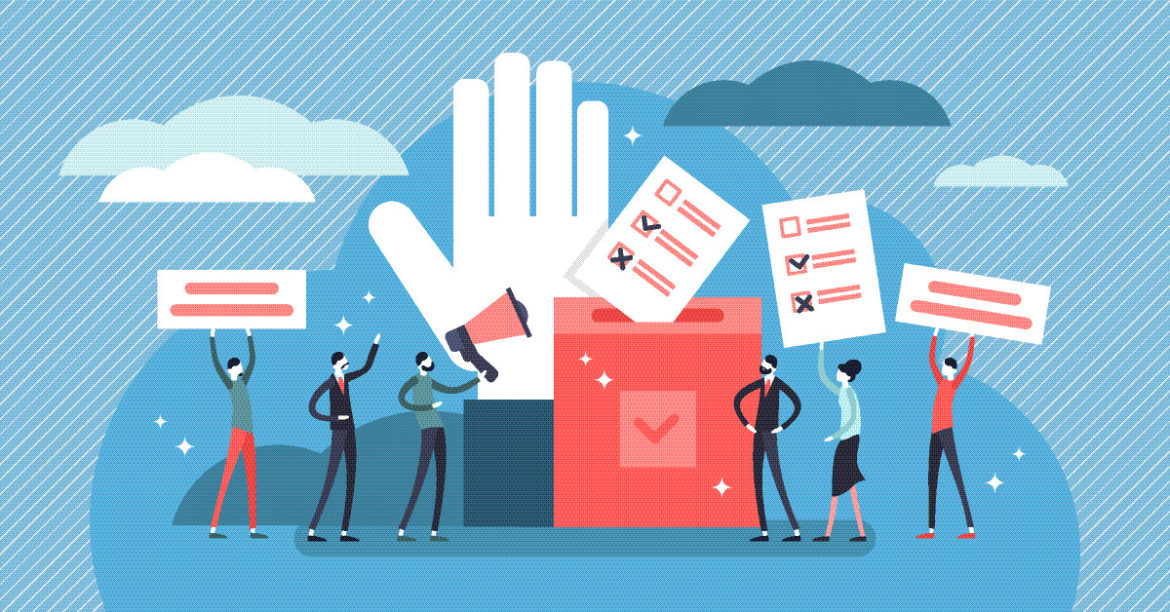 A poll conducted for the Albuquerque Journal recently, with results released this weekend, showed a large lead for former Vice President Joe Biden in the presidential race and a sizeable, if smaller, lead for U.S. Rep. Ben Ray Luján in the U.S. Senate race.

The poll—conducted by Research & Polling, Inc., the long-time pollster for the newspaper—also found leads for Democrats in the three congressional races, but the state’s southern congressional district was well within the margin poll’s margin of error.

The Journal poll found a 15-point lead for Biden, 54 percent to 39 percent, over incumbent Donald Trump.

In 2016, Democratic nominee Hillary Clinton won New Mexico 48.3 percent to 40 percent over Trump. But Libertarian nominee Gary Johnson, a former governor of New Mexico, had 9.3 percent of the vote.

The open U.S. Senate race was closer, but still showed a clear lead for the Democrat.

The poll found a lead of nine points for Luján, who has served in the U.S. House since 2009, 49 percent to 40 percent over Republican Mark Ronchetti, with 4 percent backing Libertarian Bob Walsh.

The candidates are seeking to replace Tom Udall, a Democrat who opted not to run for a third U.S. Senate term after serving two decades in the U.S. House, in the same seat now represented by Luján.

The congressional races had two very large leads for Democrats, and one race that was too close to call, but had a slight lead for the incumbent Democrat.

But it’s the 2nd Congressional District race that was closest, and Brian Sanderoff of Research and Polling Inc. told the Journal it was “too close to call,” with Democratic incumbent Xochitl Torres Small leading Republican Yvette Herrell.

The two candidates faced off in 2018, with Torres Small winning by a little less than 2 percentage points.

After the release of the presidential results, the Republican Party of New Mexico criticized the timing of the poll, saying since it was before Labor Day, it was less reflective of the potential electorate.

“This summer poll raises a lot of questions,” Republican Party of New Mexico Chairman Steve Pearce said in a statement. “The preliminary findings may be suspect because there are so many undecided and unaffiliated voters who will make decisions closer to Election Day. This poll leaves doubt, and there’s little credence regarding how registered voters will respond this fall.”

Research & Polling, Inc. conducted its poll of 1,123 likely voters by landline and cellphone between Aug. 26 and Sept. 6. The statewide results have a margin of error of +/- 2.9 percentage points, which means any results can be higher or lower by 2.9 points.