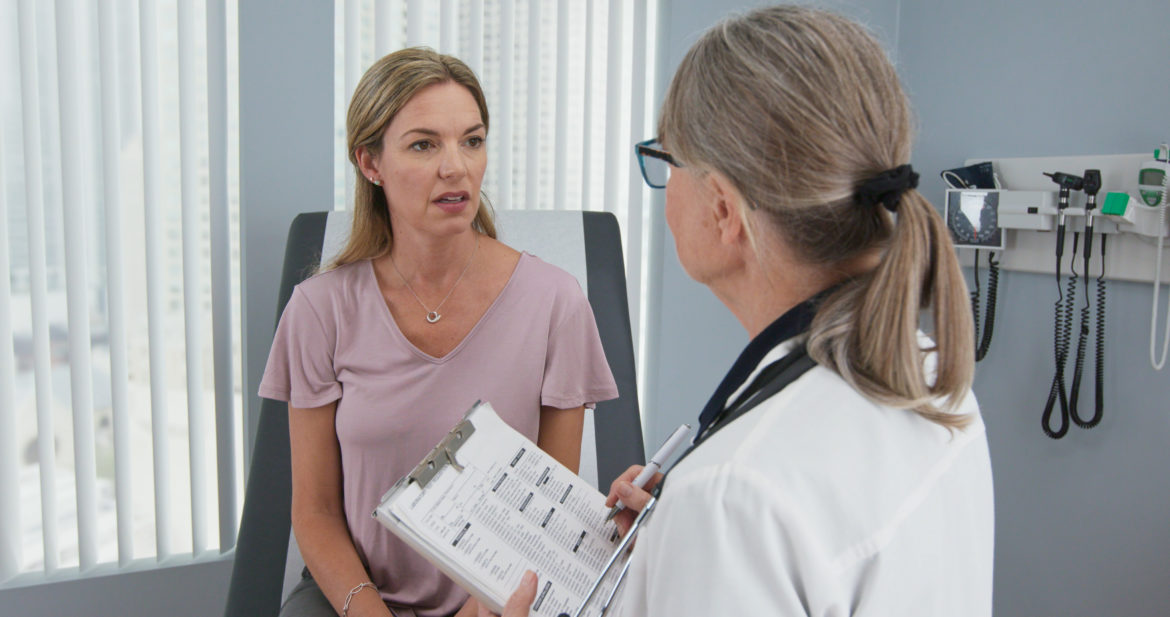 Access issues plaguing the state could be exacerbating women’s cancer screenings difficulties during the COVID-19 pandemic, according to the American Cancer Society.

Tim Tokarski, senior manager for development in New Mexico and El Paso for the American Cancer Society, told NM Political Report that the need to travel long distances to see a physician is an issue for people who need a breast cancer screening or other types of gynecological cancer screenings.

But, distance isn’t the only barrier to health care access, he said.

“Geography and income and insurance and socioeconomic status” also pose barriers, he said.

Breast cancer is the second most common cancer in women in the U.S, according to the Centers for Disease Control and Prevention.

There are also other cancers, such as vulvar, uterine, ovarian, vaginal and fallopian tube cancers that might be caught during a routine exam. A pap smear, usually performed annually during a gynecological visit, enables doctors to check for signs of cervical cancer.

Tokarski said that if a doctor finds breast cancer now, it could be detected at a later stage because the COVID-19 pandemic led to the state closing routine doctor visits in March. Visitations resumed in late May.

In addition to the potential to have to travel long distances to reach a health care provider, another access issue for vulnerable populations, Tokarski said, is establishing a relationship with a primary care physician. Also, some vulnerable residents might lack what he called “healthcare literacy.”

He defined healthcare literacy as “understanding there is no copay (through Medicaid).”

“When you get into the healthcare world and insurance world, it’s scary and daunting unless you’re super proactive about it and driving the conversation,” he said.

Tokarski said there are clinics throughout the state called Federally Qualified Health Centers. He said they provide health care to underserved population areas and to people who are vulnerable because of low income.

“The clinics are set up for the most vulnerable and populations that have the least access to care,” he said.

Tokarski said mobile screening and imaging vehicles also try to ease the travel burden for people living in the rural parts of the state but, even so, “distance is a huge factor.”

But, Tokarski said one piece of positive news is that the state ranks above average in the U.S. for the number of residents who receive the human papillomavirus (HPV) vaccine.

The vaccine is administered, ideally, to both boys and girls between the ages of 10 to 13, Tokarski said.