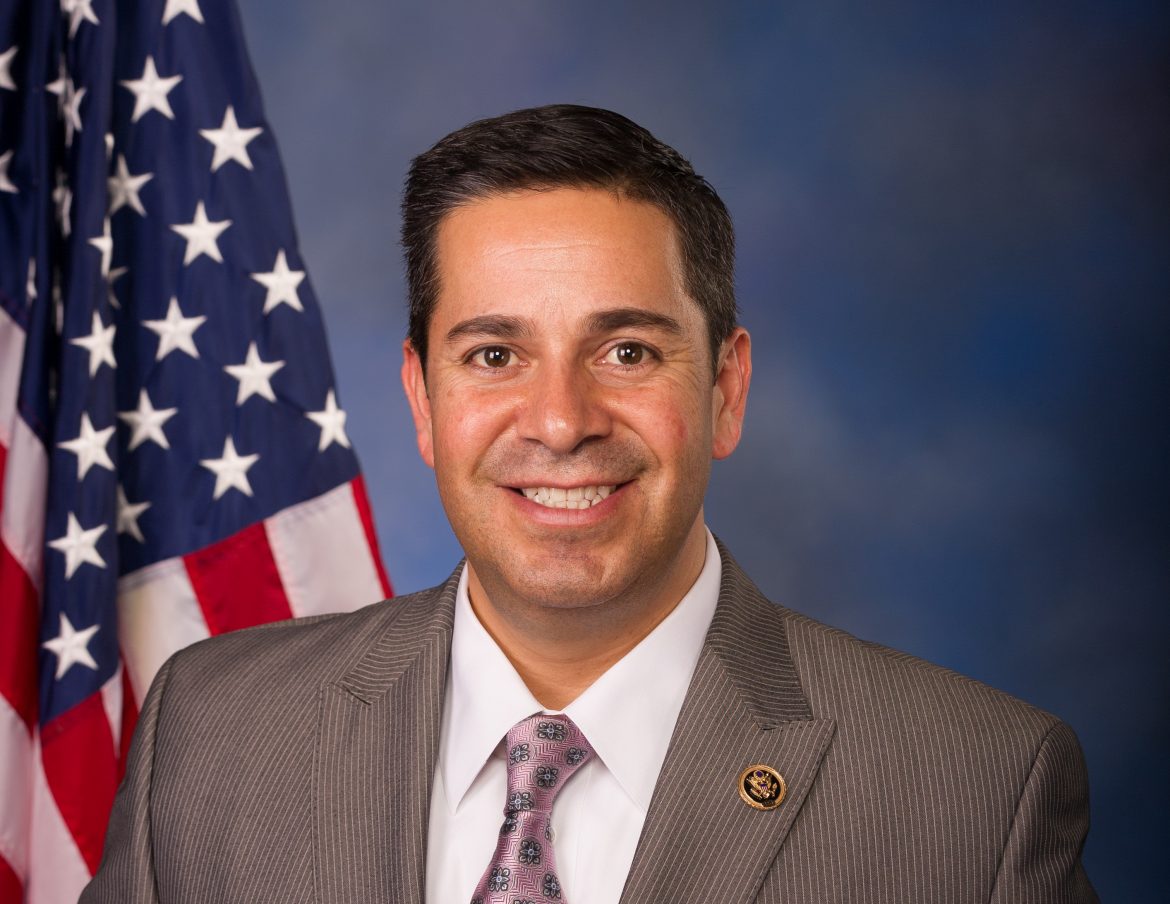 A national children’s advocacy group, First Focus on Children, reported Wednesday that federal annual spending on children is in decline.

First Focus on Children held an online presentation with various speakers, including New Mexico U.S. Rep. Ben Ray Luján, a Democrat, to discuss some of the needs not being met at the federal level for children in the U.S.

The First Focus on Children’s Budget 2020 estimated that federal spending on children as a share of the federal budget reached 7.48 percent in 2020.

First Focus on Children held its online summit on September 30 because Wednesday is the start of the new fiscal year for government agencies. The Trump administration’s budget proposal for FY 2021 would trim the federal share of spending in a single year cut of $21 billion to children’s programs on an inflation-adjusted basis.

First Focus on Children President Bruce Lesley interviewed Luján and asked him what he is hearing from families as he campaigns in his bid to win the open U.S. senate seat. Luján currently represents New Mexico’s Third Congressional District and also serves as Assistant Speaker of the House.

Luján said he hears a lot of concerns about the high cost of childcare and stories of families struggling to make ends meet. He said he supports investments in education and child care and closing the gap in the so-called digital divide for rural and Tribal communities who struggle to access broadband in New Mexico.

Luján repeatedly referenced the HEROES Act (Health and Economic Recovery Omnibus Emergency Solutions), which the House passed over the summer but which failed in the Senate. House Democrats released an updated version of the HEROES Act on Tuesday.

“Public sentiment is everything and we need to build bipartisan support to make sure the federal government is putting children first,” he said.