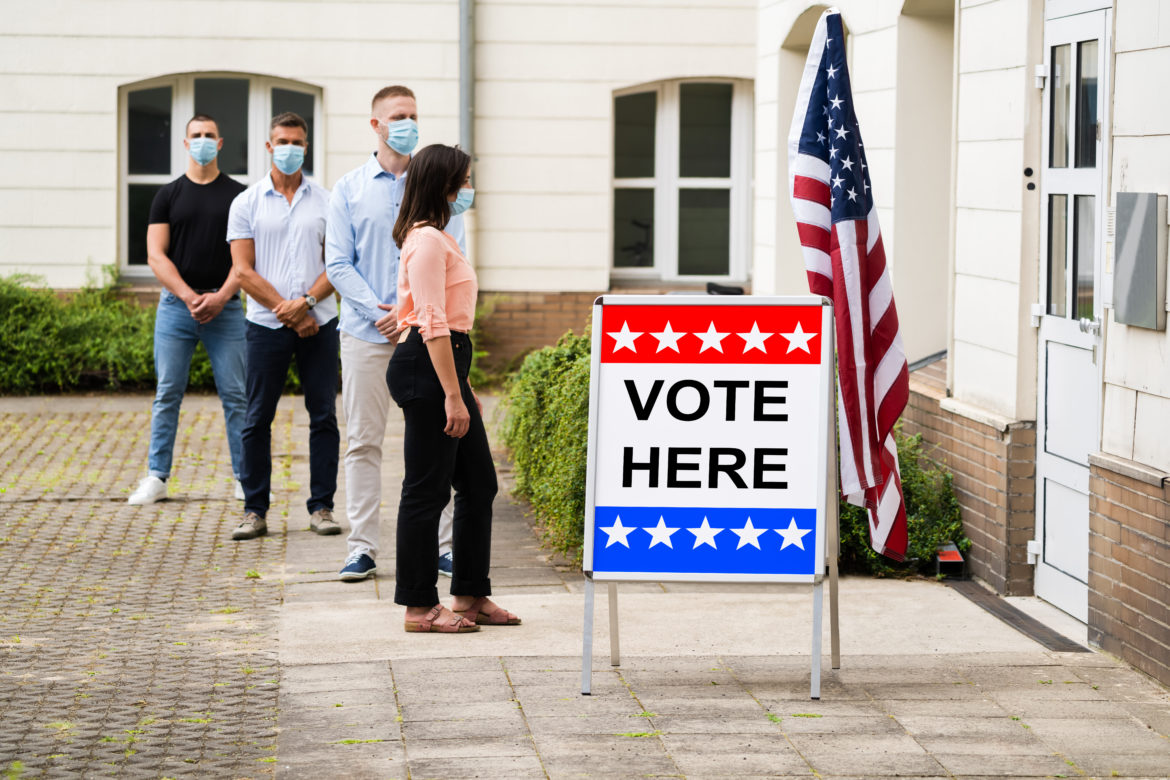 Nearly as many voters cast ballots on the second day of general early voting on Wednesday as the first day per numbers released by the Secretary of State’s office—and when combining early in-person and returned absentee ballots, 19,945 New Mexicans have already voted in the general election.

The three counties with the most early in-person votes are in southern New Mexico, which features one of the most competitive U.S. House races in the country. Doña Ana County still leads, with 1,929 votes cast, followed by Eddy County at 1,652, then Chaves County with 1,553.

The record for most voters in a single election was set in 2008, when 833,365 voters turned out for the general election. This year’s primary elections featured a record number of voters for any turnout, including nearly ten times the previous record’s number of votes cast by absentee ballot.

Through two days of early voting and the beginning of absentee ballots, New Mexico is at 2.4 percent of the 2008 vote total.

As of Wednesday morning, 334,672 registered New Mexico voters have requested absentee ballots. In 2008, 172,136 voters returned absentee ballots, the most of any election in state history, and a record likely to be shattered this year.

Democrats have dominated the absentee requests, with 62 percent of all requests from Democratic voters.

New Mexicans can request absentee ballots until Oct. 20, and voters can register to vote in-person at their county clerk’s office through the end of same-day voting, on Oct. 31.