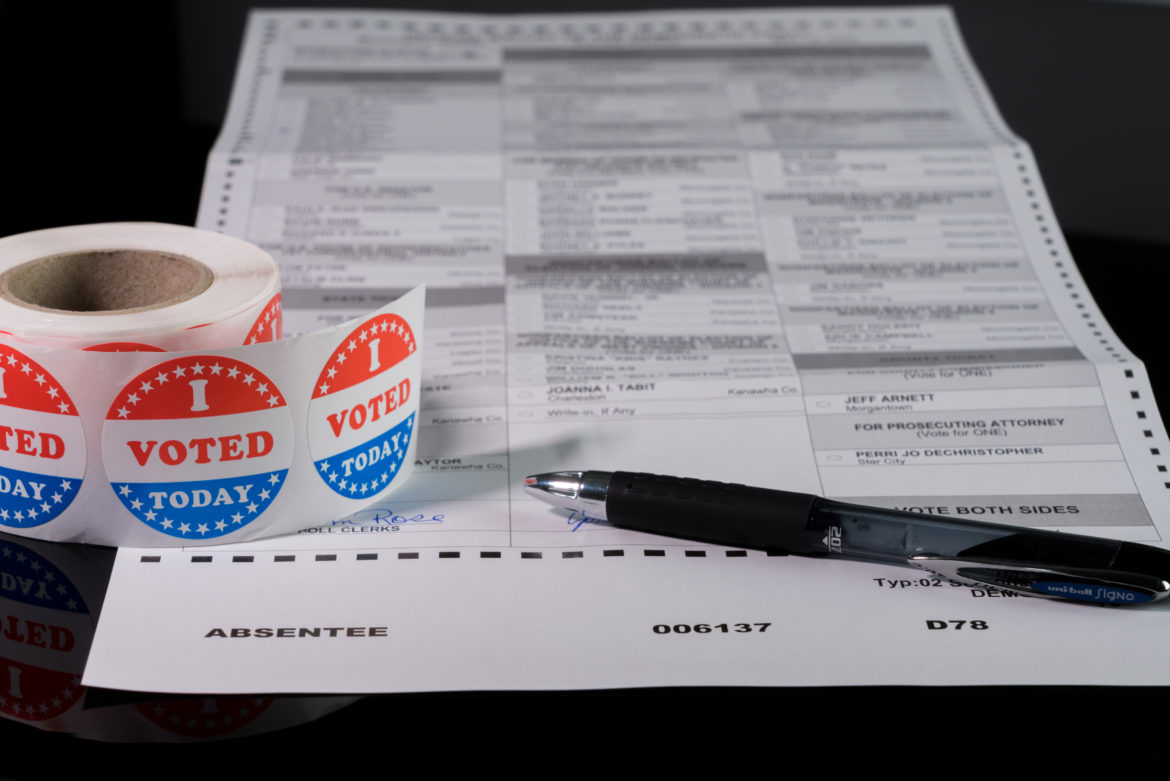 Thousands of absentee ballots sent to voters in two counties contained errors on them that could impact those votes being counted. The errors were first reported by Taos News, after residents in Taos reported receiving their returned ballots and social media posts about the issue began circulating online.

Alex Curtas, communications director for the New Mexico Secretary of State, confirmed to the Taos News that ballots sent to residents in Taos County and San Juan County contained errors in a barcode printed on the outer envelope of the ballot that route the ballot back to the voter, rather than to the respective county clerks’ offices.

“The USPS is aware of this issue and has put a procedure in place to ensure all ballots are delivered to the county clerk,” Curtas told Taos News. “Voters who may have been affected by this issue should use NMVOTE.ORG to track their ballot or call their county clerk’s office to confirm receipt of their ballot. Voters should also be aware that they can drop their absentee ballot off at any polling location in their county.”

Calls made by NM Political Report to the Secretary of State’s office regarding the issue were not returned as of press time.