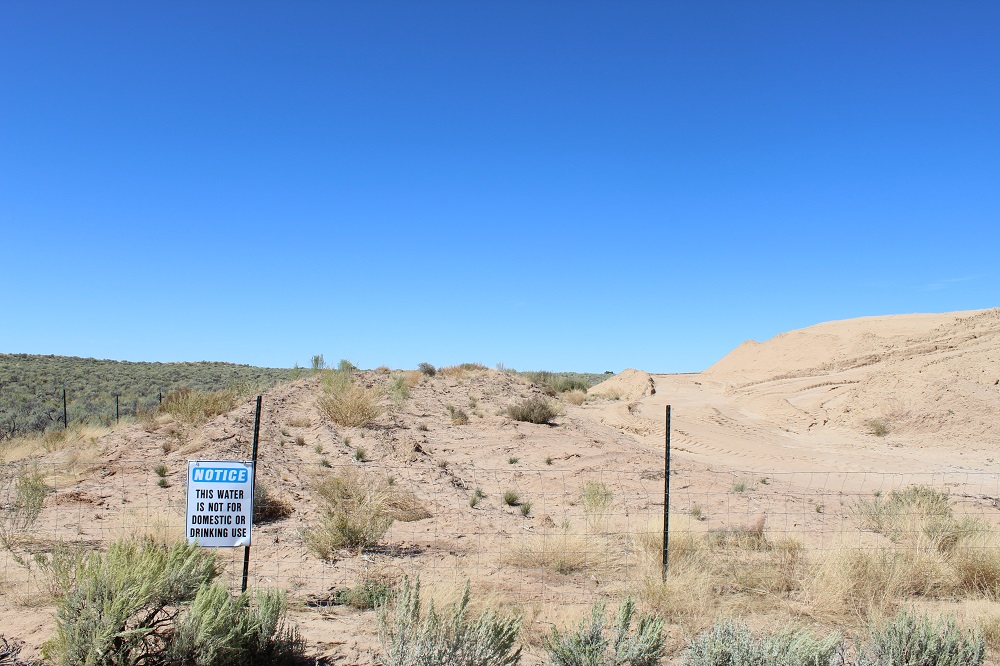 Under the current regulatory framework, oil and gas operators face little to no consequences for spilling the toxic fracking fluid in the state, as long as they report the spill to the Oil Conservation Division. Produced water spills are very common in New Mexico, particularly in the southeastern region of the state in the Permian Basin. In the vast majority of cases, no penalties are assessed against the operator.

“Oil and Gas wastewater, aka produced water, is toxic. The EPA and everyone else to study it has confirmed this basic uncontroversial fact,” said Daniel Timmons, staff attorney at WildEarth Guardians, during the OCC meeting. “Produced water contains high levels of salts, heavy metals, organic compounds including ‘BTEX contaminants,’ fracking chemicals both known and unknown, and significant levels of radioactivity.”

Timmons pointed to a recent report compiled by EarthWorks that found 822 oil and gas wastewater spills in 2019, totaling 3.9 million gallons.

“This year alone, more than 45,000 barrels of produced water had been reported as spilled and OCD records show that more than one third of that was unrecovered and ‘lost in the environment’,” Timmons said. “700,000 gallons of toxic produced water, simply lost.”

“The vast majority of these spills are preventable. They’re a result of human error equipment failure and corrosion causes which could be largely eliminated through proper training, maintenance and materials,” Timmons said.

The commission voted 2-1 to set a hearing date for a proposed rulemaking. Commissioner Thomas Engler voted against setting a date, while OCD Director Adrienne Sandoval and Commissioner Jordan Kessler voted in favor of it.

“We applaud Governor Michelle Lujan Grisham and her administration for recognizing the need to tackle the serious problem of toxic oil and gas industry spills,” said Jeremy Nichols, climate and energy program director for WildEarth Guardians, in a statement. “However, unless and until we get an actual rule on the books, these spills remain an emergency health, safety, and environmental concern.”