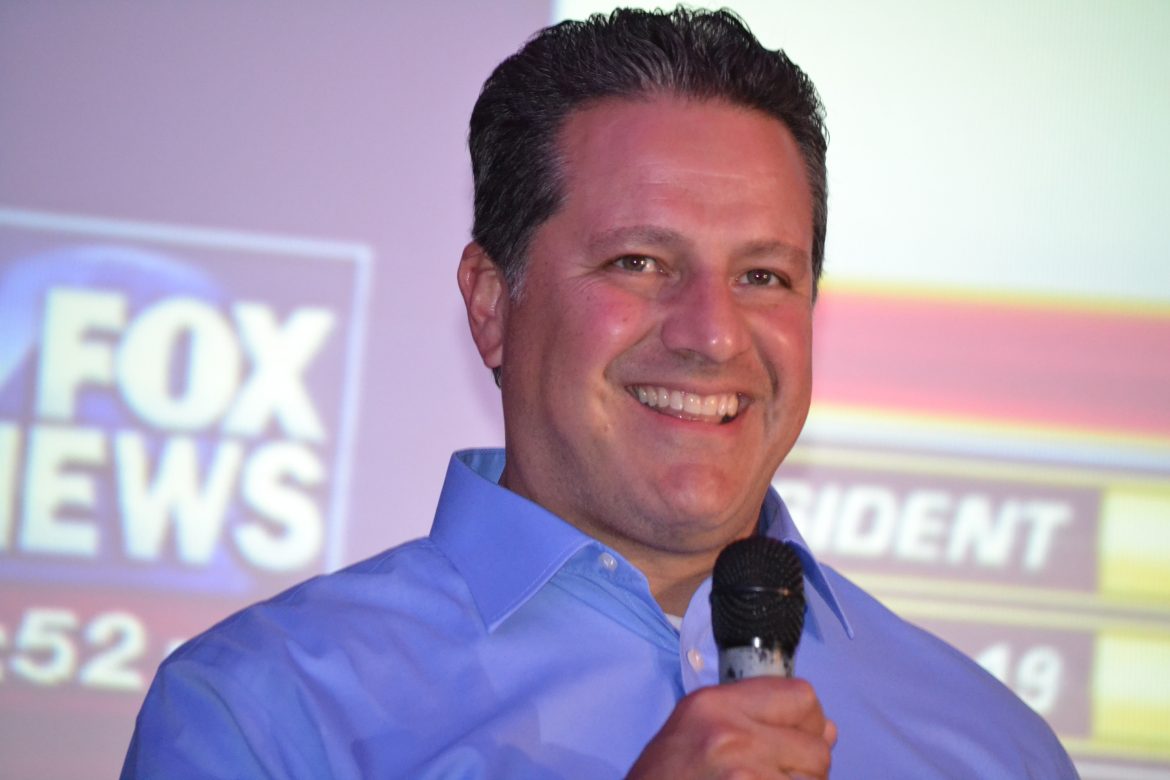 Senate Republicans announced Tuesday evening that Sen. Greg Baca of Belen was elected as the Senate Minority Leader over Sen. Stuart Ingle, who had been minority leader since 2001.

In 2016, Baca defeated incumbent Michael Sanchez, a Democrat also from Belen. Sanchez was the Senate Majority Leader. Senate Republicans were still unable to take the majority of the chamber that year and Democratic Sen. Peter Wirth of Santa Fe was elected by his caucus to the majority leader position and one he still holds.

According to an announcement from Senate Republicans, Baca served in the U.S. Navy during the Gulf War.

Also elected to Senate Republican leadership is Rep. Craig Brandt of Rio Rancho. Brandt was picked to continue in his role as Senate minority whip, a role he’s had since this summer when former-whip Bill Payne stepped down from the position when he announced his retirement. Brandt is also a veteran, having served in the U.S. Air Force. Payne chose not to run for reelection for the Senate seat he’s held for decades. That Senate seat held by Payne since 1997 flipped on election night and Democrat Martin Hickey will serve that district next year.

Republicans will hold 15 of the chamber’s 42 seats after this year’s elections, when Democrats shored up their majority.

Senate Democrats are expected to elect their leadership on Saturday, and the full Senate will vote on President Pro Tem when the regular legislative session begins in January.