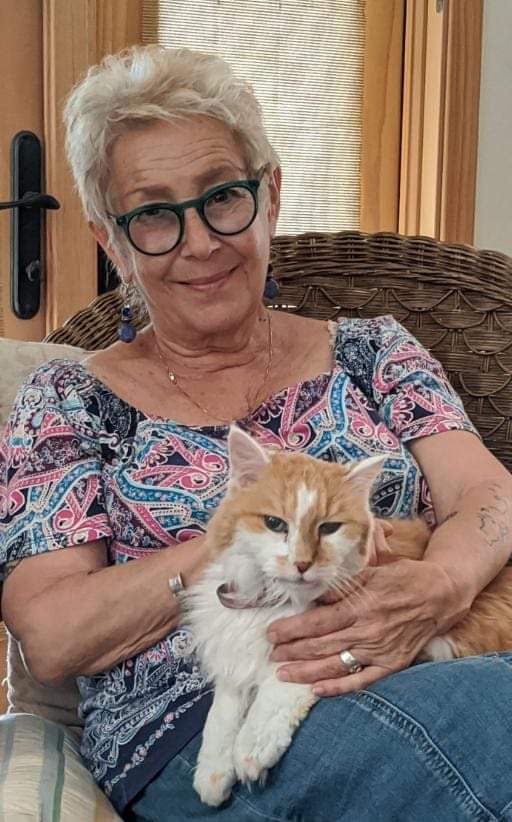 Janet Gotkin, a long-time feminist, activist and volunteer for the Santa Fe chapter of the National Organization for Women (NOW), wants to break the silence and stigma around women’s reproductive healthcare.

Gotkin remembers a time when young women had unsafe abortions.

She also told NM Political Report about when she had an abortion in 1980.

Married with two children, Gotkin was ready to launch her career when she found herself pregnant after she’d had a laparoscopy tubal ligation. The procedure had failed, she said.

She said “it’s time to say the word ‘abortion.’”

Gotkin, 77, remembers the era before the U.S. Supreme Court decision Roe v. Wade made abortion legal across the U.S.

“It was the scarlet A. It was whispered about, girls were bullied into having babies, they were ashamed,” she said. “It’s an old story. I hope we’re starting to write a new chapter.”

Gotkin, a retired librarian and research entrepreneur, said whether legal or not, abortion has always been with us and will continue to be.

“Abortion has been available in home remedies for a millennia. The first recorded abortion came from ancient Egypt thousands of years ago. When people talk about ending abortion, they really talk about banning legal abortion with safe practitioners,” she said.

She remembers two young women she knew in her teenage years who experienced an unintended pregnancy.

She said a young woman who got pregnant would learn through word of mouth about an unlicensed provider.

She said the providers were, in addition to being unlicensed, also unprofessional and, often, unscrupulous. She said the abortion might take place in a room in an unoccupied building or in a hotel and, often, without anesthesia. Women who got abortions in this manner ran the risk of hemorrhaging or infection, she said.

“Women have always looked for ways to have an abortion,” Gotkin said.

Gotkin said the 1950s and 1960s were a time when “we didn’t talk about a lot of things,” including issues such as domestic violence and rape.

“I don’t believe we ever said ‘abortion,’” she said. “We talked about ‘getting rid of it,’ ‘taking care of it,’ ‘finding the money.’ Everybody knew a neighbor [who was] sent away and why.”

Given the health inequities the pandemic has brought to the forefront of public discussion, Gotkin said it’s timely to be talking about abortion right now because it is a part of healthcare.

Gotkin said she fears a future without Roe v. Wade.

If the U.S. Supreme Court overturns the landmark case, a New Mexico 1969 law that bans abortion with some exceptions, would become active again.

But, since the election on November 3, when several Democrats took or held state Senate seats and some progressive Democrats won seats previously held by conservative Democrats, reproductive rights experts have said they have enough votes in the state Senate to repeal the law in the upcoming 2021 Legislature.

A group of eight Democrats in the state Senate sided with Republicans to vote down an effort to repeal the law in 2019. Almost all of those Democrats lost their reelection bids.

Gotkin said that even if the 1969 law is repealed, there will continue to be efforts to pass legislation that will restrict abortion. As a volunteer for the Santa Fe chapter of NOW, she has been involved in the past with defeating such bills.

She said changes in abortion law will impact communities of color, younger women and women already facing challenges to access to healthcare, especially in New Mexico, given its ongoing health disparities and inequitable access to medical care.

Gotkin said she’s become more acutely aware than ever of the privilege she experienced because when she had her abortion in 1980, she could afford to pay for it. That’s not always true for many women.

“I’ve never had a moment’s regret,” she said.