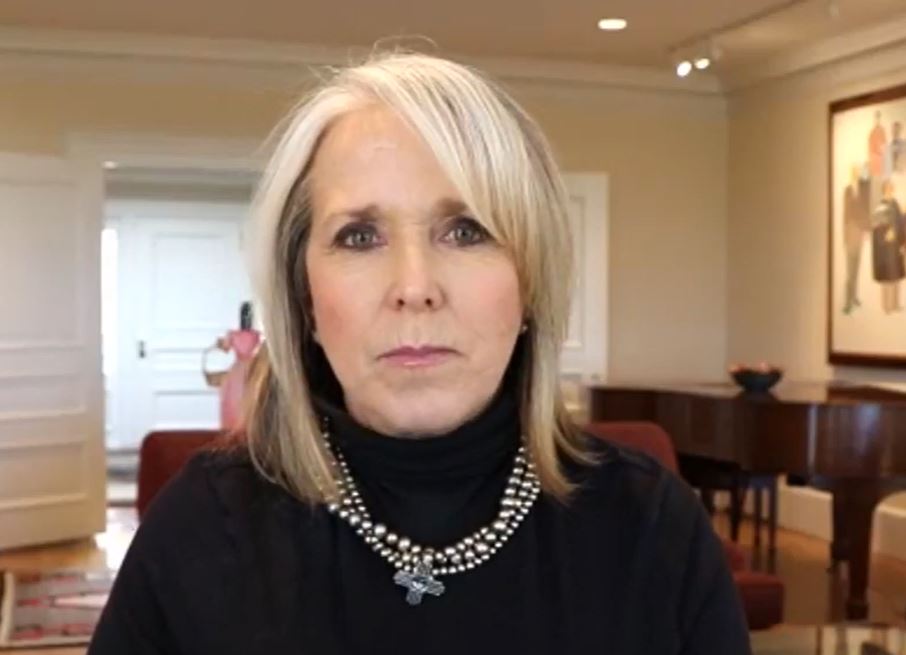 Although cases of COVID-19 dropped due to what Gov. Michelle Lujan Grisham calls the “reset,” she encouraged the state to “stay the course” through the holidays.

“We flattened the curve. It got flat. We know the reset helped a great deal and Thanksgiving helped because people were less mobile,” he said.

But, Scrase said, the state is seeing an uptick, which he called “worrisome.”

“We cannot take on another 100 patients at this point in time. That uptick happened in all five regions of the state,” he said.

The state Department of Health announced early on Wednesday that the state has formally shifted to a crisis standard of care. This doesn’t mean every single hospital is full, and the need for hospital beds, ICU beds and ventilators changes on an hourly basis, Scrase has said.

Scrase and Lujan Grisham encouraged more individuals to get tested for COVID-19. They said that the number of people seeking COVID-19 testing has gone down. The more people get tested, the more test positive cases can be detected to reduce the spread.

Lujan Grisham equated getting tested for the respiratory illness with helping the state’s economy.

“We need more New Mexicans to get tested so we can track this data to isolate positive cases so we know where there are outbreaks. We’re expanding testing opportunities and efforts but we’re seeing a decline in New Mexicans getting tested. The more we drive down the positivity rates, the more counties go into yellow and green,” she said, referring to the red to green county maps that now determine when individual counties can lift some restrictions.

As of now only one county, San Miguel County, is in yellow, while the rest are in red.

Lujan Grisham went over the pandemic relief that is available currently for businesses and residents struggling financially because of the pandemic.

The deadline for the grant applications for the $100 million available for small businesses closes December 15. She said about 7,600 businesses have applied for grants totaling nearly $80 million.

The $1,200 check available for individuals living in the state who are on or have been on Unemployment Insurance will be distributed in the middle of next week, she said.

“We know there is real financial insecurity,” she said.

There is also housing assistance available for emergency housing support with $15 million set aside during the New Mexico second special session in November for that need. Applications for that opened Thursday.

Lujan Grisham said the state has fewer hospital beds than the average per capita for the U.S. The state also has a population with a greater percentage who are at higher risk, she said.

She encouraged the public to seek out curbside or delivery services and to visit no more than three essential establishments, such as a doctor appointment, a grocery store or fueling up, on a daily basis. She also encouraged workers who can telecommute to do so.

Lujan Grisham said a vaccine is coming and could arrive in the state as early as next week.

But, there are distribution and logistical issues and the number of 17,500 vaccines expected to arrive in the state have to be divided into two because to be fully effective, the initial vaccine from Pfizer requires two shots.

Scrase said the provider community had asked him to address the fact that now would be a good time to fill out forms to make clear the scope of treatment individuals want when at the end of their lives. The information on getting those forms can be found at www.NMMOST.org.

“It’s a good time. You don’t want to put your family in a position where they have to decide. Be clear about what we want at the end of life,” he said.