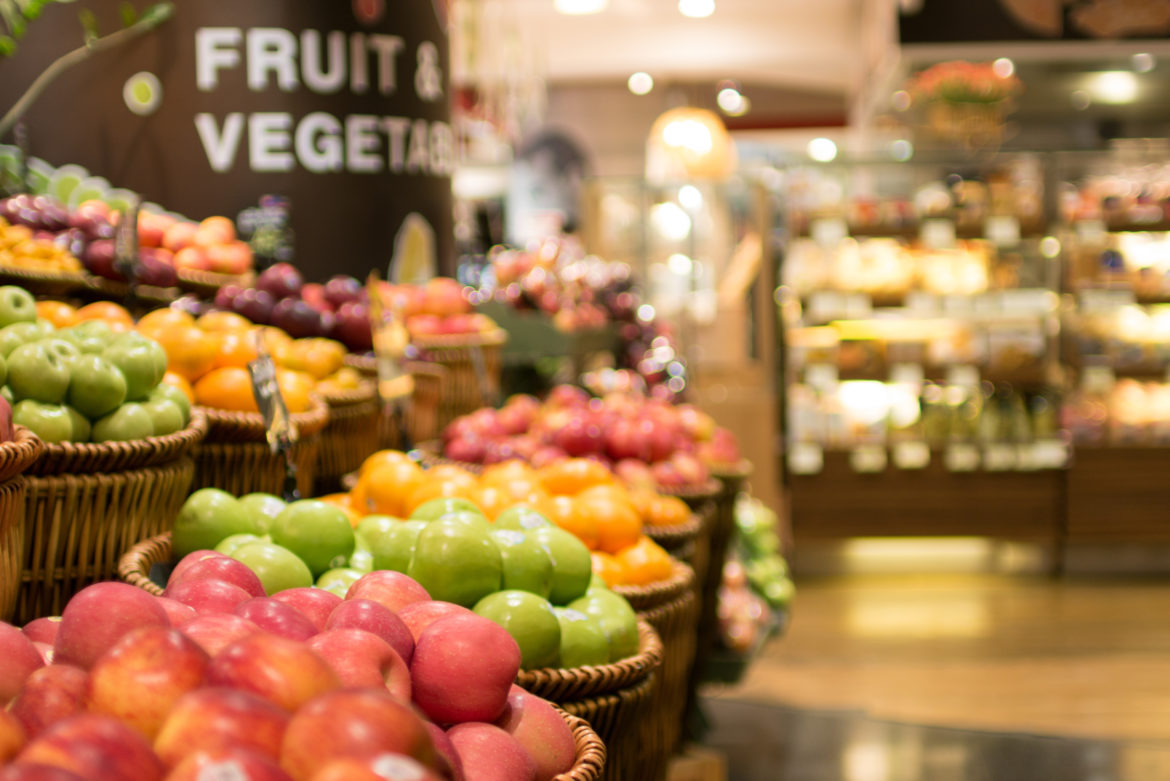 Grocery stores and some big box stores will be allowed to have more customers inside beginning on Wednesday, thanks to a newly amended public health order.

This, the state indicated, would alleviate lines outside of grocery stores as cold and wintry weather continues across the state.

The governor’s office made the announcement on Wednesday morning, and it will apply to grocery stores and “big box” retailers that also have significant sales of consumable food and drinks.

The changes are subject to the state’s “red to green” system which has different restrictions by county based on the spread of COVID-19  in those counties.

Previously stores could only have a percentage of their maximum capacity or 75 people, whichever was fewer.

All counties in the state are currently in the “red” designation, as of Wednesday.

“Our priority is ensuring physical distancing in high-traffic areas, like stores that people must frequent to meet essential needs,” Gov. Michelle Lujan Grisham said. “With colder weather here, we want to ensure that people aren’t gathering in lines for an unsafe length of time, especially in communities where there are fewer retail options for essential needs.”

In a press conference on Tuesday, state Department of Health Secretary-designate Tracie Collins acknowledged the issues with people standing in lines outside.

“We need to identify solutions where maybe we can have groceries delivered during this deep freeze that we’re in currently, which won’t last forever,” Collins said. “But we need to provide some other options for the elderly and those who are at risk, because that really is concerning, particularly as we move towards winter.”

The state also has encouraged essential retailers to provide hours for senior citizens and other high-risk populations.

The state has seen a drop in cases after a peak in the seven-day average of cases shortly before Thanksgiving. But health officials have also warned that family gatherings over Thanksgiving will likely lead to increased cases in the state, and the raw number of cases and positivity rate remains much higher than it was before October.