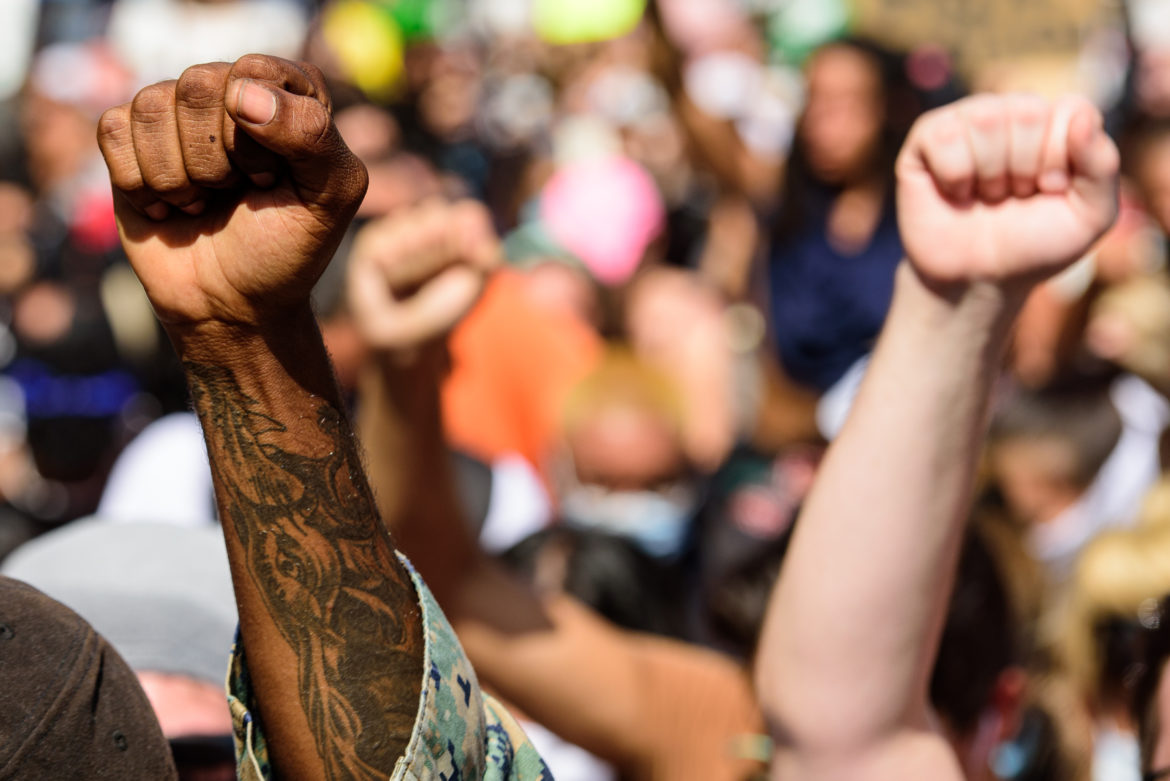 See our entire countdown of 2020 top stories, to date, here.

This year seemed to really pile on.

Besides a contentious election and a worsening COVID-19 pandemic, New Mexicans saw numerous protests and pushes for social justice improvements.

This summer, groups like Black Lives Matter increased their presence and the frequency of their marches.

While the majority of the demonstrations ended peacefully, there were a handful of instances that turned violent.

A lot of attention was spent trying to piece together what exactly happened at what started as a prayer session around a statue of the controversial conquistador Juan de Oñate in Albuquerque. While some were trying to tear the statue down, counter protesters tried to play interference. One of those counter protesters allegedly shot someone during a scuffle.

In the aftermath of the shooting, there were still many questions about what role Albuquerque police were supposed to take as the incident escalated. The man who was charged with shooting a demonstrator could be seen in numerous videos pushing and shoving at least two people to the ground. Minutes after the shooting, tactical teams showed up and dispersed the crowd with less-than-lethal munitions.

Meanwhile, Clifton White, a Black Live Matter organizer was sent to prison on a parole violation after helping to organize a demonstration.

Compounding matters, there was plenty of speculation that a self-proclaimed militia was getting special treatment from law enforcement. Regardless of how they were treated by authorities, the New Mexico Civil Guard received a lot of attention after they continuously attended protests heavily armed. The leader of the group also received a lot of attention as his past as a neo-nazi was exposed. But even as the year came to a close, the state was faced with yet another shooting by police that ended a Black man’s life.