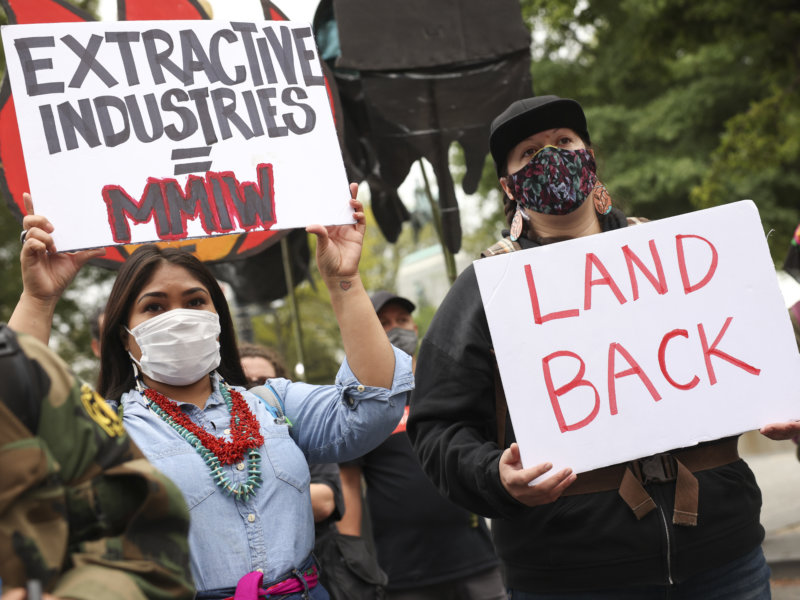 Native American groups have been protesting fossil fuel production this week in Washington, D.C., in order to help shine a light on the connection between fossil fuel extraction and violence against Native women. Members of the New Mexico Coalition to Stop Violence Against Native Women (CSVANW) traveled to participate in the protest that began on Indigenous People’s Day in front of the White House to demand that President Joe Biden declare a climate emergency and end fossil fuel production. Many Native leaders from around the country are participating in the week-long protest. Angel Charley, Laguna Pueblo and executive director of CSVANW, told NM Political Report from the nation’s capital that “we don’t necessarily think of extractive industries as a violence against women issue.”

Moms concerned about COVID, but many still want in-person learning for their kids 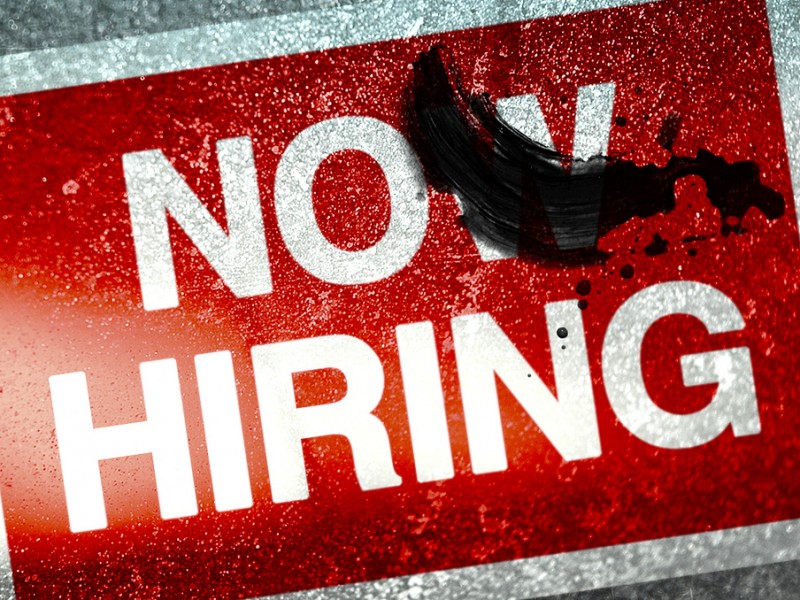 Some don't know what they'll do when federal unemployment assistance ends Sept. 4 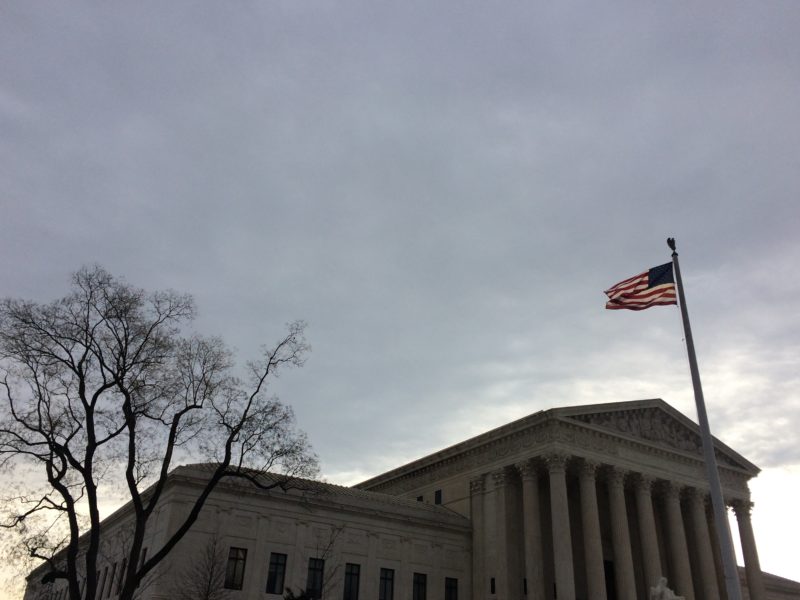 What’s ahead for the U.S. Supreme Court this year for reproductive health 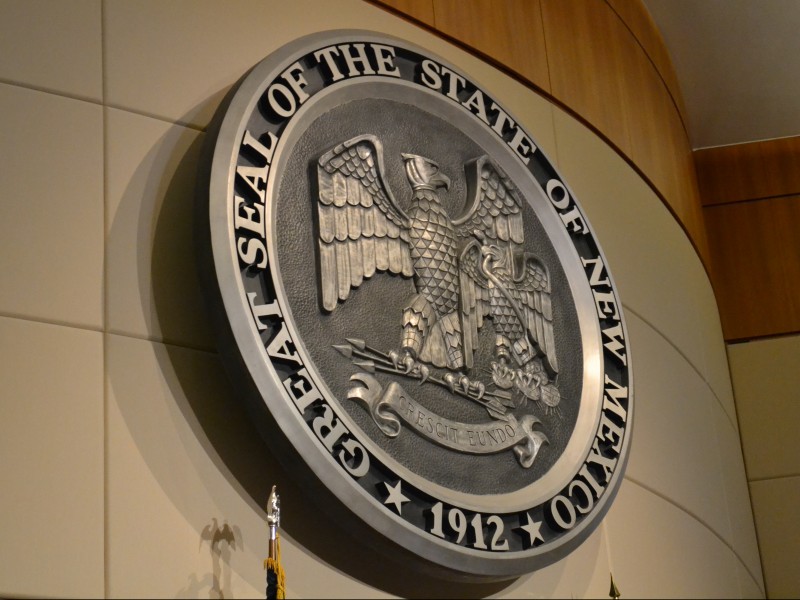 An abortion provider in New Mexico said the increase in patients from Texas will no longer be manageable if it continues in the coming weeks. Adrienne Mansanares, chief experience officer for Planned Parenthood of the Rocky Mountains, told NM Political Report that the group’s clinics are “not in crisis right now.”

But she said they are “in an unhealthy place” and it “won’t be manageable in the coming weeks if we continue to see the percentage increase from Texas.”

Mansanares said of the roughly 3,000 abortions that take place in New Mexico annually, Planned Parenthood provides about 700 of them. “What we saw in the first week [of September] is what we typically see in a month,” she said. She said there are about 55,000 abortions in Texas each year. Abortion clinics in New Mexico cannot continue to absorb the need from Texas abortion patients indefinitely, she said.

The U.S. House of Representatives passed the Women’s Health Protection Act on Friday by 218 to 211 largely along party lines. One Texas Democrat voted against it while all Republicans voted against the bill. U.S. Representatives Melanie Stansbury of New Mexico’s 1st Congressional District, and Teresa Leger Fernández New Mexico’s 3rd Congressional District, both Democrats, voted for the bill. The bill would protect women’s right to an abortion in every state and end gestational bans and other restrictions to reproductive access. The bill is unlikely to pass the U.S. Senate.

This month, New Mexico Religious Coalition for Reproductive Choice, an Albuquerque-based abortion fund, has helped 28 patients get an abortion, up from 15 in September 2020 when fears of COVID-19 prevented travel and 21 in September 2019. And the month of September is not yet over, Brittany Defeo, New Mexico Religious Coalition for Reproductive Choice program manager, pointed out. The increase in demand is due to the Texas six-week gestational abortion ban that went into effect at the beginning of the month. Defeo said the coalition is the last abortion fund most patients apply to because what the coalition offers – help with accommodations and trips to the airport, bus or train station – are services needed by the most economically perilous who need an abortion later in pregnancy which requires an overnight stay. But because of the Texas law, the coalition is now seeing patients request their services even before 10 weeks of gestation because the patient needs to travel to New Mexico to take abortion medication.

New Mexico Attorney General Hector Balderas joined attorneys general from 22 other states and the District of Columbia on an amicus brief in support of the U.S. Attorney General’s suit against Texas’ six-week gestation ban. Massachusetts Attorney General Maura Healey is the lead on the brief but Balderas spoke along with Healey during a press conference held virtually on Wednesday to discuss the amicus brief and the Texas law that went into effect at the beginning of September. U.S. Attorney General Merrick Garland announced last week the U.S. Department of Justice is suing Texas to stop the unconstitutional six-week gestational abortion ban. The attorney’s general amicus brief is a document that provides support to the DOJ’s lawsuit. Calling the Texas six-week gestational ban “another reckless attempt at Texas restricting the rights of women and families across this country,” Balderas cited the various ways the Texas law is harming individuals living in New Mexico.

In a tweet earlier this week, U.S. Rep. Yvette Herrell equated abortion with eugenics. Herrell’s tweet on Monday was a response to a clip from an NBC broadcaster who was commenting that the state of Texas is “running over” women’s constitutional rights to obtain an abortion since that state’s six-week gestational ban went into effect at the beginning of September. “Of course, @JoeNBC is completely wrong. Abortion is not “enumerated” in the Constitution, specifically or otherwise, & its invention as a right in Roe v. Wade rests on garbage legal reasoning. America will be a better place when abortion joins eugenics on the ash heap of history,” she wrote in her tweet.

A University of New Mexico Cancer Center oncologist said she and other providers are seeing an increase in the amount of people diagnosed with breast cancer in the state. Dr. Ursa Brown-Glaberman, medical oncologist at the UNM Cancer Comprehensive Center, said the increase in cancer diagnosis began in fall of 2020. She said providers “saw what we expected; a whole lot of cancer out there not being detected.”

“As clinicians, we saw a huge wave of diagnosis. We were incredibly busy [in the] fall [of 2020] and spring [of 2021] and there were more patients than we normally see with new breast cancers. We saw women who skipped mammograms for a year.

DOH: Pregnant people should get vaccinated to prevent severe illness

The New Mexico Department of Health is encouraging women who are pregnant or trying to become pregnant to get vaccinated because COVID-19 during pregnancy can lead to complications. DOH issued a statement Thursday reminding the public the importance of vaccinations against COVID-19 for pregnant people. The U.S. Center for Disease Control and Prevention (CDC) recently issued guidance that vaccines are safe for pregnant people. The overall risk for severe illness is low, according to the CDC, but pregnant and recently pregnant people are more likely to suffer severe illness from COVID-19 when compared to those who are not pregnant.

Severe illness can include hospitalization, intensive care, ventilator use or other breathing assistance and, possibly, death, according to the statement. The CDC issued a warning that pregnant people who contract COVID-19 are at an increased risk for preterm birth and could be at an increased risk for other adverse pregnancy outcomes comparable to pregnant people who do not contract COVID-19.

A grassroots advocacy group launched a billboard campaign Monday to promote keeping abortion safe and legal and to spark conversations about abortion access. The two billboards, from ProgressNow New Mexico*, will be on I-25 near the Budagher Drive exit, between Albuquerque and Santa Fe. The signs face both north and south so drivers traveling in either direction will be able to see the message. The two highway billboards both say, “Rape is about power and control. So are abortion bans.”

The second billboard will be on the side of a truck driving around the state Capitol building and downtown Santa Fe Tuesday.

Correction: In referencing a Ms. article from 2011, this story originally said that Chris Garcia was one of the operators of an allegedly illegal website, Southwest Companions. Garcia was charged by police of being an operator of the site, which they alleged was a house of prostitution, but a state district court judge threw out all the charges. The reference has been removed. It’s rare lately for Democrats and Republicans in Congress to find consensus, though some phrases like “infrastructure” and “small businesses” still inspire legislators to declare their willingness to work together. “Sex trafficking” is another one of those.