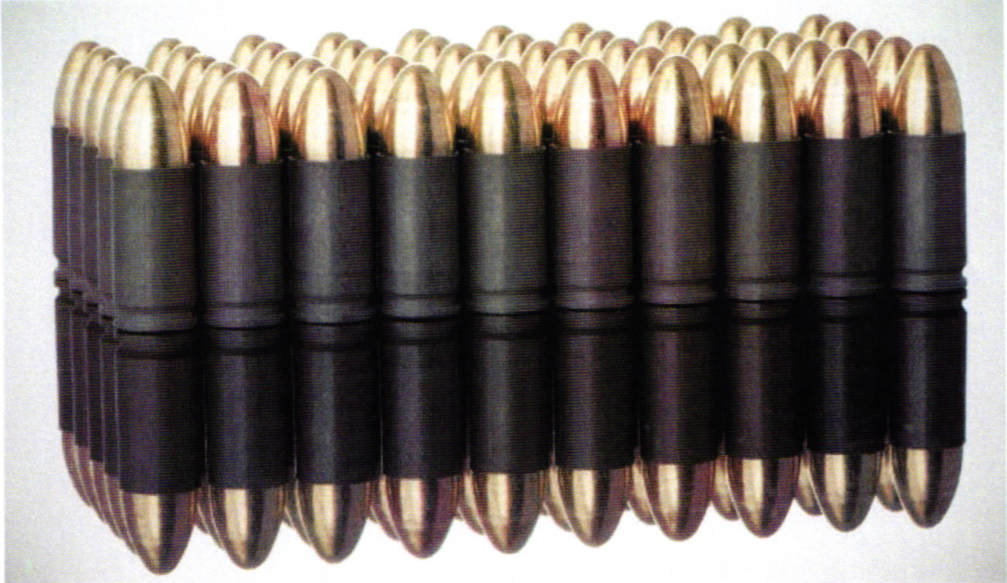 The Albuquerque Police Department is tweaking some of its practices after a city audit found the department was unable to track its own ammunition.

The report, released last month through the city’s Office of Internal Audit, faulted the police department officials for ultimately not knowing the total amount of its ammunition on hand.

Conducted on the request of Albuquerque City Councilor Diane Gibson, the audit also notes that ammunition can be bought and sold on the street.

Although APD has an extensive supply of ammunition, it has not established and implemented department-wide policies and procedures for purchasing, tracking and managing ammunition inventory.

Another issue raised involves the police department’s lack of a central location for storing ammunition. Instead, APD stores bullets at 11 locations throughout the city.

The audit found inventory discrepancies in nine of the locations.

“There is not a single storage location which can accommodate the amount of inventory maintained by APD,” the police department wrote in a formal response included in the audit. “Storing in one location creates a serious public safety as to the potential for theft or even a threat of destruction.”

Still, the department wrote that it will soon start storing bullets in just three locations, which they said will “facilitate short term storage of ammunition.”

Read the full city audit below: