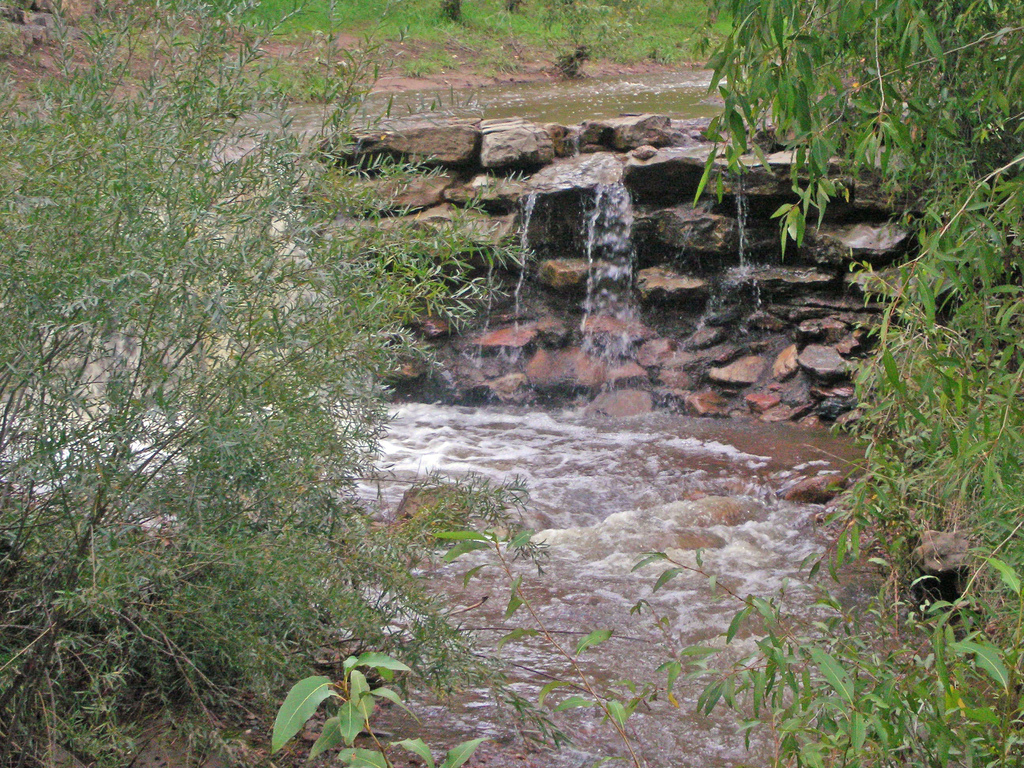 The lawsuit filed this week, claims the rule amounts to a power grab by the federal government, seeking greater control over state and local waters.

However, at the Center for Biological Diversity, Brett Hartl sees it differently. His group is concerned the updated Clean Water Rule actually removes protections for some waterways. Hartl, the center’s endangered species policy director, is concerned the states are trying to further diminish the rule.

“They might be saying that this is a ‘huge overreach,’ but I have a feeling that behind closed doors they’re probably, I think, fairly happy with what the final rule looked like,” Hartl says. “But they’re going to keep going, because once you smell blood in the water, you don’t stop.”

Supporters, including sportsmen’s groups, say the Clean Water Rule needed the update, and that it restores protections for headwaters, some streams and wetland habitat left uncertain after two U.S. Supreme Court rulings.

Hartl says previously, protections for wetlands were considered on a case-by-case basis, irrespective of location. He points out that the new rule mandates that wetlands be within 4,000 feet of a river or a stream to qualify for federal protections.

“In the old system, there was a chance to protect something that was more than 4,000 feet away from a stream – now there isn’t,” he explains. “The old system at least had the possibility to protect wetlands, and the new system doesn’t.”