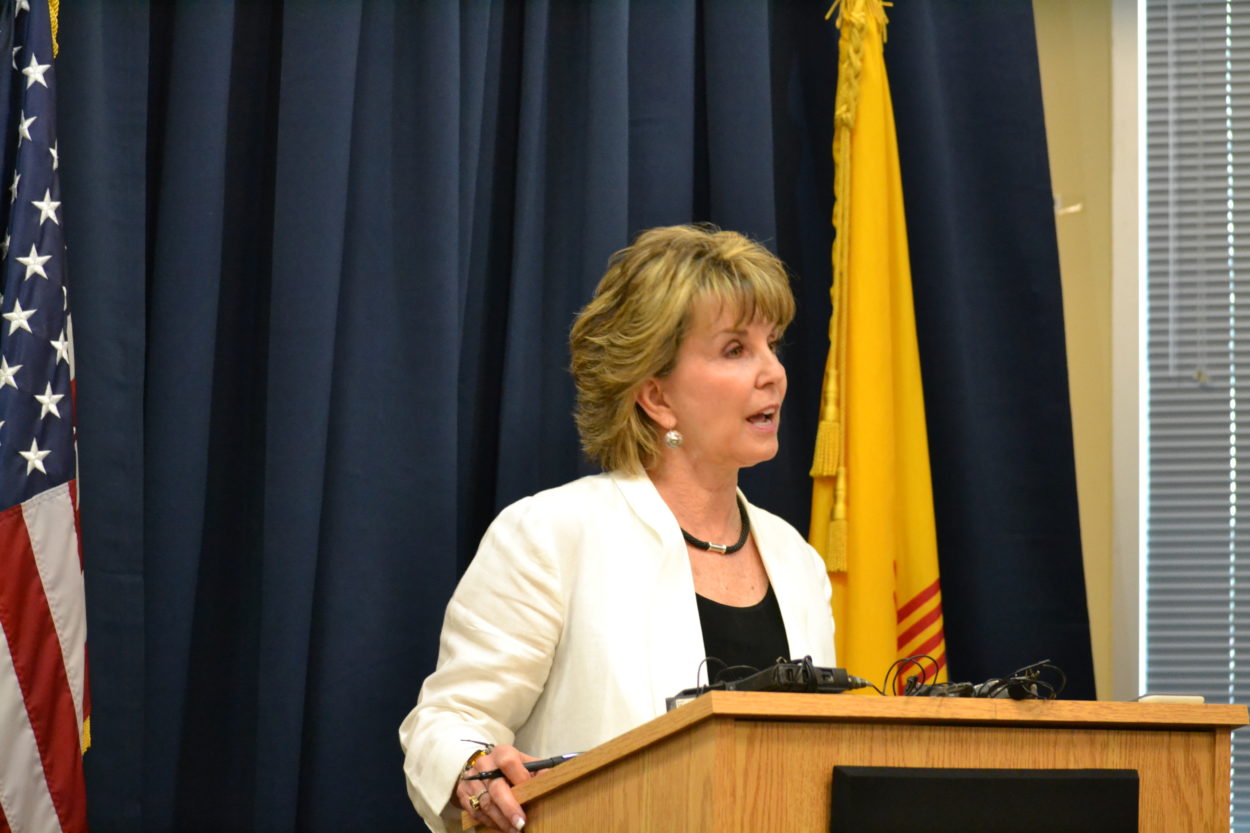 A district attorney received responses after writing a letter to the Albuquerque Police Department and the New Mexico Law Enforcement Academy (NMLEA) about concerns with police training. The overall message: Everything is fine here.

The first letter came from APD Chief Gorden Eden. Eden wrote that any allegations of improper police training are unfounded.

I would like to clarify that the allegations pertaining to APD cadet certifications by attorney Thomas Grover are without merit and should not raise issues of concern for your office. Such allegations are false and have been thoroughly examined by the Department.

To back up his statement, he attached a letter from NMLEA Director Jack Jones which outlined the requirements to be a police trainer. Jones’ letter was addressed to former Albuquerque Police Academy Director Joe Wolf, who is also named in the lawsuit.

Jones’ letter also assures that there was no problems with police training and that a Master Instructor is not required to certify other trainers, a claim that is major argument in the lawsuit.

There is no requirement in the New Mexico Administrative Code (NMAC), no standard operation procedure (SOP), or law enforcement policy that requires a Master Instructor to instruct an individual officer or dispatcher to become an instructor in a specific field or as a specialized instructor.

In another reply to Brandenburg’s initial letter, Department of Public Safety Secretary Gregory Fouratt wrote that police training in New Mexico didn’t seem to have deficiencies.

He and his staff completed that inquiry and have confirmed the adequacy and validity of all components of instruction and the instructors who provided it. Consequently, the certificates of completion from the APD Academy and the law enforcement certifications subsequently awarded to the graduating cadets (which certifications were ratified by the NMLEA Board) are and have been in all respects legally valid.

In a written statement sent to New Mexico Political Report, Brandenburg said she was “reassured” by the letters she received.

“We share their concerns for public safety and the successful resolution of criminal cases in Bernalillo County. Keeping those priorities in mind, we are watching the pending litigation, and trust nothing will contradict their claims,” Brandenburg wrote.

Both parties in the related lawsuit have requested a jury trial, but it is still unclear when a trial might begin.

Read the letters below.