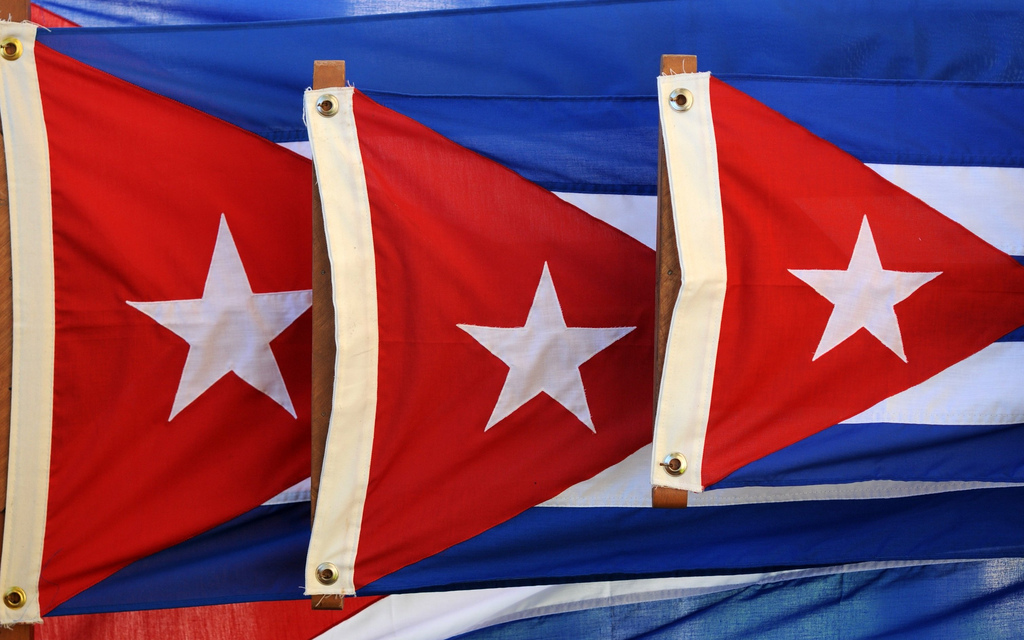 A congressman wants the extradition of all United States fugitives, including one man wanted for the killing of a New Mexico State Police officer, and he has a very personal reason.

Charlie Hill and two others fled after the killing of Officer Robert Rosenbloom during a traffic stop in 1971. The three eventually hijacked a plane and fled to Cuba, where they were welcomed by then-President Fidel Castro.

A college student named Jerry McNerney, now a Democratic congressman from California, was on that plane and took an unexpected trip to Florida. He was born in Albuquerque and graduated from the University of New Mexico.

From a letter McNerney sent to Secretary of State John Kerry:

Two of the three men thought to be responsible for killing Officer Robert Rosenbloom and hijacking the aircraft died without facing prosecution for their actions. The third suspect, Charles Hill, still lives in Cuba. As a passenger of the hijacked plane, I am deeply saddened that hill, and numerous other U.S. fugitives, have not been brought to justice.

The full letter is available below.

McNerney spoke about the hijacking to The Record, a paper in Stockton, CA, earlier this year. McNerney was on a flight to Chicago and then on to Philadelphia to watch the Army-Navy football game.

McNerney boarded. “The guy was behind me with a gun. I pretty much didn’t have a choice.”

But he knew his itinerary had changed. “I thought, ‘Jeez, looks like we’re not going to Chicago.’ ”

Terror did not prevail, McNerney recalled. “Even though they had murdered a state trooper, they weren’t vicious to us, the passengers. Actually, I was quite calm. Most people were quite calm. Nobody was getting beat up, nobody was getting shot. Resignation was more the mood.”

The renewed calls (then-congressman Bill Richardson sought Hill’s return in the 1980s through the mid-1990s) come as relations between the United States and Cuba return to a more normalized diplomatic relationship. For the first time in decades, the two countries have opened embassies in the others’ capitals.

McNerney references these in his letter to Kerry, thanking the Secretary of State for his efforts in normalizing relations with the island nation. But he says any talks should include discussion of these fugitives, including Hill.

“The family of Officer Robert Rosenbloom, and the victims of all crimes which remain unresolved because of Cuban asylum, deserve no less,” McNerney wrote.