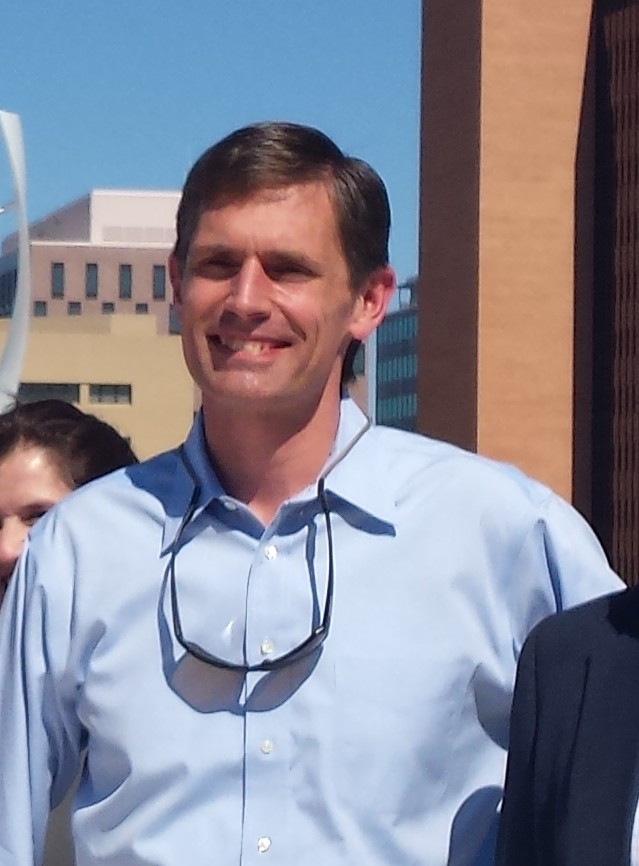 One member of New Mexico’s delegation to Washington D.C. is getting attention for his looks.

In The Hill‘s annual 50 Most Beautiful People list, U.S. Sen. Martin Heinrich landed at number six. This isn’t Heinrich’s first appearance on the list; he first appeared in 2009 when he was in his first term as a member of Congress.

Heinrich told the Capitol Hill newspaper that he takes the stairs to help him stay in shape… but he also has completed two marathons and does P90X.

When it comes to fashion, he has a distinctly New Mexican take on it.

Heinrich says he’s been “known to wear a bolo tie from time to time, as much as that’s a fashion faux pas around here.” He switches between a pair of brown or black boots almost every day on Capitol Hill.

“They’re just more comfortable. And with the TSA they’re easier.”

The bolo tie is, of course, the state tie of New Mexico.

Heinrich was also number one on a website’s list of sexiest members of Congress.

The list is an amusing distraction, but Heinrich is focusing on other more substantive things, like his push to encourage renewable energy on public lands.

During a U.S. Senate Committee on Energy and Natural Resources markup hearing on Tuesday, Heinrich pushed for the Promoting Renewable Energy with Shared Solar (PRESS) Act and two other pieces of legislation related to renewable energy on public lands. Heinrich is the sponsor of the PRESS Act.

View all The Hill articles →