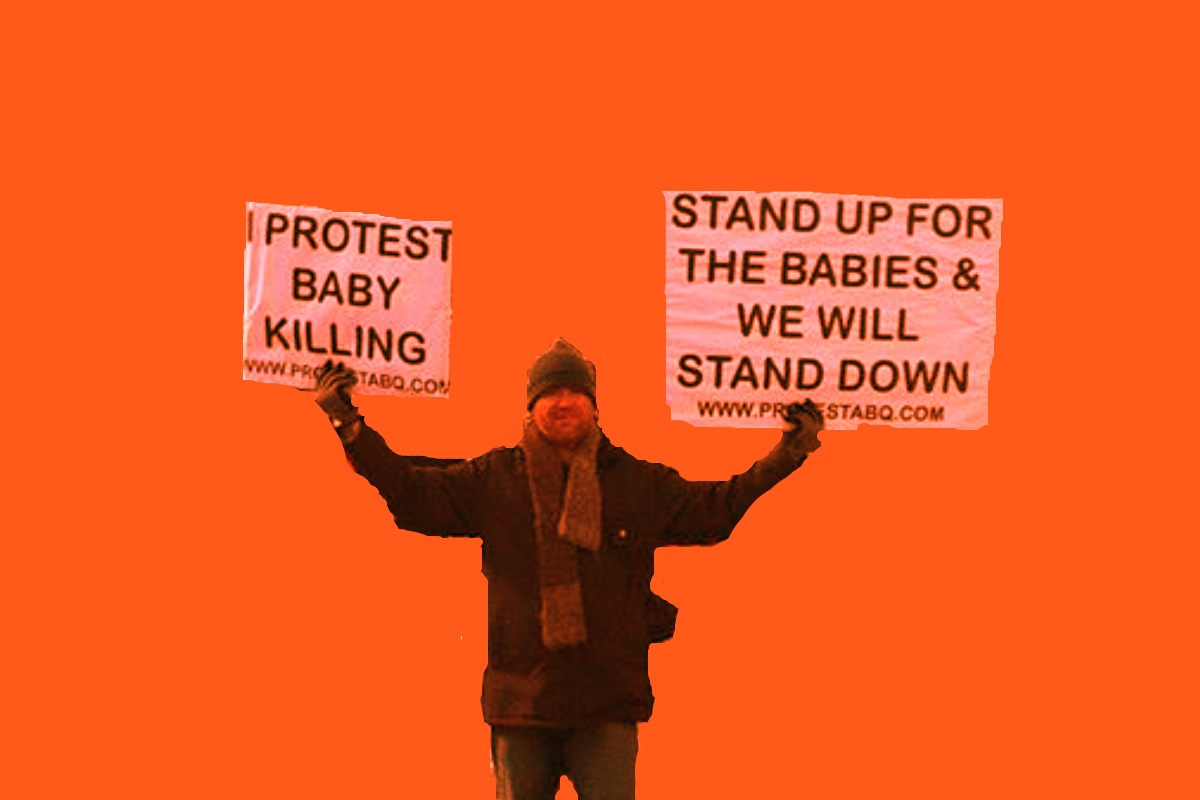 As national discussions about defunding Planned Parenthood continue with no signs of stopping, some New Mexico officials have said they want see an investigation into local offices.

Last week Lt. Gov. John Sanchez, a Republican, issued a statement on Facebook saying he was “completely appalled to learn of the practices by some at ‪Planned Parenthood‬ to harvest and sell the organs and body parts from aborted babies.”

He echoed what many national Republicans have been saying since the release of the first of a series of undercover videos released by anti-abortion activists.

Some members of Congress have been calling for an investigation into Planned Parenthood after the videos, which are heavily edited, appeared to show the group sold fetal tissue for a profit.

Planned Parenthood released a statement on Tuesday refuting the claims after another video surfaced. The statement accused the individuals who captured the video of violating patients’ rights and said that the videos were edited and deceiving. It added that some patients choose to donate tissue to further medical advancements.

The practice is not illegal, though Planned Parenthood is barred from profiting off of the fetal tissue donations.

The opportunity to donate fetal tissue has been a source of comfort for many women who have chosen to donate.  We will continue to prioritize the health and safety of our patients, and advocate for removing barriers to essential health care.

Rep. Rod Montoya, R-Farmington, said he is in the process of writing a letter to Balderas.

“I am currently drafting a request for the Attorney General to investigate Planned Parenthood and their operations in New Mexico,” Montoya wrote in an email. “I am also looking into legislative options for the upcoming 30 day session.”

Any legislation related to abortion would need to be put on the call by Gov. Susana Martinez, as it is a short legislative session. Only those topics approved by the governor and budget issues can be discussed in the short sessions.

“The Office of the Attorney General fully reviews every complaint received and investigates where appropriate,” James Hallinan, a spokesman with the office of the Attorney General said in a statement to New Mexico Political Report Wednesday evening. “It is the policy of this office to neither confirm nor deny an existence of an investigation, in order to preserve the integrity of our investigations and protect those individuals not charged with a crime.”

Since the videos surfaced, some Republican members of Congress have begun an effort to defund Planned Parenthood. U.S Rep. Steve Pearce of New Mexico joined the fight against Planned Parenthood as well. Last week, he released a statement on his official Facebook page.

It’s time to defund Planned Parenthood. In light of the horrific practices revealed in the past week involving Planned Parenthood (PP), it’s time to not only investigate these gruesome transactions for violations of federal law, but ultimately to end the tax-payer funding of PP’s operations.

Efforts to defund will not be easy. Senate Minority Leader Harry Reid, D-Nev., has pledged to stop any efforts.

To Republicans who are trying to defund Planned Parenthood: Good luck with that.

On Wednesday, the Albuquerque Journal reported that Gov. Susana Martinez issued a statement saying she “is pro-life” and that she supports the call for a national investigation. According to the article, New Mexico clinics do not actually collect human tissue.

Lalita Russ, a field organizing specialist for Planned Parenthood of New Mexico, said that of the organization’s six health centers in New Mexico, only two provide abortions and that neither of those collects fetal tissue or organs for medical research. In fact, tissue samples are collected at Planned Parenthood clinics in fewer than half a dozen states, determined by geographic and logistical limitations and staffing needs, she said.

The U.S. Senate is scheduled to recess later this month and some Republican members have been pushing for a vote to defund Planned Parenthood before the break.

Update: Response from the office of the Attorney General added.