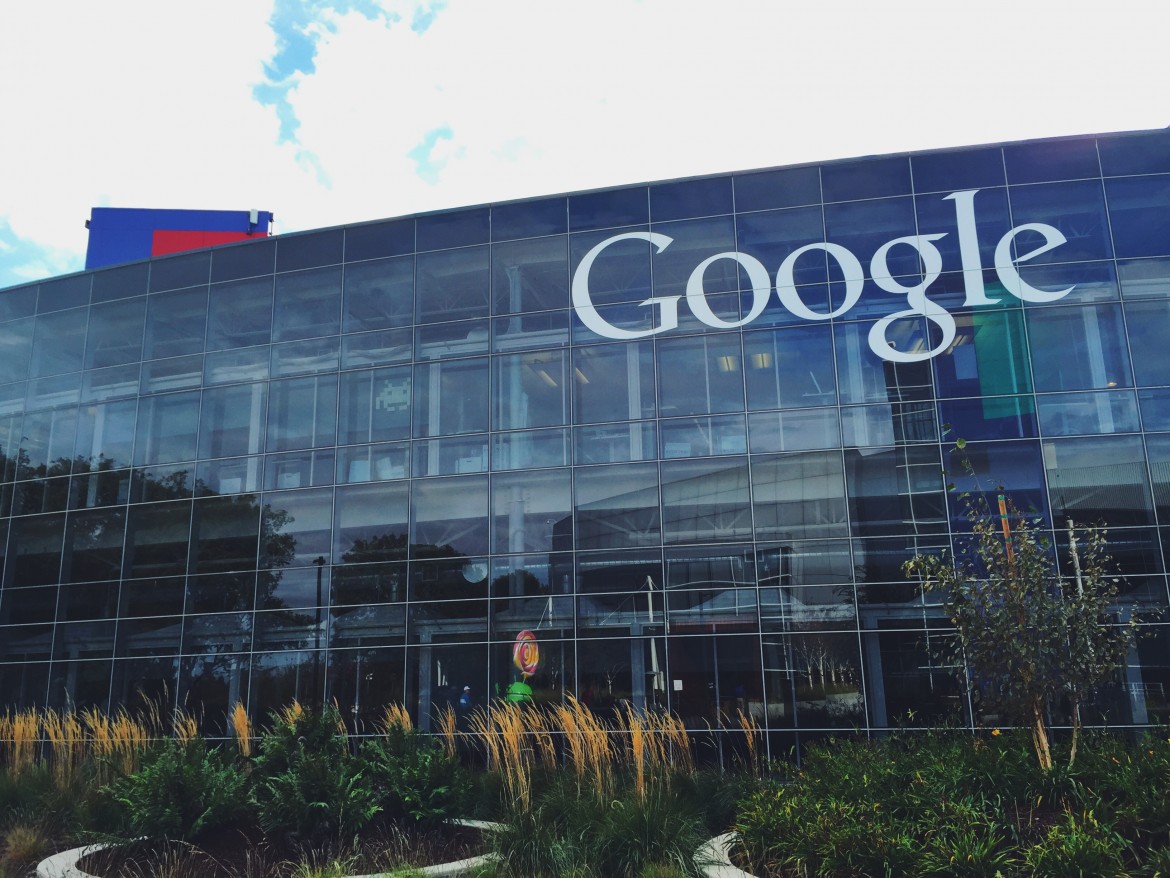 After announcing last week that it is moving a Moriarty-based subsidiary to California, Google will pay back New Mexico $1 million for funds that went toward building infrastructure.

“Though our Titan team is transitioning to the Bay Area, we entered into an agreement with the City and State in good faith,” Google government affairs manager Angie Wellings wrote in a statement to New Mexico Political Report. “We hope this payment allows the community to better position itself for the next wave of investments in Moriarty and in New Mexico.”

The move comes nearly one year after the state Economic Development Department announced it was spending $1 million on infrastructure for a building for Titan Aerospace, the solar-powered drone manufacturer that Google bought in 2014.

At the time, Gov. Susana Martinez announced that the investments would create between 200 to 300 new jobs. After Google announced it was moving Titan Aerospace, Economic Development Department Secretary Jon Barela said the state would go after clawbacks, or recoup prior investments, from Google.

The $1 million in state money didn’t go directly to Google, but rather the city of Moriarty for water and sewer infrastructure for the building on the city’s airport.

The Albuquerque Journal, which first reported about the $1 million in clawbacks Google will now pay to the state, quoted Barela as saying, “Therefore, the New Mexico taxpayers are actually ahead on this project.”

New Mexico Political Report reached out to state Economic Development spokeswoman Angela Heisel, who has not returned our calls or emails for this story.

Still, the state will lose the approximately 40 employees of Titan Aerospace.

Albuquerque Business First adds that Google won’t be reimbursing the state for other incentives like the $141,390 the Economic Development Department awarded to Titan Aerospace to pay for seven jobs in 2013.

When buying Titan Aerospace, Google said it would pay $15 million for a 60,000 square foot building at the airport.