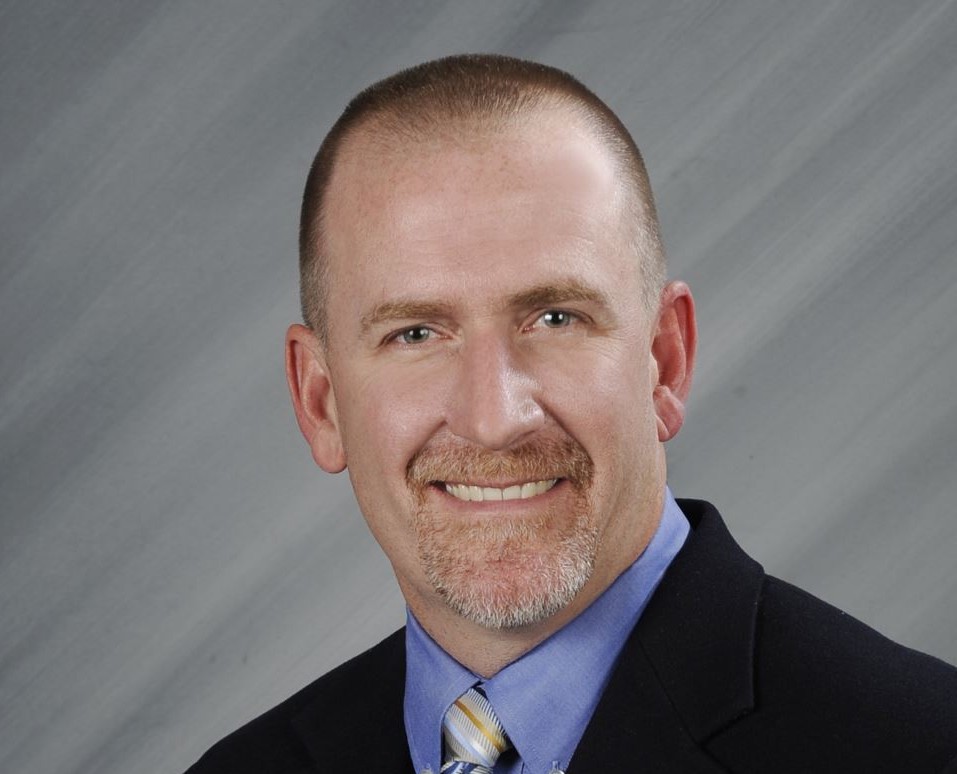 An assistant land commissioner resigned after the publication of text messages that showed apparent sexual harassment.

Jim Lane was previously the director of the state Game and Fish Department when he resigned without warning in the fall of 2013.

The Albuquerque Journal first published the texts, from when Lane was in charge of the Game and Fish Department. The Journal report outlines how these text messages to a subordinate led to his resignation.

The Journal also published some of the texts in question.

“I am infatuatated!” (Infatuated was misspelled in the text.)

“I have been waiting for this for 2 plus years.”

“These texts could sink me.”

“You totally blew me off. Crushed.”

Now, these text messages have led to his resignation again from state government work, this time in the office of the State Land Commissioner. Lane worked as the Assistant Land Commissioner for Surface and Special Projects.

The Santa Fe New Mexican was the first to report on the new resignation and included quotes from State Land Commissioner Aubrey Dunn blaming “dirty politics” for the publication of text messages.

He said he believed it had something to do with negotiations for raising the fee that Game and Fish pays to the State Land Office to allow hunters and anglers access to state land.

Dunn praised Lane even while accepting his resignation.

Dunn, a Republican elected by voters statewide in 2014, had praise for Lane in his statement Monday: “In his short time with the Land Office, Jim has been a knowledgeable and helpful asset especially as we entered into negotiations with the Dept. of Game and Fish concerning hunting access on State Land for the benefit of our State Land beneficiaries. Mr. Lane has now been subjected to a game of dirty politics more than two years after he had an agreement from the Martinez administration that his personnel records would not be disclosed, in what appears to be an unfortunate and possible attempt to interfere with the negotiations between the State Land Office and the Game Department.

“This behavior has created a situation where Mr. Lane will be unable to effectively do his job,” Dunn added. “I want to thank Jim for his time and energy spent at the Land Office working for the benefit of our New Mexico schools and hospitals.”

The reason why Lane resigned from Game and Fish in October of 2013 was a mystery, even at the time. Environmental reporter Laura Paskus, for the Santa Fe Reporter, wrote months later about the lack of explanation.

Public discourse and official documents show that Lane led the department with disdain for conservation and little tolerance for those who disagreed with his pro-trapping and prohunting stance. He also took a pricey trip to the nation’s capital this fall, and earlier this year led the Game Commission afoul of the state’s law on open meetings. But none of those things come close to explaining Lane’s sudden—and eerily quiet—departure from state government in New Mexico. In recent weeks, two other high-ranked employees have left the department as well: Human Resources Chief Sonya Quintana and Assistant Director Patrick Block.

According to Lane’s bio, which is still on the State Land Commissioner website, Lane previously was the Director of Wildlife in Kentucky and owner of an environmental consulting business.