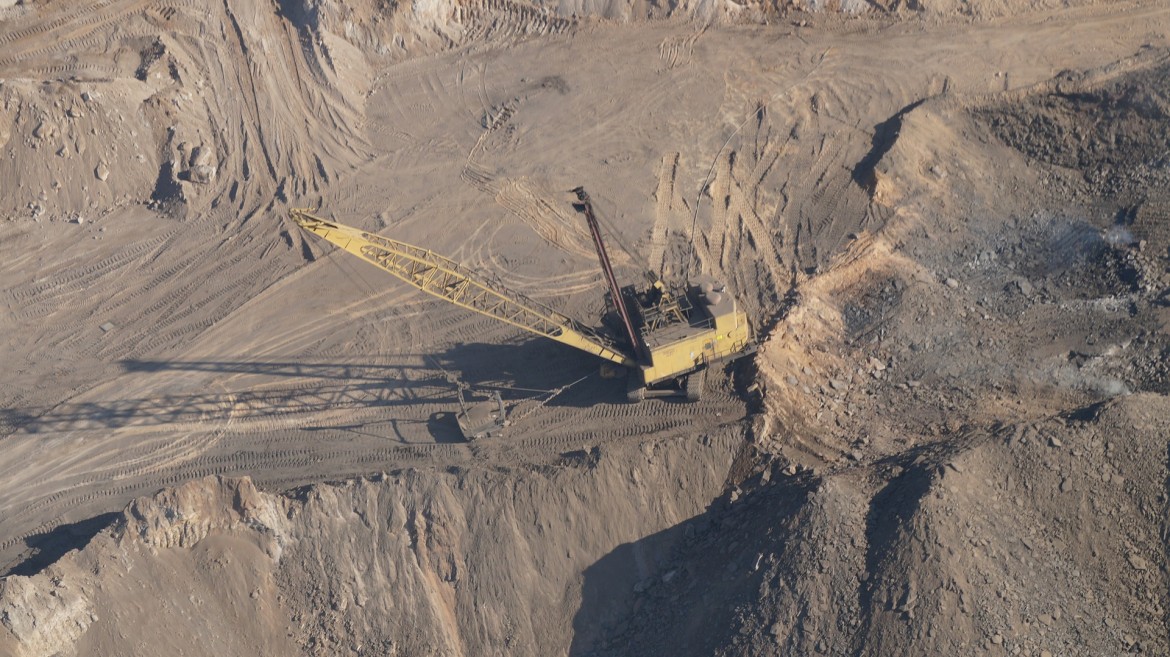 Dragline at a mine. Photo via Pixabay cc>

N.M. – The amount of royalties coal companies pay for mining on public lands amounts to taxpayers in New Mexico and across the country getting ripped off, according to a Sierra Club official.

Dragline at a mine. Photo via Pixabay cc>

Tohe is a member of the Navajo Nation, where coal mining is a big part of the local economy.

“These royalty rates are so low and haven’t changed in the past, and so now is the opportunity to revise this so that taxpayers get their fair share of these profits,” he states.

Tohe points to a report from Headwaters Economics that shows that between 2008 and 2012, coal companies mined $913 million worth of coal on public lands in New Mexico and paid $46 million in royalties.

That amounts to a 5 percent royalty rate, which Tohe and others say is outdated and should be at least three times higher.

He says the abandoned Gold King Mine spill in Colorado earlier this month, which dumped millions of gallons of toxic sludge into the Animas River, is an example of the threat posed by abandoned mines.

“In cleaning up the spill is the need for infrastructure like treatment facilities – treatment plants for water,” he stresses.

Tohe says collecting reasonable royalties from coal mining companies would help defray the costs taxpayers are burdened with for environmental disasters such as the Gold King Mine spill.

The BLM reports that it currently manages more than 300 active coal leases covering about 475,000 acres in 10 states – and that about 40 percent of the coal produced in the U.S. comes from federal coal resources.