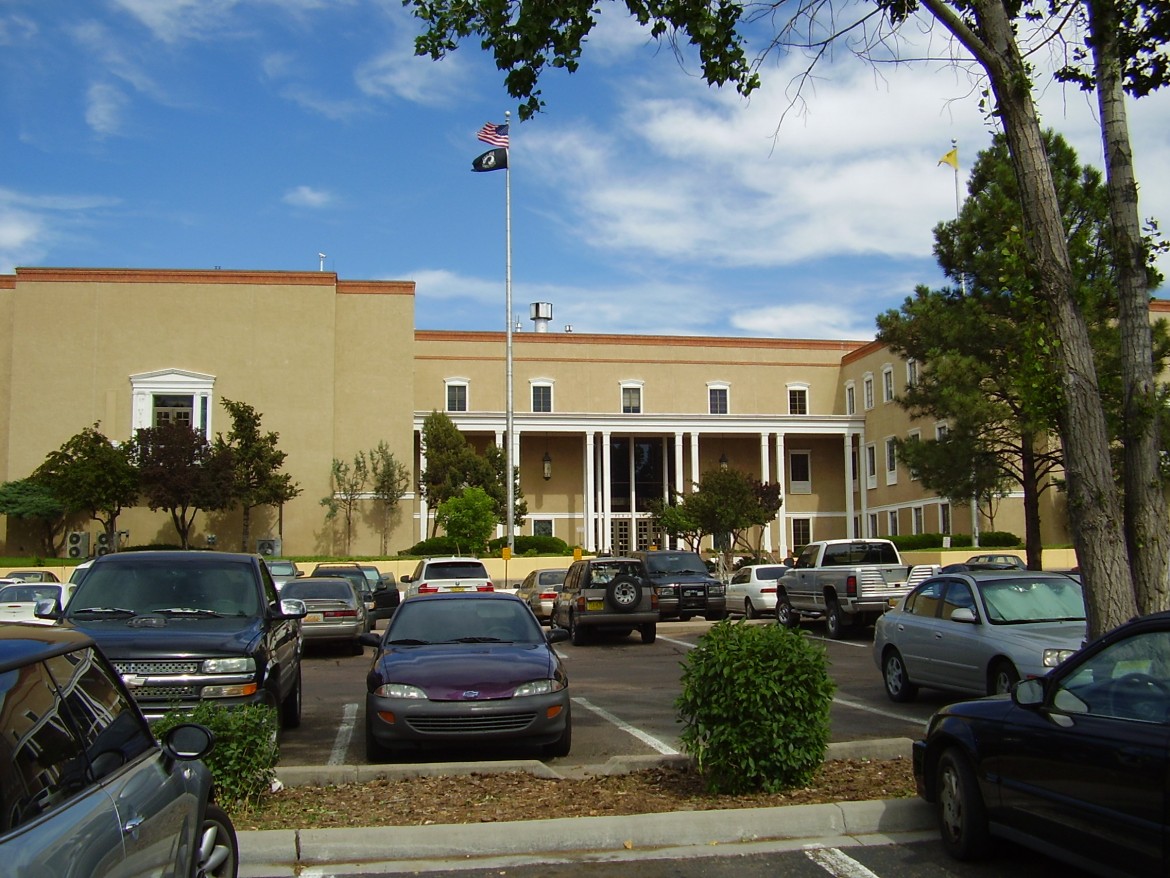 The latest example of turmoil in the Public Regulation Commission is the resignation of chief of staff Vincent Martinez.

The Santa Fe New Mexican reported on Martinez’s resignation. The newspaper says that Martinez handed the commission his resignation while in a closed session. His nearly two-year tenure in the job will end effective August 28, but he will be using leave until then after today.

Commissioner Pat Lyons told the Albuquerque Journal that the commissioners were unhappy with Martinez.

“Three commissioners were unhappy with Martinez, so we thought it best for him to resign,” Commissioner Pat Lyons told the Journal. They were unhappy with how he was doing things, and the San Juan situation was one of them. That was maybe the straw that broke the camel’s back.”

The “San Juan situation,” as Lyons calls it, looks like it comes from releasing documents to the New Mexican and the resulting fallout.

In a public records request using the state’s Inspection of Public Records Act, the northern New Mexican newspaper received more than it bargained for; or at least, more than the commission wanted the paper to receive.

This is bad,but governmental entities have sent out things they don’t intend to before. It has happened with the New Mexico Political Report and if you talk to anyone who has sent IPRA requests, they likely have a story.

The PRC responded by suing the New Mexican to stop the publication of the documents, which included “contracts on coal supply, restructuring and other matters related to the San Juan Generating Station.”

Coal companies and the Public Service Company of New Mexico (PNM) decided to join in on the lawsuit.

This turned out to be a tremendously bad idea, given the First Amendment protections that media outlets enjoy thanks to the U.S. Constitution. So the PRC and the companies decided to back out.

Victor Marshall, the lawyer for the New Mexican, explained why this was a good idea.

Luckily for them, they did not send out an almost gleeful press release about the lawsuit. Unluckily for them, Steve Terrell of the New Mexican obtained the draft release.

Exactly who authorized the suit? No vote was ever taken by the commission.

At least two commissioners raised that question at a public meeting last week, but nobody provided an actual answer. On Monday, Michael Smith, the commission’s general counsel, declined to answer a reporter’s question about who authorized the legal action. The commission’s chief of staff, Vincent Martinez, did not return a reporter’s phone calls and emails.

Martinez has not said who is responsible for the release of the documents marked “confidential.”

Still, the debacle from the contract that was accidentally released to the ill-conceived lawsuit against a newspaper is the latest chapter in the commission’s history of scandal and embarrassment.