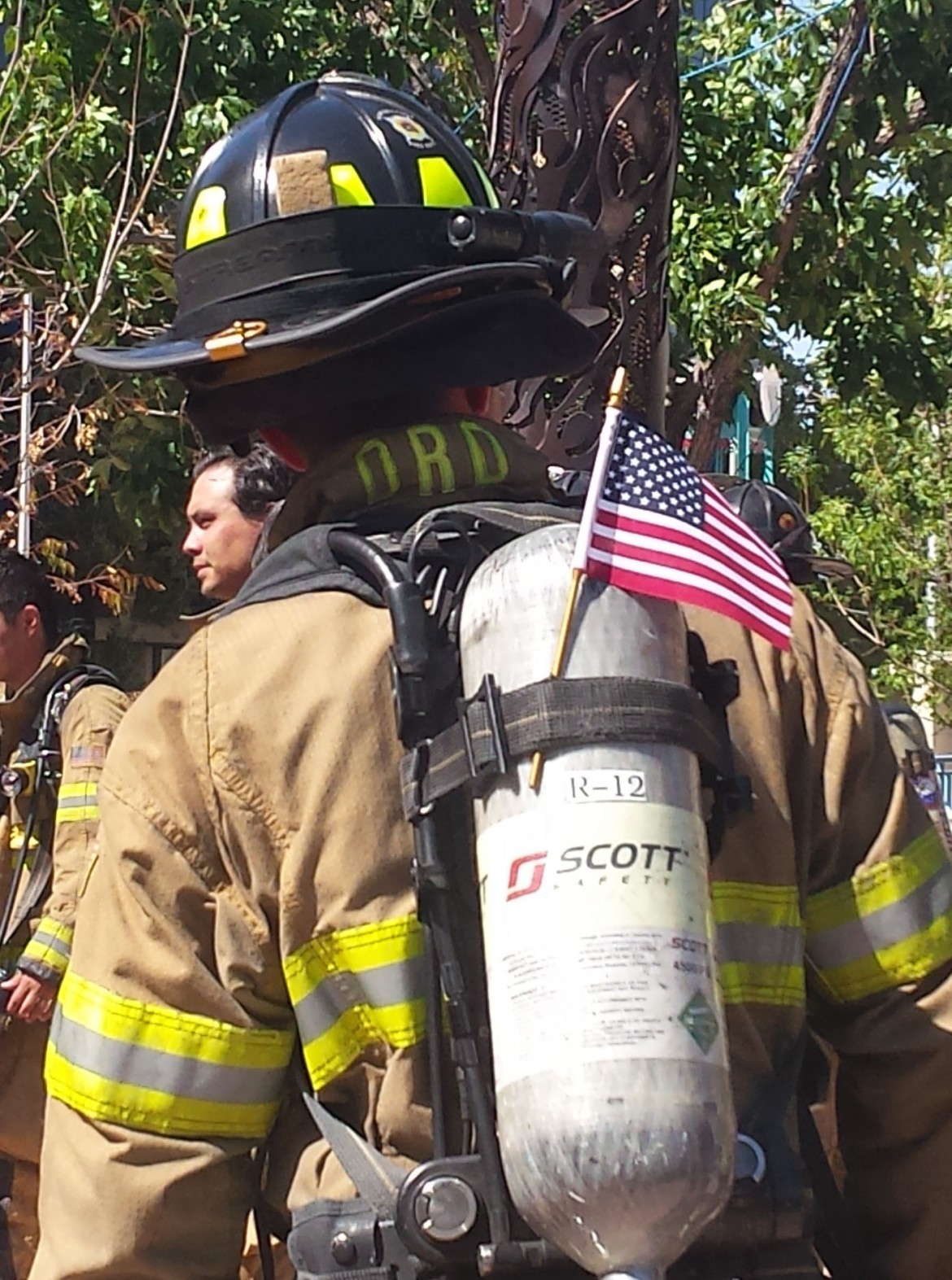 Following a memorial for those lost in the attacks of September 11, union members gathered for a press conference to address issues regarding first responders and collective bargaining.

The union members gathered in a conference room in an Albuquerque hotel on Friday afternoon.

At issue was a case set to go before the U.S. Supreme Court. Friedrichs v. California Teachers concerns whether union employees are required to pay “fair share.” These are payments from non-union personnel who would benefit from union bargaining.

Public sector union members and their supporters have argued that first responders will suffer without a strong collective bargaining unit.

A handful of public safety officials spoke at the press conference and argued that without communication and negotiations from unions, first responders can not help in instances like the attacks on September 11, 2001.

Albuquerque firefighter and former state representative Emily Kane spoke about how the 1993 attack on the World Trade Center provided opportunities to better serve those in such an attack. She said after the first attack, union officials provided an “ability to communicate” with building officials and first responders and subsequently implement more fire drills and better radio communication.

“If the first responders are safer, the community is safer,” Kane said.

The union press conference was a kick-off event for the AFSCME 2015 Public Safety Congress, an event for public safety union members.

The issue of collective bargaining units and union membership came up in the 2015 New Mexico Legislative Session. A number of “right to work” bills were introduced by Republican state senators and representatives, but none of them made it to the Governor’s desk.

These pieces of legislation would bar employers from taking money from workers’ paychecks for union fees or negotiation fees.

Supporters of “fair share” have argued that paying for  negotiations is necessary to keep workers safe and ensure they have fair wages and health benefits. Opponents say it’s actually not fair to require employees to pay for negotiations if they don’t want to.

AFSCME was at the forefront of the conversation during the legislative session and packed committee rooms with those opposed to “right to work” laws.