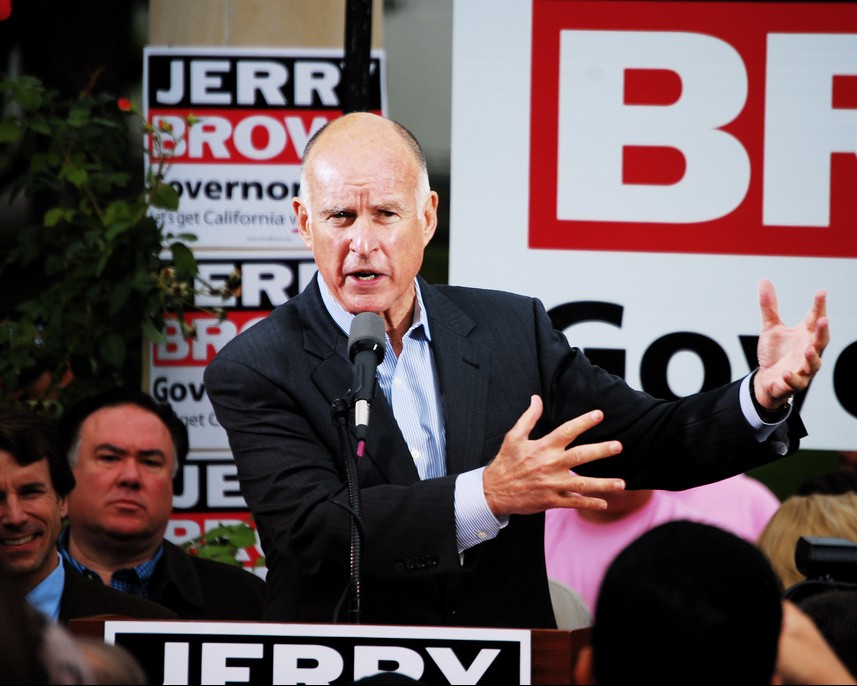 California Gov. Jerry Brown signed a controversial and high-profile bill allowing the terminally ill to end their own lives, meaning the country’s most populous state will become the next state to allow the practice.

Until a few months ago, New Mexico was the fifth such state, but the state Court of Appeals reversed a lower court decision that struck down a decades-old ban on medically assisted suicide.

Now, the state Supreme Court is poised to hear oral arguments in the case later this month.

The California law goes into effect in 2016; a Supreme Court decision could decide if New Mexico’s constitution requires a right to “aid-in-dying” before then.

“I do not know what I would do if I were dying in prolonged and excruciating pain,” Brown wrote in a signing statement. “I am certain, however, that it would be a comfort to be able to consider the options afforded by this bill. And I wouldn’t deny that right to others.”

It comes amid a swing in public opinion nationwide.

The Pew Research Center wrote about large gains over the last few years in support for allowing doctors to aid terminally ill patients who are in pain in dying. Pew cited Gallup polling numbers.

Roughly two-thirds of U.S. adults (68%) say doctors should be allowed by law to assist patients who are terminally ill and living in severe pain to commit suicide. That’s an increase of 10 percentage points in just one year, and 17 points over two years.

The poll found similar gains in those who say it is morally acceptable.

The Pew Research Center asked the question on morality in 2013.

Pew Research Center most recently asked Americans about their views on end-of-life medical issues – including whether a person has a moral right to end his or her own life in certain circumstances – in 2013. Most Americans said this moral right does exist in cases where a person has a disease that is incurable (56%) or when the person is suffering great pain and has no hope of improvement (62%); both figures have increased in recent decades.

Gallup itself mentioned the case of Brittany Maynard.

This year finds an uptick in support for euthanasia after the high-profile story last year of 29-year-old Brittany Maynard. Dying from terminal brain cancer, Maynard left her home state of California, where physicians are barred from assisting suicide, and ended her life in Oregon, where the practice is legal.

This was, of course, before Brown signed the bill into law. Maynard’s high-profile case, where she documented her decision and move to Oregon, is one driving force behind the California law change.