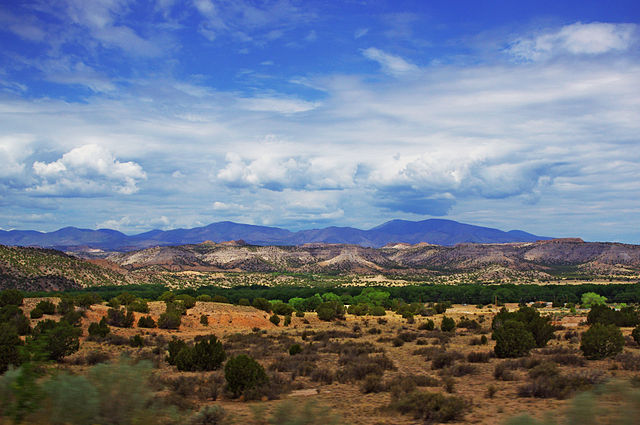 While releasing the card, the group noted that it has successfully fought back what it calls anti-conservation legislation for 11 years in a row—but the new House Republican majority made it a more difficult fight.

“We knew that we were in for a brutal fight to hold back the anti-conservation legislation,” executive director Demis Foster said on the conference call announcing the results.

This came after Republicans took control of the House and legislation that would be bottled up in House committees in previous years made the floor and then passed.

Foster said that the House “was more polarized than ever before on conservation legislation.” While 32, nearly half, of the House members received 25 percent of lower, another 26 received scores of 75 percent or highers.

The Senate, meanwhile was more friendly to CVNM’s efforts.

“We saw that the Senate was really a fierce defender for our land, air and water,” Foster said.

Sen. Bill Soules, D-Las Cruces, spoke about preemption legislation, which would allow the state to block local governments from creating laws concerning certain topics. He said that there were five such bills related to the environment this past year, none of which passed.

“Preemption means that decisions are being made in Santa Fe, at bigger government levels than at local levels,” Soules said.

He said that while some preemption could be good, such as federal laws barring racial segregation at local levels, those being pushed in this year’s legislative session would have only aided the oil and gas industry.

“Preemption is being pushed for the benefit of oil and gas and polluting industries at the expense of local citizens,” Soules said.

Rep. Javier Martinez, D-Albuquerque, spoke about a piece of legislation that never passed but still caused concern because of sweeping changes to mining laws in the state.

Martinez said the concern over the bill was not only the sweeping changes, but the matter in which it was introduced. The bill was a “dummy bill,” or empty piece of legislation that can be amended to essentially introduce legislation after the deadline to file legislation.

It happens every year and sometimes involves significant legislation.

“The issue with doing this is that in terms of how substantial these changes would be, our committee, the Energy, Environment & Natural Resources Committee, heard this bill maybe 10 days, maybe days before the end of the session,” Martinez said.

Martinez said if the bill was such a priority, it should have been introduced at the start of the 60-day legislative session.