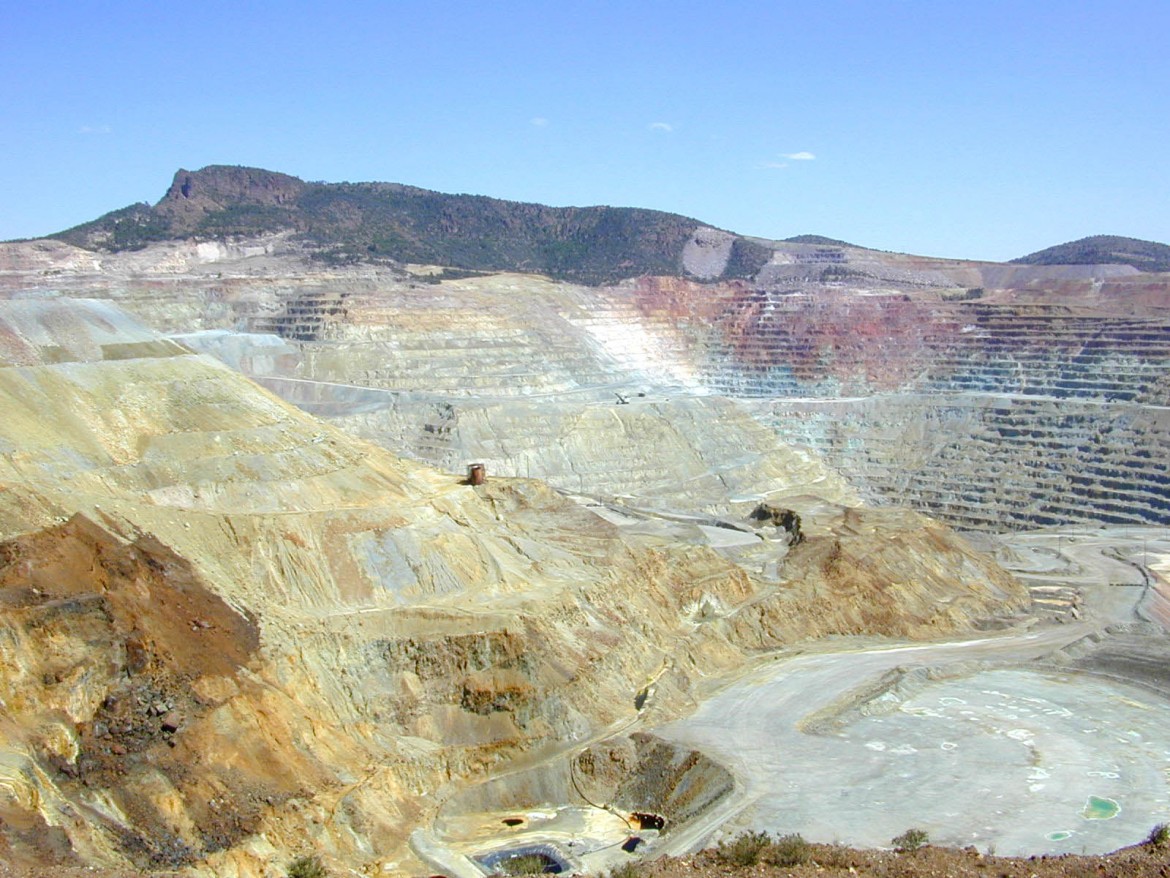 An environmental law firm is opposition to the rule regulating the groundwater at copper mines to the state Supreme Court.

The New Mexico Environmental Law Center announced Monday afternoon that they filed a brief with the New Mexico Supreme Court calling on the court to set aside the controversial rule.

The NMELC filed the brief on behalf of Gila Resources Information Project (GRIP), Amigos Bravos and Turner Ranch Properties, L.P. The brief says that the Copper Rule adopted by the Water Quality Control Commission is in violation of state law, something the New Mexico Environment Department has denied.

“The Rule violates the Water Quality Act because it imposes no limit on the magnitude, extent, or duration of the pollution discharged by copper mines,” says, NMELC Executive Director and lead attorney on the case. “The Act mandates that New Mexico’s ground water be protected. We hope the Court will agree.”

New Mexico Political Report asked a spokeswoman at the New Mexico Environment Department for a response to the NMELC announcement on Monday afternoon. We will add any response when one is received.

The department has said in the past that the Copper Rule is among the most stringent in the Western United States.

The State Court of Appeals ruled in April that the Copper Rule does not violate the state Water Quality Act.

The brief asks the Supreme Court to reverse a Court of Appeals rule and direct the Water Quality Control Commission to to adopt a new rule within what the group says is the state law.

“The Court’s resolution of this appeal will determine whether the copper industry can pollute ground water as a matter of right,” says Meiklejohn, “and whether the Water Quality Control Commission and New Mexico Environment Department have a duty under the Act to prevent water pollution and protect our limited ground water supplies for present and future use.”

The rule has been controversial since its adoption; environmental reporter Laura Paskus outlined some of the controversy in a 2013 article for The Santa Fe Reporter. The article outlines how Freeport-McMoRan Copper & Gold Inc., which operates all three mines in New Mexico, had a hand in the crafting of the Copper Rule.