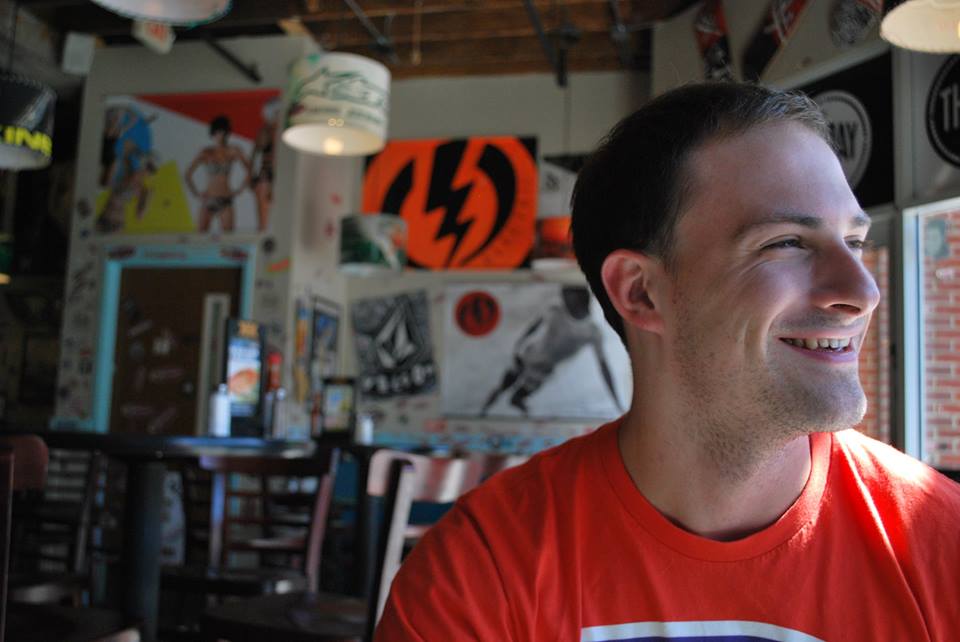 I have seen a lot of coverage across media outlets regarding the most recent City elections in Albuquerque. Ninety-two percent of people decided not to vote, and we’re not ignoring this fact.

What we have been ignoring, however, is how to fix this.

The problem isn’t voter laziness or apathy alone; it’s the feeling of helplessness. Voters do not feel like their vote matters because many are not hearing from those that wish to represent them.

There’s a disconnect between the people and their representatives today that exists because of big money’s influence on our elections. Nowadays, in order for candidates to win, they have to outspend their opponents.

This means that candidates don’t have to spend their time fishing for big money donations in the sea of special interest, but rather can spend their time with the average citizen talking about the issues and earning their donations.  The best part about this proposal is that it does not require new taxes since the funds will come from the already existing pot of funds allocated to public finance.