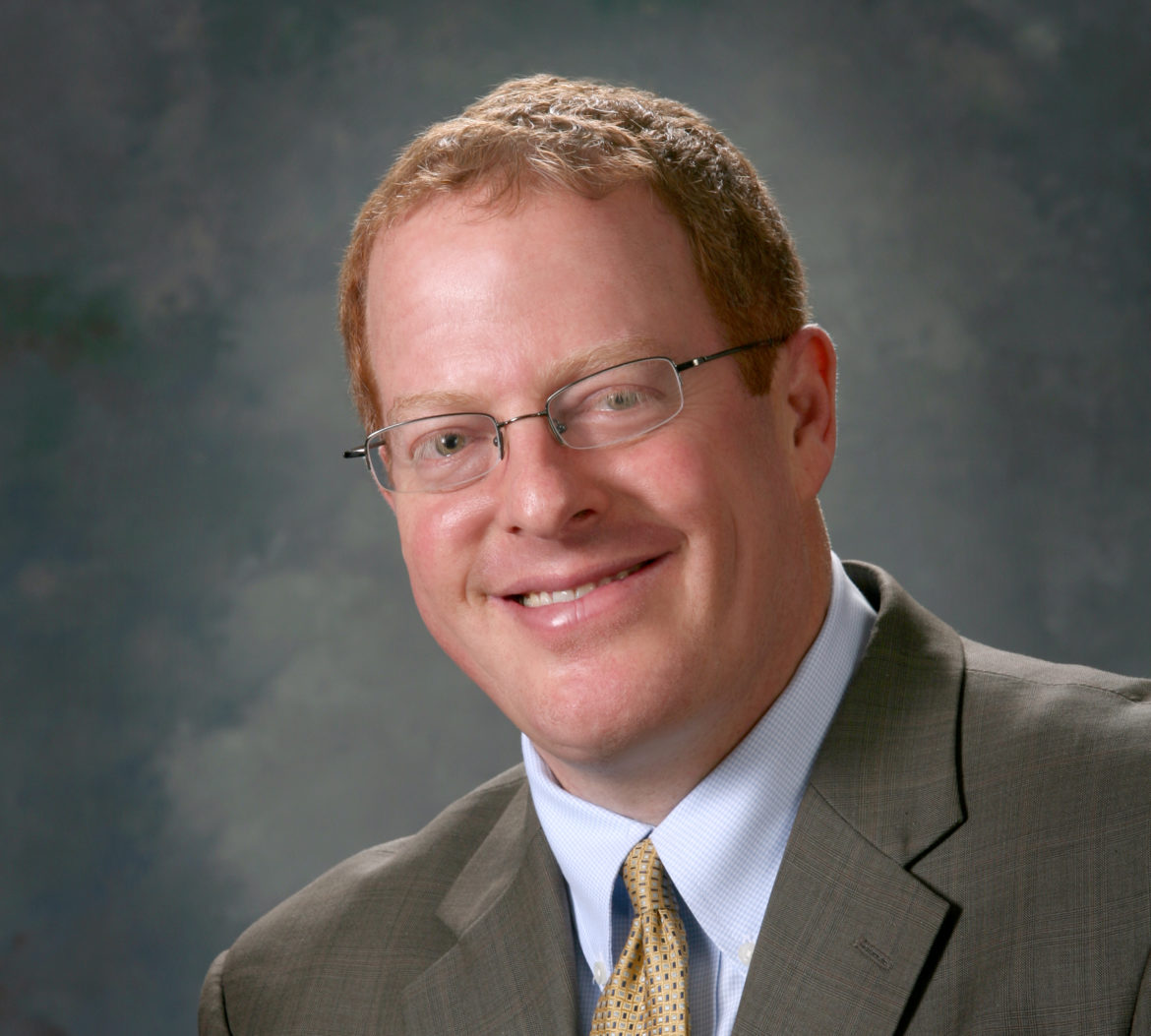 State Rep. Jeff Steinborn announced on Tuesday that he will run for State Senate in 2016.

The Democrat from Las Cruces will be running for District 36, the seat currently held by Sen. Lee Cotter, a Republican.

New Mexico Political Report spoke to Steinborn on the phone Tuesday night about his decision to run for a seat in the state Senate.

He admitted that it was a “big decision” but said it was one he was ready to make.

“This was an opportunity to kind of take that to the next level. This is the seat that I believe I can win and it’s going to take a lot of work,” Steinborn said. “After a lot of thought and analysis, I think we can win it.”

Before Cotter, the seat was held for years by State Sen. Mary Jane Garcia. Garcia held the seat from 1988 until 2012, when she lost to Cotter. Garcia was fined $1,200 for campaign finance violations that were brought up by Cotter.

If Democrats are able to flip seats like this, where Cotter won with just under 54 percent of the vote in 2012, it will make it much more difficult for Republicans to take the chamber.

Steinborn says the larger district will be a challenge, but he is ready for it.

“I’ve represented a lot of this district, being that I’ve represented two different districts because of redistricting,” he said. “It’s just a bigger territory, there’s more voters to talk to and bigger geographic area to campaign in. It’s not a lot different than I’m used to.”

While it is over a year until the general election, Steinborn says it isn’t too early to announce and that he made the decision in “the last few days.”

As a member of the Legislature, Steinborn will not be able to raise any money from January 1 until the end of the session.

Steinborn also said that announcing now would give those who might want to run for the House seat he is leaving time to make a decision.

Still, he mentioned that it will be hard work to campaign for the seat.

“Politics is a business where you take risks and I’m willing to lay it on the line and work hard to fight for what I believe in,” Steinborn said.