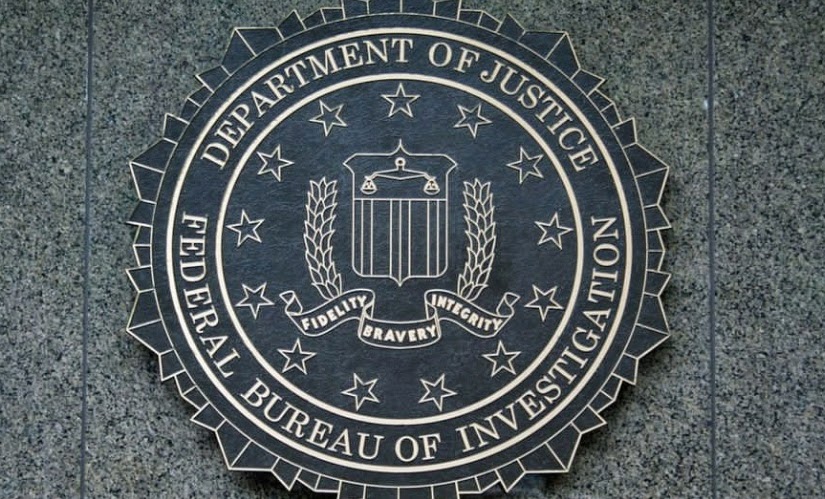 Another day, another revelation about federal investigators looking into the goings-on of the Susana Martinez administration.

The newspaper says that federal investigators subpoenaed documents from the department while looking into whether or not audits were performed in retaliation of former members of Martinez’s administration.

The newspaper says that three former members of the administration and a former fundraiser for Martinez, who all fell out of favor, confirmed they had been audited.

One was Brent Eastwood, a former division director of international trade for the New Mexico Economic Development Department. Eastwood told NM Political Report on Saturday that the FBI had asked him about issues in the administration itself.

Eastwood told The New Mexican that he was one of those who had been audited.

Another former official who said he received an audit recently was former Board of Finance member Tom Tinnin. Former Martinez fundraiser Andrea Goff also said she was audited.

The latest report from The New Mexican came a day after news broke that the FBI was looking into spending of Martinez campaign money and inaugural funds dating back to her first campaign for governor in 2010 and inauguration in 2011.

Martinez’s top political adviser, Jay McCleskey, was her campaign manager in that 2010 campaign. In a November profile of McCleskey and his role in the Martinez administration, the National Journal cited multiple sources who said McCleskey was also in charge of the transition team even though Heather Wilson was named her transition chairwoman.

An­issa Ford, who was Mar­tinez’s per­son­al aide dur­ing the cam­paign but was not re­tained af­ter­ward, says Mar­tinez flatly told her during a din­ner after the elec­tion, “Jay is go­ing to be call­ing all the shots from be­hind the scenes.” An­oth­er per­son in the con­ver­sa­tion con­firmed Ford’s account. The gov­ernor’s of­fice calls this ac­count “bogus” and says that Ford is un­re­li­able be­cause the FBI had in­vest­ig­ated her be­fore char­ging Jam­ie Es­trada, Mar­tinez’s former cam­paign man­ager, with in­ter­cept­ing the gov­ernor’s per­son­al emails.

McCleskey has not responded to multiple requests for comment this weekend, either from NM Political Report or The New Mexican.

The Albuquerque Journal reported in August that the Taxation and Revenue Department had increased the amount of tax audits, from 666 in the 2011 fiscal year to nearly 18,000 in the 2015 fiscal year, which ended in June. At the time, the department attributed the increase to new computer tracking programs.

The Tax and Rev Department has been  under public scrutiny since the summer. In July, a preliminary investigation contracted by the State Auditor’s Office found that Secretary Demesia Padilla interfered or attempted to interfere with an audit of a former client for whom she did accounting work.

A botched redaction by the department revealed the name of the client.

Public records released to NM Political Report later corroborated that Padilla wanted to write an affidavit for the former client as part of the audit. Brad Odell, the department’s general counsel, didn’t oppose Padilla’s suggestion. Public documents show that both Padilla and Odell were implicated in the Auditor’s investigation, which is now in the hands of New Mexico Attorney General Hector Balderas.

While the Martinez administration and state Republicans are laying low, the Democratic Party of New Mexico issued a statement on Saturday, before the latest report.

“We know Governor Martinez keeps Jay McCleskey as her top advisor because he gets his hands dirty for her,” Joe Kabourek, Executive Director of the Democratic Party of New Mexico, said. “Instead of focusing on her out of state donors and the special interests, Governor Martinez needs to put our New Mexican families first. We need an economy that will work for everyone, not just the wealthy few.”