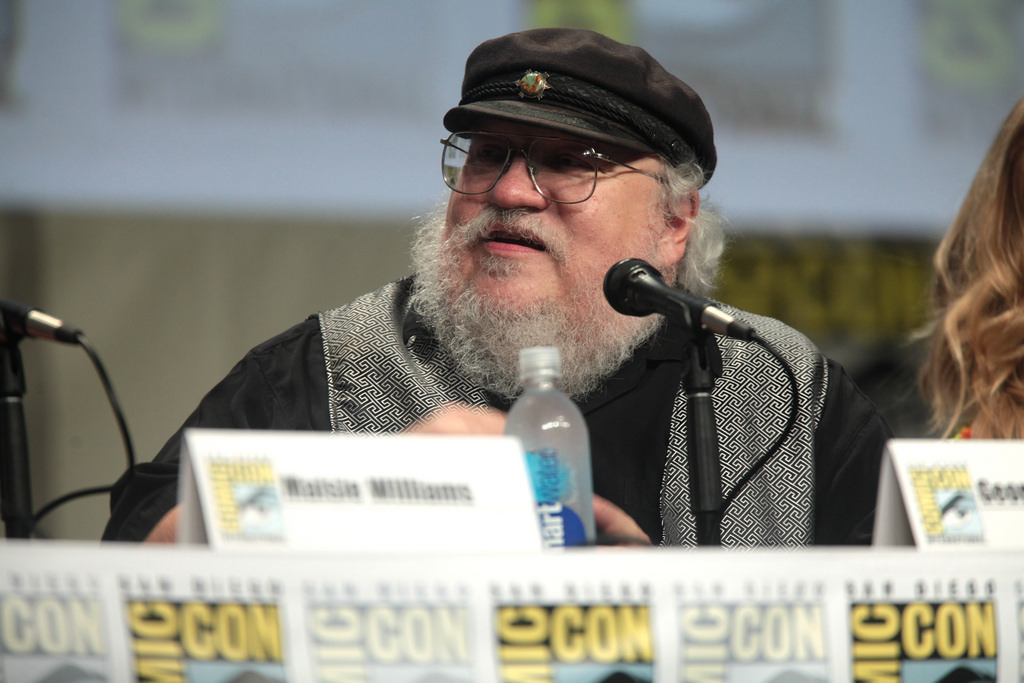 George R.R. Martin, the Santa Fe resident and author behind the massively popular book series that led to a hit HBO TV show, says that the United States should accept Syria refugees.

In a post on his blog last week, Martin criticized those who oppose allowing Syrian refugees into the state, including Gov. Susana Martinez.

President Barack Obama has announced that the United States would accept 10,000 refugees from the war-torn country. Critics say that ISIS, which is one of the factions involved in the civil war in Syria, would be able to place terrorists among the refugees.

The rhetoric against allowing Syrian refugees into the country grew after the terror attacks in France earlier this month.

“The Syrian refugees are as much victims of ISIS as the dead in France,” Martin wrote. “Let them in. Santa Fe, at least, will welcome them.”

Martin quoted “The New Colossus,” the poem that is on the base of the Statue of Liberty.

“One has to wonder if all the governors (including our own governor here in New Mexico, I am ashamed to say) and congressmen voting to keep out the Syrian refugees have ever visited the Statue, or read the words on her base,” Martin said. “If so, they surely failed to understand them.”

New Mexico’s congressional delegation was split on a bill that would require the heads of the FBI, Department of Homeland Security and the director of national intelligence to personally sign off on each refugee from Syria or Iraq.

The legislation passed with a veto-proof majority, but Democratic Senators have vowed it will not pass that chamber.

The current process takes 18-24 months for Syrian refugees, longer than refugees in other countries.

In addition to writing the highly popular fantasy series “A Song of Ice and Fire” which led to the HBO drama “Game of Thrones,” Martin owns the Jean Cocteau Cinema in Santa Fe. He screened the controversial film “The Interview” at the theater after major theater chains decided not to show it because of threats following a hack of Sony Pictures.

The state House honored Martin for the decision in this year’s legislative session.

The outspoken author has waded into politics before. Martin hosted a fundraiser for U.S. Sen. Tom Udall at the Jean Cocteau Cinema. He also attended a rally for Udall and Lujan ahead of their 2008 campaigns.