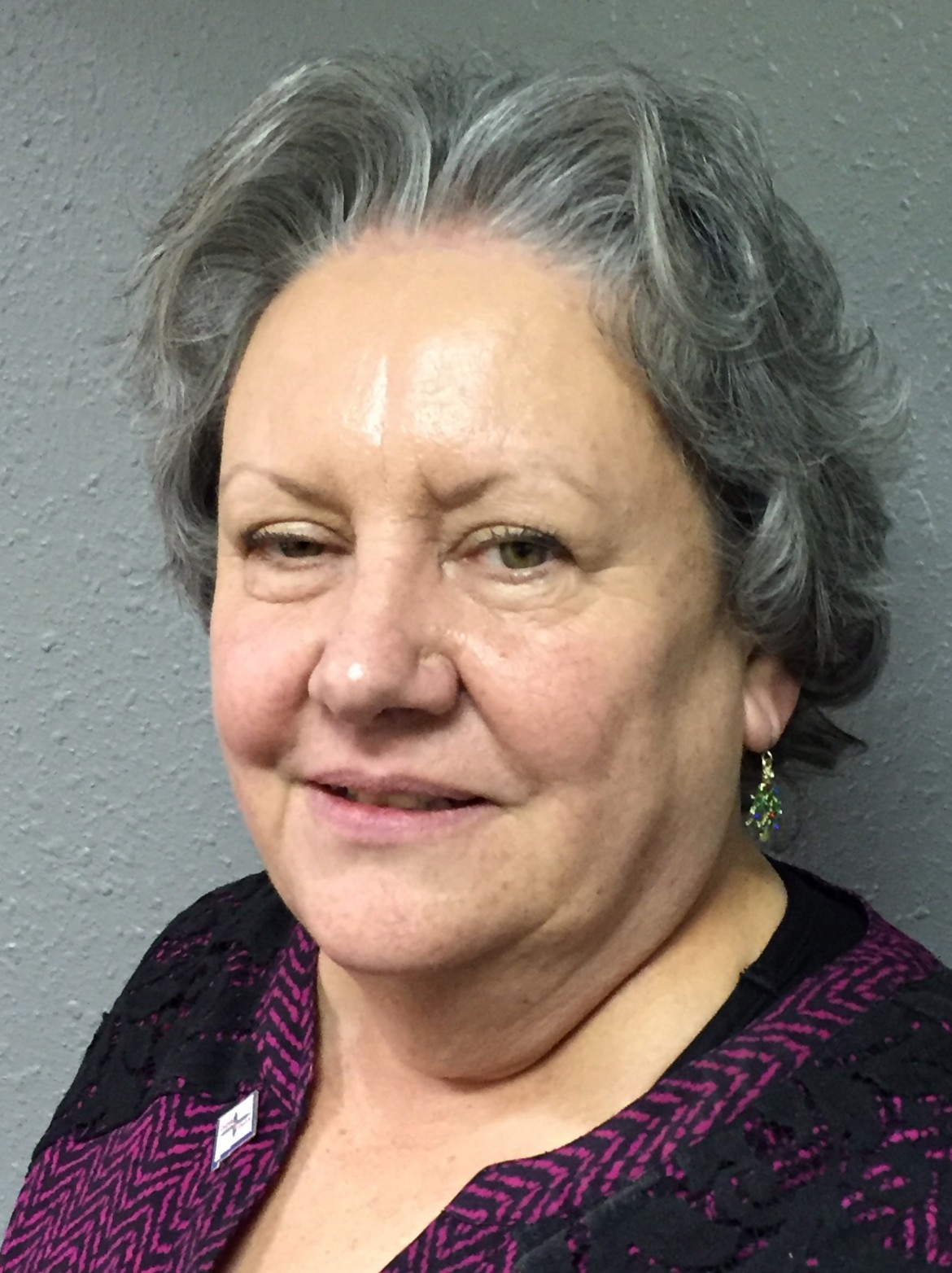 Betty Patterson is the president of NEA-New Mexico, a union which represents teachers in New Mexico.

New Mexico ushers in this holiday season with one of the best gifts students and educators have received in a long time—passage of the Every Student Succeeds Act. Passed last week in the U.S. House of Representatives, and this week in the U.S. Senate, ESSA is a bipartisan bill to reauthorize the Elementary and Secondary Education Act, better known as No Child Left Behind.

Educators and students have lived with the unintended consequences of No Child Left Behind for years, ESSA promises to usher in a new and positive era for our nation’s public school students.

Responding to citizens throughout our great nation including New Mexicans, Republicans and Democrats in Congress have moved past the era of so-called “education reform” into a new era of school excellence and improvement.

Legislators and Secretary Skandera and Governor Martinez take note: from the day the bill is signed New Mexico is no longer required to pursue seriously flawed, ill-conceived programs of high stakes over-testing of our students and the use of them to cause negative consequences for local schools and teachers.

Legislators, we hope will also take note of District Judge David Thomson’s ruling last week that the public education department may not continue with any programs that tie consequences from student testing and the teacher evaluation based upon it, including so-called Merit Pay and other bogus bonus schemes.

ESSA will help ensure every child has equal opportunity to a high quality education regardless of ZIP Code.  ESSA empowers educators as trusted professionals to make school and classroom decisions, while keeping the focus on students most in need.

ESSA reflects the core principles for ESEA reauthorization that NEA advocated, including:

As education professionals, we are especially encouraged that ESSA moves to close the opportunity gaps for students. To lay the foundation for student success, our education system must be committed to closing opportunity and resource gaps by providing the support.

In addition, the Every Student Succeeds Act also maintains paraeducator qualification requirements and requires paraeducator voice in multiple relevant sections of the bill, including as it relates to professional development.

The ESSA allows New Mexico to decouple high-stakes decision making and statewide standardized tests.  Let’s do it!  A great education should inspire students’ natural curiosity, imagination, and love of learning. Schools and educators that nurture these values today are growing tomorrow’s inventors, thinkers, artists, and leaders.

We applaud Republicans and Democrats in the Congress for getting the job done and doing what works for students, educators, and public education.

What a wonderful New Year’s gift it could be for New Mexico’s students if Republicans and Democrats in our state legislature also heed the call for a new direction in the pursuit of educational excellence.