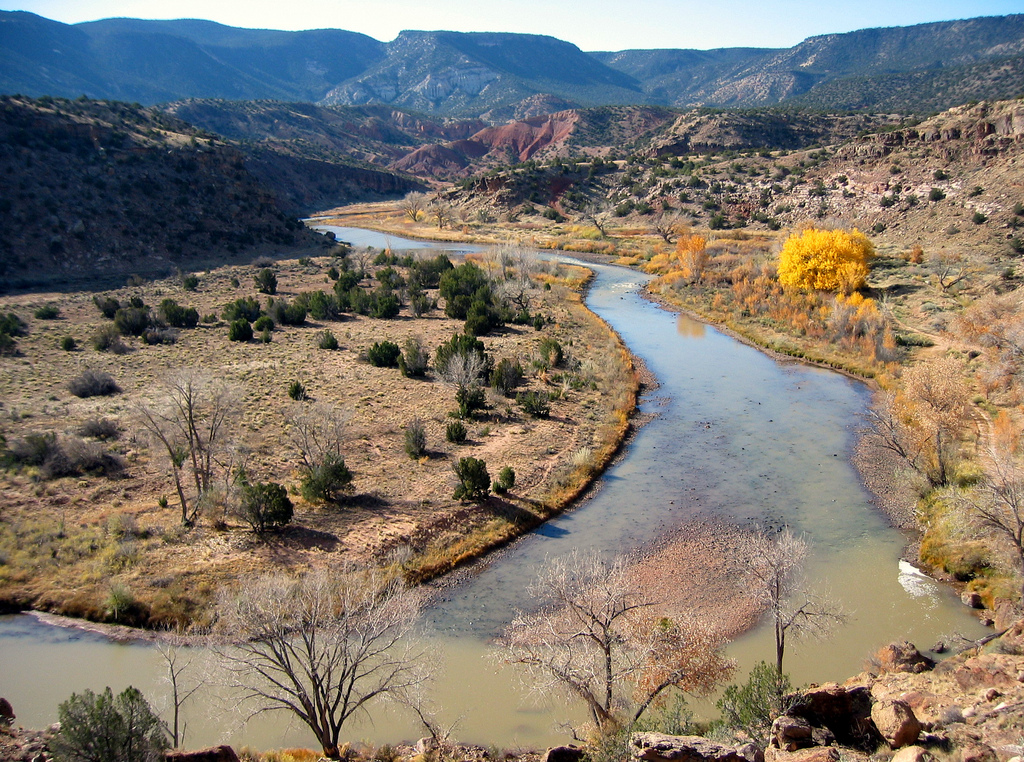 FE, N.M. – The Bureau of Land Management is allowing thousands of acres of public land in Western states, including New Mexico, to sit idle as unused oil and gas leases. According to a new report, it’s costing taxpayers millions of dollars in rentals and royalties.

The Wilderness Society found suspended leases on more than 3 million acres of public land across the West, including almost 80,000 in New Mexico, that currently are not benefiting the public. Report coauthor Nada Culver, the society’s director for agency policy, said loopholes in the lease-suspension program have cost about $80 million in rental fees alone.

“While those leases are in suspension, the operators are not required to pay rent,” she said. “They don’t pay royalties because they’re not producing oil and gas. And of major concern to The Wilderness Society, the BLM won’t manage the land for any other use.”

According to the report, companies acquire leases but don’t develop them, then request suspensions from the BLM that can last for decades. Culver said that if the leases were allowed to expire, the land could be developed for solar or wind power, managed for conservation or used for recreation.

Culver said taxpayers have lost more than $1.3 million on leases in New Mexico that were suspended before 1980.

“What we really noticed in New Mexico was, New Mexico has some of the oldest suspensions,” she said. “So, dozens and dozens of leases that date back to the ’60s and ’70s. And yet, a whole bunch of new lease suspensions have been applied for and granted in the last five years.”

The report concluded that the BLM should conduct a thorough review of existing long-term suspended leases. The Wilderness Society also called on the Government Accountability Office to launch its own investigation and recommend improvements to the lease-suspension system.

The report is online at wilderness.org.