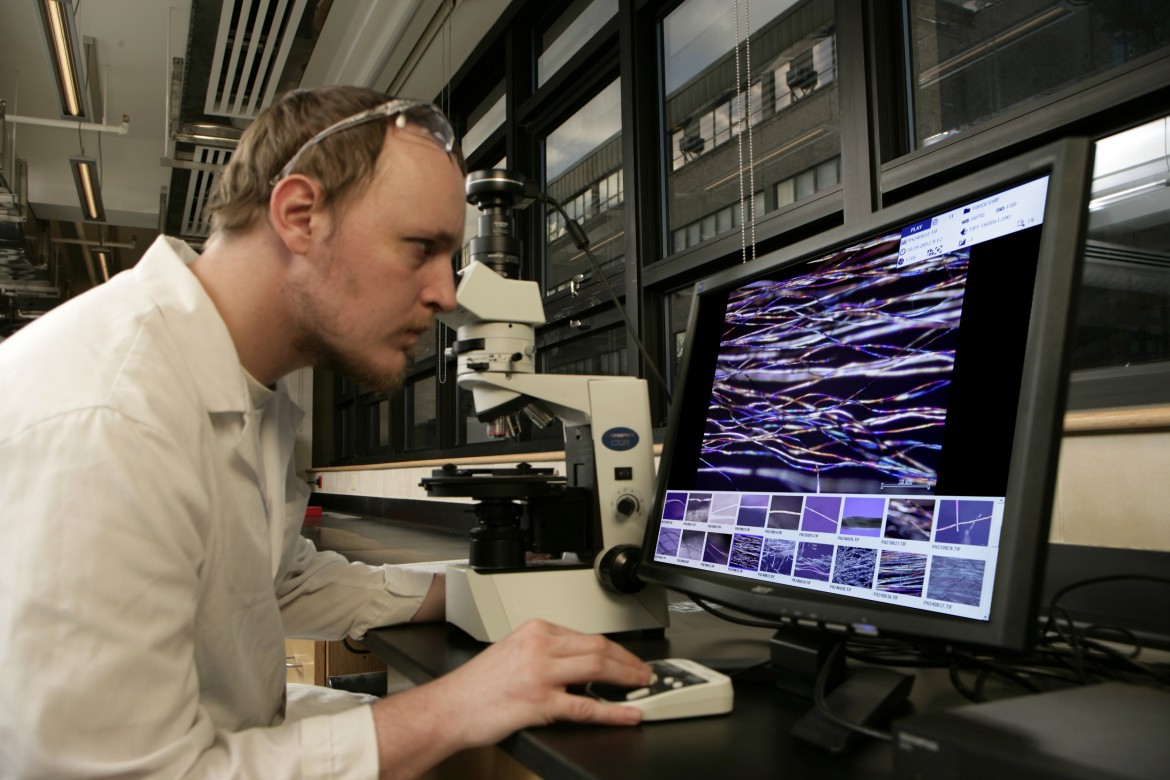 New Mexico State Auditor Tim Keller announced on Friday morning that his office determined how many rape kits that are sitting untested around the state.

In a press release, Keller said his office worked with the Department of Public Safety in concluding there are 5,406 untested Sexual Assault Evidence kits in New Mexico.

“Bringing transparency to the backlog is a first step towards fixing this issue, which is critical to survivors and our public safety,” Keller said.

Keller’s office said they worked with DPS in retrieving numbers from each respective law enforcement agencies in New Mexico.

DPS requested the numbers and the Auditor’s office followed up with those agencies that did not respond.

Public Safety Secretary Greg Fouratt said this is the first step in clearing the state’s backlogs.

“As soon as reasonably possible, we need to resolve the backlog by testing the kits and entering their results into our nation’s criminal DNA database,” Fouratt said. “Then we need to improve and streamline the process by which such kits are collected, submitted to the lab, and analyzed.”

Rape kit backlogs are a topic of discussion nationwide, but also in New Mexico. In a recent legislative committee, stakeholders asked lawmakers for more money to process the kits.

According to Keller, his office will begin looking at best practices for clearing the backlogs next month.