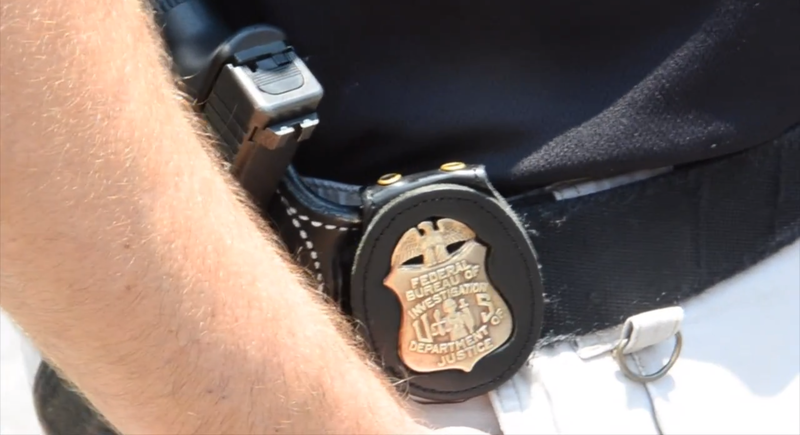 A federal grand jury wanted information related to potential wrongdoing in the 3rd Judicial District Attorney’s office when current governor Susana Martinez was DA, according to a report by The Santa Fe New Mexican this weekend.

The news is the latest in a series of revelations about federal investigators looking into the Martinez administration and campaign side. Martinez’s office has repeatedly said there is no wrongdoing. A spokesman for the governor told The New Mexican that the governor is not being investigated.

The latest, in part, follows headlines in 2014 when the Santa Fe Reporter wrote about allegations that the Martinez used the National Criminal Information Center (NCIC) database for opposition research during her 2010 campaign for governor. The allegation, which had been rumored before, was also part of an explosive Mother Jones story on Martinez. While it was part of the Mother Jones story, much of the attention instead went to audio recordings with Martinez cursing at political adversaries.

Audio recordings of Martinez, this time in phone calls to police after Eldorado Hotel staff asked police to escort her and others off the property after a loud party, again may overshadow the latest federal investigation news over the weekend.

But it’s the potential misuse of NCIC for political purposes that is the likely more serious issue.

Anissa Ford, a former aide to Martinez, has said that the then-Republican nominee for governor told her in 2010 to take a photo of the license plate on an SUV with an anti-Martinez bumper sticker and send it to an investigator in the DA’s office. Then, according to Ford’s allegation, Aaron “Kip” Scarborough ran the license plate through the federal database.

Scarborough did not have access to the database, though others in the office did.

The northern New Mexico newspaper, which is the state’s second largest daily by circulation, said that the federal subpoena came in September and “sought records for the period between Oct. 1 2010, and Jan. 31, 2011, a period that includes the last month of her successful gubernatorial campaign and the runup to her inauguration when she continued to raise money for her inaugural festivities.”

A previous report said that the FBI was investigating fundraising related to the inauguration, which included money that went to Martinez’s top political adviser Jay McCleskey. The money for inauguration parties is not covered by state campaign finance laws.

The timing would also cover the beginning of Amy Orlando’s stint as District Attorney; Orlando was appointed by Martinez in 2011 to take over the district attorney’s office. Orlando lost the 2012 election to retain her seat and later found herself defending accusations that her office deleted public records, including emails, from Martinez’s time in office. Then-Attorney General Gary King announced an investigation into the missing records in 2014. At the time, King was the Democratic nominee  against Martinez in her reelection campaign.

Orlando is now the top attorney of the New Mexico Department of Public Safety, an executive agency under Martinez.

After  the license plate allegations went public last year, Martinez’s administration attacked Ford for her alleged, and unproven, role in the theft of emails by a former Martinez campaign manager that revealed Martinez and others doing state business on private emails.

Jamie Estrada, the former campaign manager, was sent to federal prison and was released earlier this year for the email theft.

Martinez has since ordered all staff in her administration to use only official emails for state work.

“Mr. Sanchez should fact-check before making such false accusations,” Ford said in response Saturday. “Not only was I never charged, I also was dismissed with prejudice from a frivolous lawsuit that was driven by those those near the governor.”

Sanchez had previously said allegations of the Taxation and Revenue Department using audits against political opponents was false because he was audited.