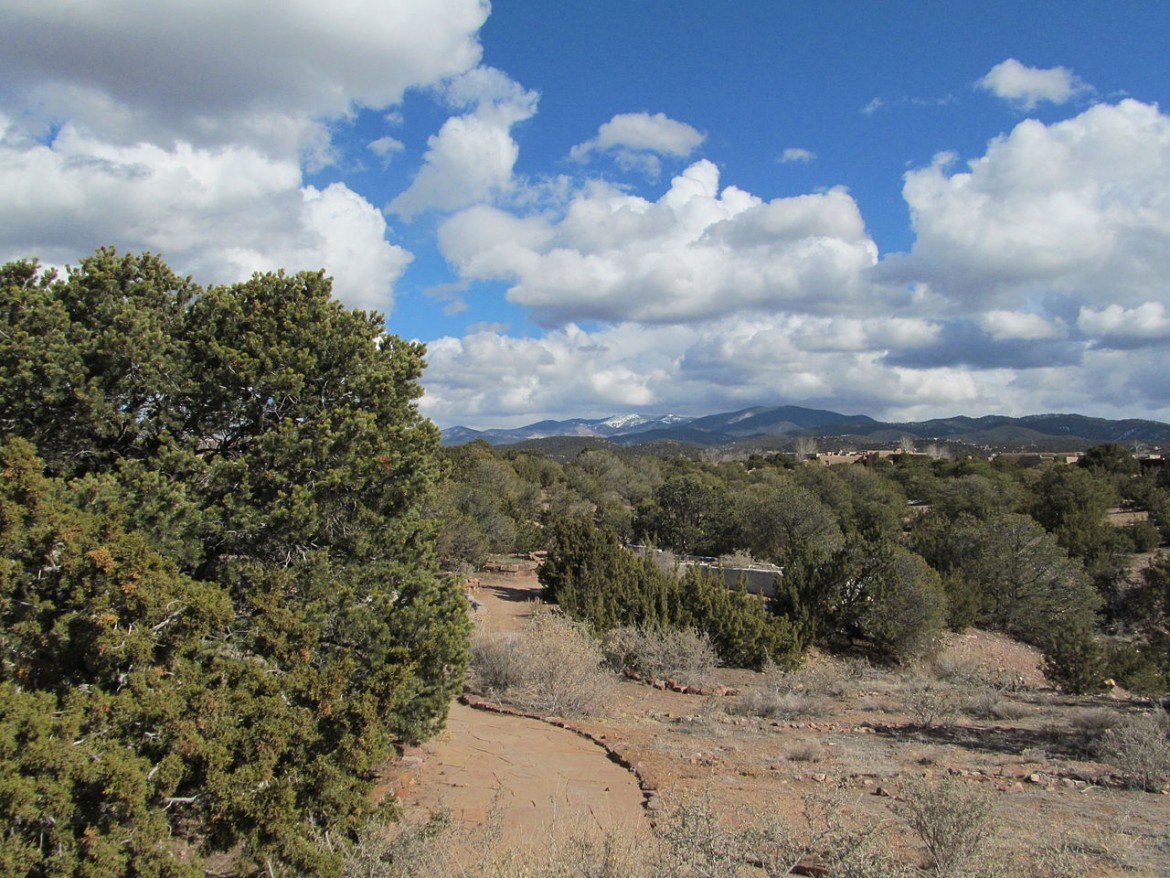 N.M. – A new report has bad news for Christmas trees, contending that many of the trees that make up the forests of New Mexico and the West could die by the end of this century from the effects of increased carbon in the atmosphere.

The grim prediction comes from the University of Delaware, where research revealed that evergreens such as piñon and ponderosa pines and junipers could be wiped out by drought and high temperatures caused by greenhouse gases.

Rauscher said they studied millions of acres of forests in the region extending from California to Texas, and north to Colorado and Utah. She said scientists began seeing signs of a tree die-off in the early 2000s and analyzed climate projections to reach their conclusions.

If a mass tree-kill isn’t bad enough, she said, having fewer trees could make climate change even worse.

“A lot of carbon is actually what we call sequestering; it’s stored in that biomass,” she said. “And so, if all of this vegetation dies, all of the carbon that it holds is going to be released into the atmosphere.”

She said some of the measures proposed to limit the release of greenhouse gases could delay the process, but perhaps only by a decade or two.