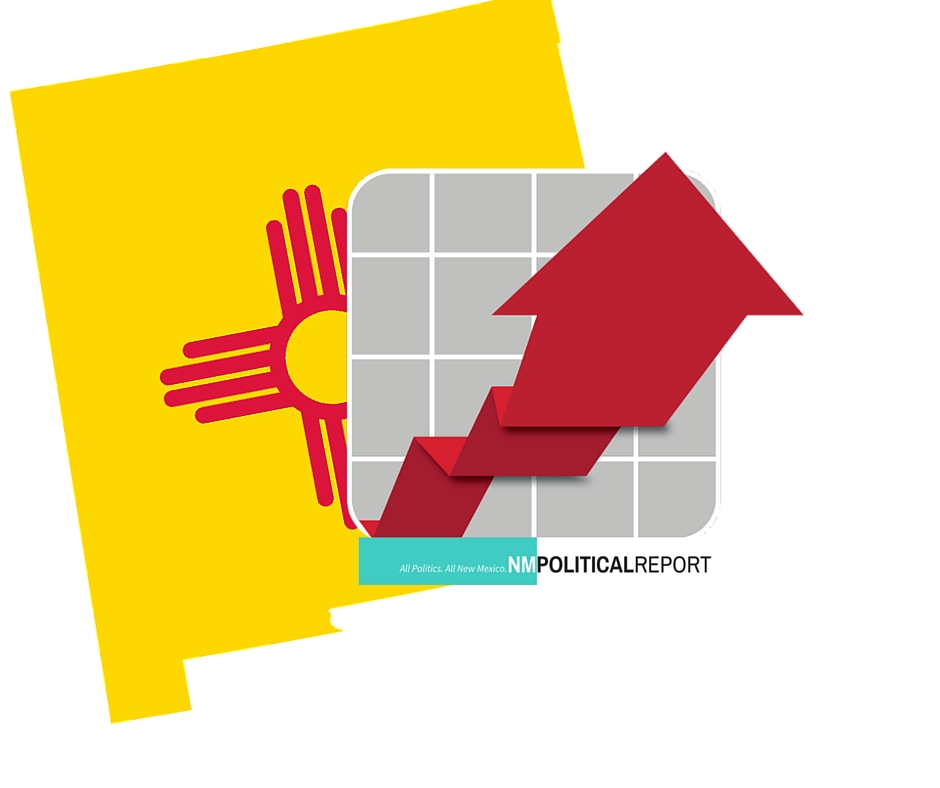 I started working on NM Political Report just over a year ago, at the beginning of December of 2014. At that time, there was just one employee—myself. In the next two weeks, we went on to hire two great reporters, Margaret Wright and Andy Lyman.

And then we started writing and reporting, eyeing a launch date in January.

As I told people, we were building the airplane as we were flying it. We had no website, no experience working together and no knowledge of the reception we would get when we launched. We didn’t even have a name for what this would become for days.

When interviewing people for stories, we would constantly have to tell them what, exactly, NM Political Report would be.

“It’s kind of like the old New Mexico Independent,” is something I’d say often, referring to the old non-profit news website where I got my start.

We launched publicly on Jan. 7, 2015 with our fingers crossed and a set goal of where we wanted to be when it came to readership at the end of the year (if we made it that far). After the first few days, we were encouraged; but after the first month, it did not look good.

But then, people started noticing the work we were doing during the Legislative session. And the stories we were breaking. The feature stories we were writing. Not just our fellow journalists but politicians, lobbyists and people far away from the Roundhouse.

This continued when we left the session behind and Margaret went on to report for The Santa Fe New Mexican. We were able to hire another great reporter, Joey Peters and go on to break more huge stories.

We were the first to report that former Albuquerque Public Schools deputy superintendent Jason Martinez was facing child sexual assault charges (and later, we found out there were domestic violence charges as well) even while working at APS. Even APS did not know and eventually Superintendent Luis Valentino resigned in disgrace.

We were the first to post audio of Susana Martinez’s now infamous phone call after a raucous party (and the follow up audio where police and a security guard said she appeared drunk).

We reported on stories of teachers who were given failing grades by PED based on students and subjects they didn’t teach.

We were there for all the twists and turns of the Dianna Duran saga that ended with her in jail as well as the pending FBI investigation on Jay McCleskey where no one is in jail—yet.

But we also did important local stories that got attention in their communities. The plight of New Mexico AIDS Services, a power struggle at a community health clinic that serves those who do not speak English, many of whom are undocumented and another controversial APS hire that some said broke nepotism laws.

Our site was cited by the New York Times, Slate, Huffington Post, Gawker, The Santa Fe New Mexican, the Albuquerque Journal and more. Even Fox News cited our site.

As I said before, we set a goal for where we wanted to be at the end of the year—500,000 reads. We hit this goal at the end of August and ended with nearly 850,000 reads. This came from more than 950 posts, from original reporting to opinion pieces from political leaders.

Now we’re looking for an even better 2016 where we will break more stories and keep more politicians and public figures honest.

And when we call people for interviews? We don’t have to explain what NM Political Report is anymore.