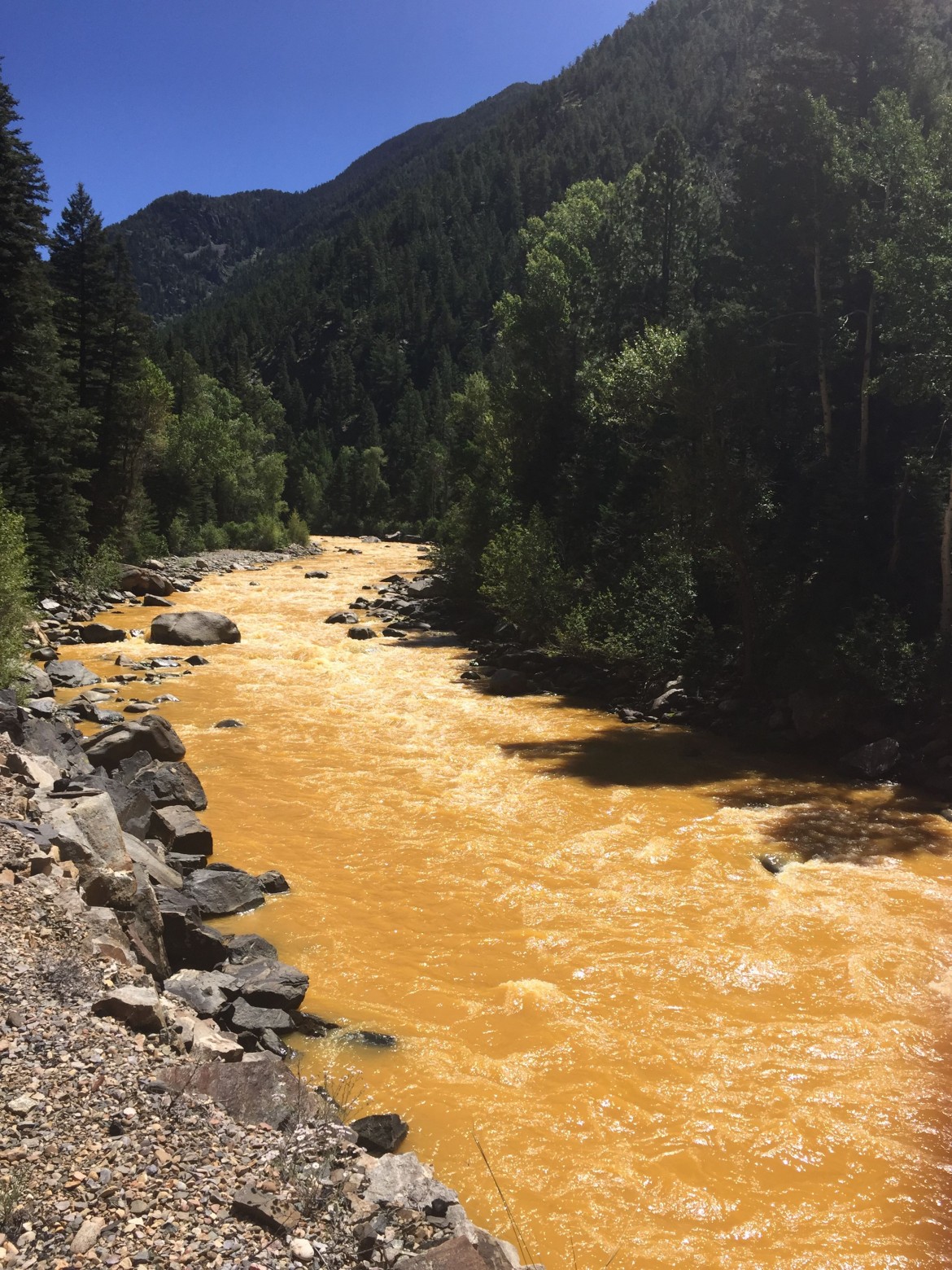 The state Environment Department announced on Thursday that it intends to sue the Environmental Protection Agency and others over the Gold King Mine spill that turned the Animas River into a sickly yellow-orange, pollution-filled mess for days.

A contractor, Environmental Restoration, that was working under the EPA caused the blowout in the the mine in southwestern Colorado last August. In all, three million gallons of polluted water was released from the well, which traveled down the Animas River into New Mexico and Utah.

The other companies named are the companies that owned the mine, and Hennis is the CEO of San Juan Corporation.

“From the very beginning, the EPA failed to hold itself accountable in the same way that it would a private business,” New Mexico Environment Department Cabinet Secretary Ryan Flynn said in a statement. “The EPA caused an unprecedented disaster that may affect our state for years to come; they must take responsibility.”

Flynn and the Environment Department have frequently laid the blame at the feet of the EPA and said that EPA is “shirking responsibility” for the spill.