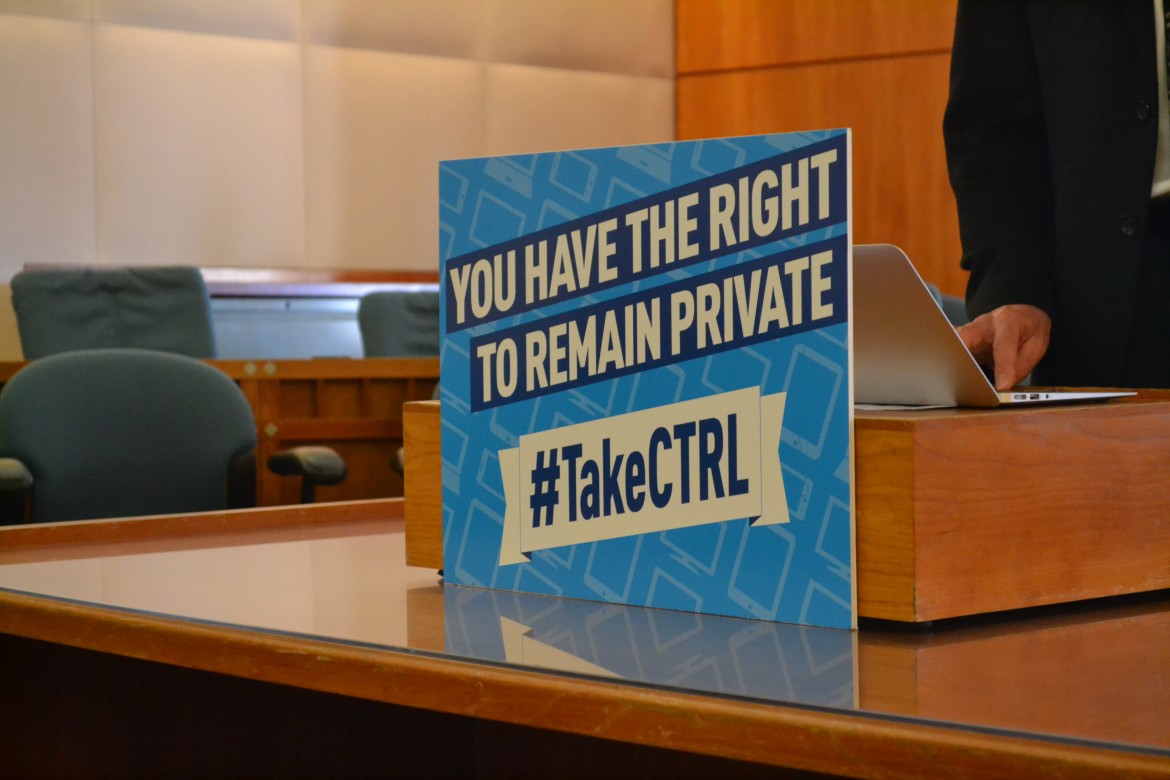 Two New Mexico lawmakers announced sponsorship of a bill on Wednesday that would require New Mexico law enforcement to obtain a search warrant in order to obtain personal electronic records.

Allen said the Senate bill, which does not have a number yet, is part of a national effort, called the Nationwide Privacy Push.

Wirth said the bill will ensure state privacy laws are in line with what law enforcement is able access electronically.

“It’s bringing the law on privacy and the Fourth Amendment current with the technology,” Wirth said.

Dines said he signed on as a sponsor because he has long thought there needed to be clarity on what digital records police officers can access without a warrant. He said he attended a cyberspace conference in the mid-1990s and “Realized at that point that our law was not going to keep up.”

“It was obvious at the time and is still obvious,” Dines said.

Both lawmakers touted the bill as common sense and non-partisan.

“This is a common sense bill consistent with the constitutional rights,” Wirth said.

Dines mentioned the bipartisan sponsorship of the bill.

“Privacy protection is not something which is simply a Republican or Democratic issue,” Dines said.

Both lawmakers also said that there is a provision in the bill which would allow law enforcement to access records in a circumstance where bodily harm or death may be a possibility.

According to the ACLU-NM, California has already passed a similar bill and 15 other states, besides New Mexico, are pushing their legislatures to pass bills like this one this year.